Think you know the Amish?  Think again after you read this.  I've explored Amish communities from Maine to Montana and spent a quarter century exploring the ins and outs of Plain culture.  During that time I've learned a lot and I try to pass that along to you 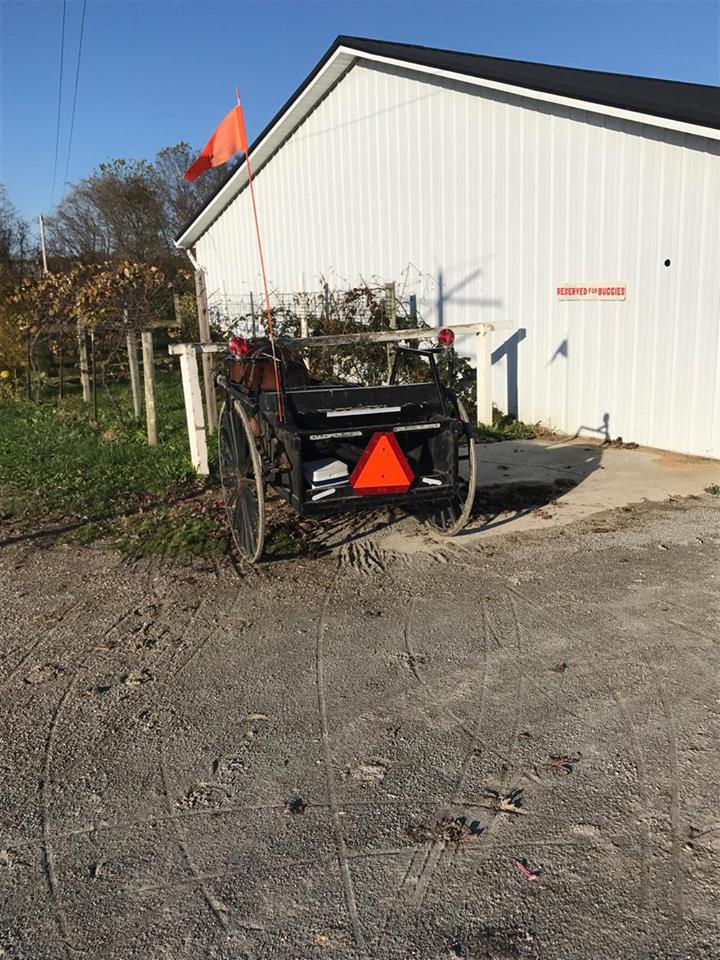 THE AMISH DO PAY TAXES:  Not sure how people ever thought that the Amish don't' pay taxes.  They do.  H&R Block and other accountants in Amish country can attest to that.  The Amish don't pay into Social Security if they are self-employed, but otherwise they are fully compliant in the tax system.  Back during the presidency of George W. Bush when economic stimulus checks were mailed out to many Americans,  I met some Amish and Mennonites who returned the checks to the government, believing it was taking a hand-out.

THE AMISH DO VOTE:  But rarely in Presidential or Congressional elections.  Typically if an Amish person votes it'll be on a local zoning issue or a mental health or fire levy.  The more local the election, the more likely it is an Amish person will participate.

SOME AMISH DO ACCEPT PHOTOGRAPHY:  It's widely known than most Amish don't like to be photographed citing religious grounds, but this is an area that has seen a large theological shift over the past quarter century.  Some Amish in more progressive communities do allow and even don't discourage photography.

AMISH AND HIGHER EDUCATION:  Most Amish do not go to school beyond the eighth grade, but occasionally some do. I met a young Amish woman in Kansas who was planning to attend a college in Pennsylvania so she could earn a teaching certificate.  This is still rare, but you are seeing it happen more and more.

AMISH AND ALCOHOL:   There is no prohibition against alcohol consumption among the Amish.  Some Amish made homemade wine out of muscadines or dandelions or grapes.  Alcoholism can be a big problem in some Amish communities, Middlefield, Ohio and Berne, Indiana are two that come to mind.   There are several liquor stores in the Berne, Indiana area that do very brisk business among the Amish.  Soda is also heavily consumed by some Amish, with cases of Mountain Dew and Pepsi seemingly favored.