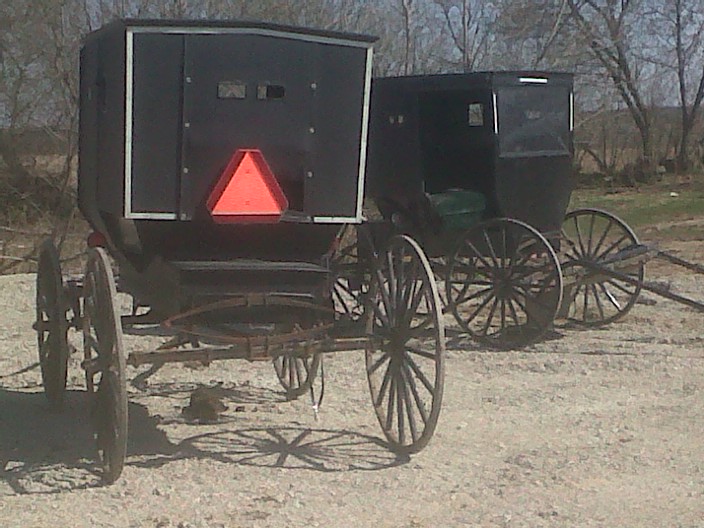 When I was an 18-year-old kid just starting out with Elizabeth Coblentz and The Amish Cook column I had never heard of "Amish Friendship Bread."  But the readers certainly had!  I think my first encounter with it was when Elizabeth received a reader letter requesting the recipe shortly after we launched the column.  And Friendship Bread has gone on to become the single most requested recipe in Amish Cook history! I think we could re-run the recipe once a month and there would still be people who missed it and would write to request it.  To be candid, Elizabeth Coblentz really wasn't all that familiar with it the recipe.  Amish Friendship Bread is part touristy lore, part reality.  Yes, in some Amish settlements sourdough bread has caught on and is popular, in others it's just not done very often.   Years ago I was having a discussion with the editor of a Virginia paper that carries The Amish Cook and he brought up the topic of "friendship bread."   When I told him that Elizabeth really wasn't familiar with the recipe he went so far as to suggest that maybe The Amish Cook "wasn't even real", that maybe I invented her.  I wanted to sarcastically say to him "Yep, it's all a ruse.  You got me.  The reporters who have been to Elizabeth's house to interview her, they made it all up. The woman that has appeared at book-signings: she's an actress.  The house she lives in: a prop.  You're right, buddy, you figured it out!"   But I held my tongue and seethed.   It was one of the more bizarre and insulting conversations I've had with editors over the years and I've had several.

In the Michigan Amish community that this sourdough bread comes from it IS a popular item so t really this Amish cook has embraced it and uses the starter in breads, pancakes, and cinnamon rolls.  There are as many different versions of starters as there are different sects of the Amish.  Some starters are really doughy, while others are very liquidy.  This Amish cook's version is very liquidy.  Take a look at the recipe, how does it compare with yours?  The starter is the thing that seems to trip most people up.  Good luck with this!  The recipe is a challenge, but the work is worth the reward.  The recipe's name "friendship bread" seems to have its roots in the fact that that the starter is often given away as gifts to people so that they can make their own!

Combine and refrigerate, covered, for 3 to 5 days. Take out and feed with the starter feed.

Mix well and add to starter. Let stand out of refrigerator all day (5 to 12 hours). Mixture will be bubbly. Take out 1 cup to make bread and return starter to refrigerator. Keep in refrigerator 3 to 5 days and feed again. If not making bread after feeding starter, throw away 1 cup to avoid depleting your starter. Note: Do not put lid on tight on starter.

Combine above ingredients and make a stiff batter. grease another bowl. Put dough in and turn over oily side on top. Cover with foil and let stand overnight. (Do not refrigerate.) The next morning, punch dough down. Divide into thirds. Knead each part on floured surface 8 to 10 times. Grease 3 loaf pans and turn each loaf over in pan so it has oil on both sides. Let rise in pans 4 or 5 hours. (All day is all right.) Cover with waxed paper. Bake at 350 degrees for 30 to 35 minutes. Remove and brush with butter. Cool on rack. Wrap well and store. Refrigerate. Bread may be frozen.

Take one dough and roll it out as thin as possible. Spread top of dough with melted margarine. I use regular country crock spread so I don’t have to melt.  I do dough in 1 /2

Sprinkle over dough and margarine

3 teaspoons of cinnamon and sprinkle over brown sugar 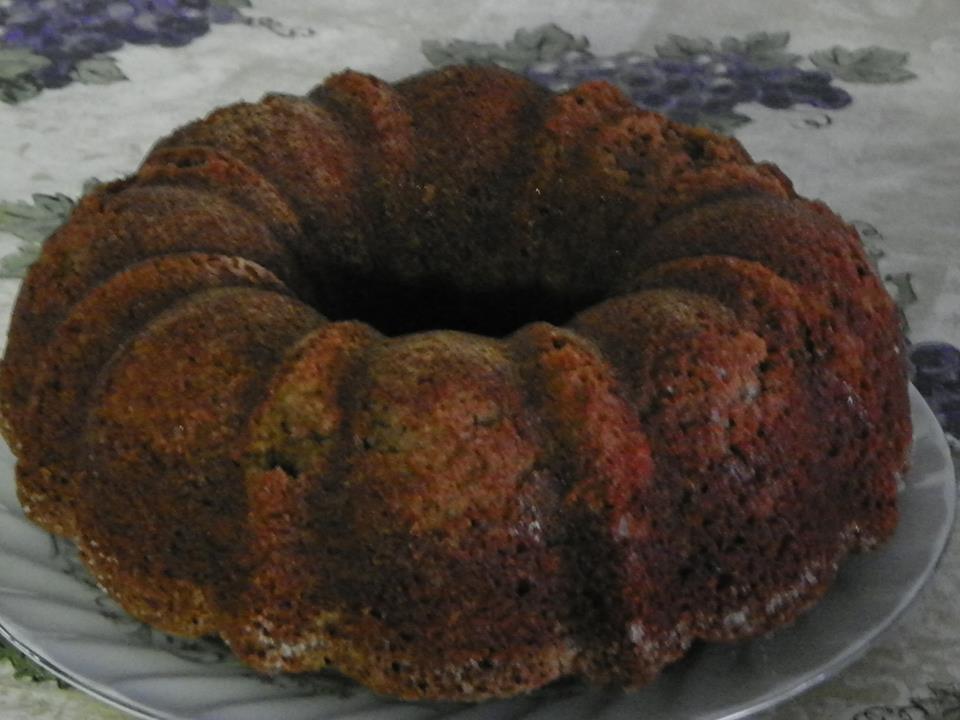