BEST AMISH CASSEROLE:  This recipe caught my eye less because of the recipe and more becuase of where it is published this week: Parade Magazine.  Ah, Parade.  Back in the golden age of newspapers, Parade Magazine had a massive circulation.  It was a Sunday magazine insert, especially in smaller newspapers that couldn't afford to produce their own Sunday magazines.  Larger papers produced their own Sunday magazines.  As a writer, Parade was the pinnicle. If were published in Parade, you had "made it" and they paid incredible rates.  But now Parade is a shadow and shell of its former self.  It is still published, but I haven't read it in years.  Anyway, this week they featured a recipe for "Best Amish Casserole", and it is a good reicpe. Click here to see the recipe and get a whiff of Parade nostalgia 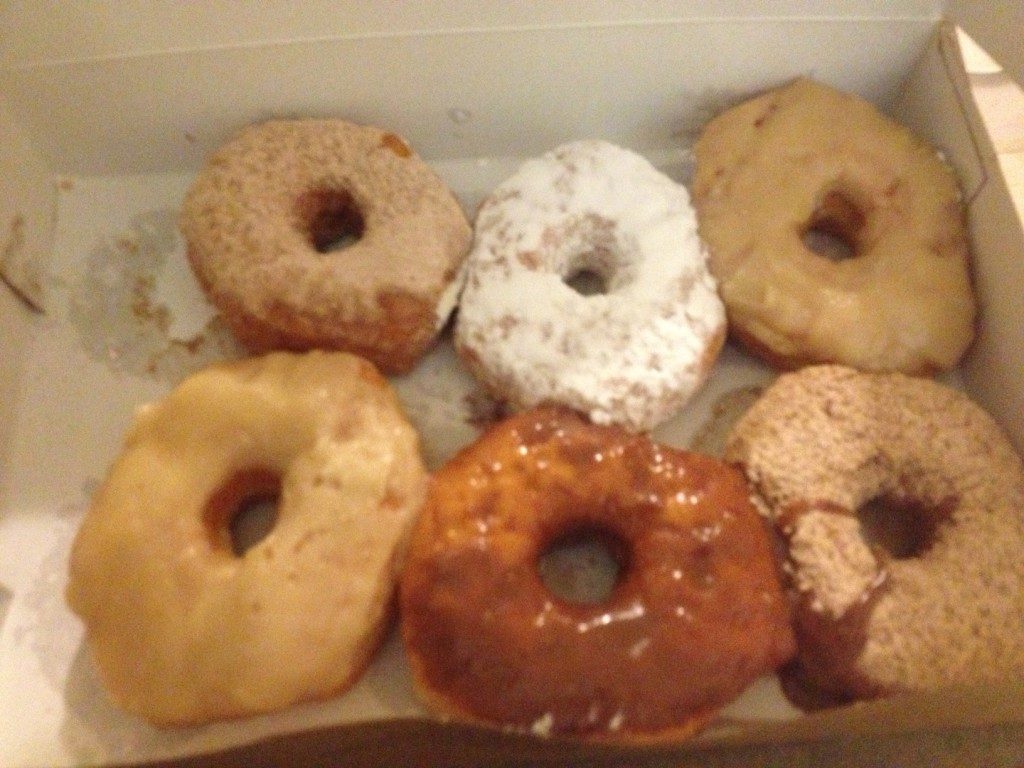 This is a box of Rise N Roll I picked up once at the original location.

RISE N ROLL:  SIGH, I have such mixed feelings about this place. Yes, I am sure the doughnuts are SUPERB. But they are now being mass-produced and there's just something....that somehow feels not quite right about having an old family recipe mass-produced. That said, it happens all the time and some of our supermarket favorites evolved that way....so, yeah, that is why I have mixed feelings.  Anyway, another Rise N Roll is taking root in the Chicago suburbs.  Click here to read. 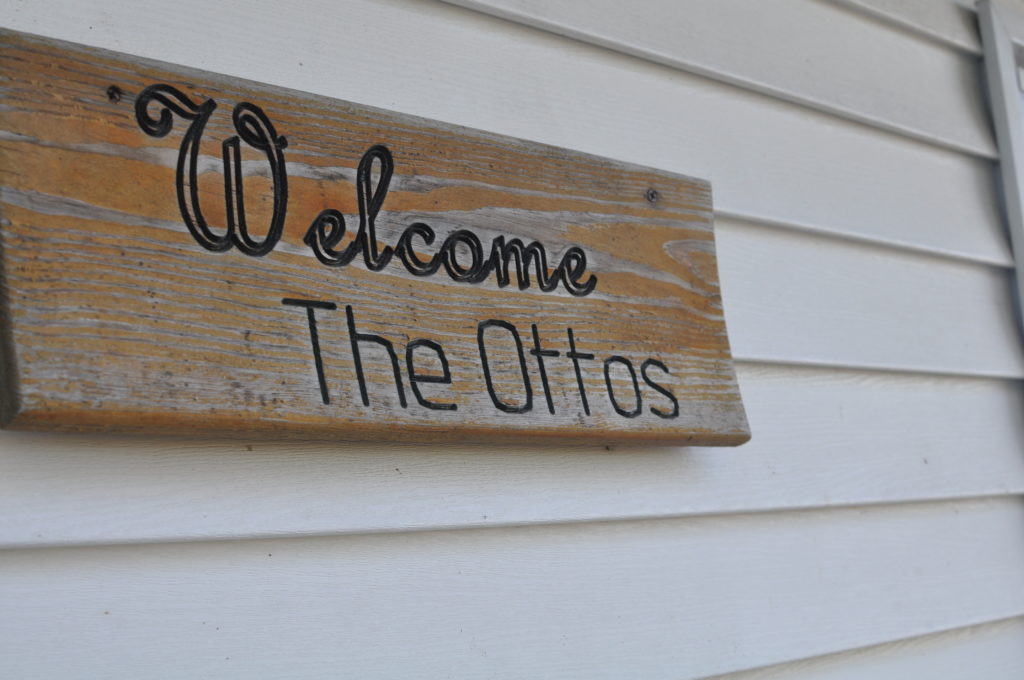 This sign was on the door at the home nearby Millie's, but it wasn't Millies house. I was mistaken, but the people here knew where Millie lived and directed me. Otto is a VERY common Amish last name here.

MILLIE OTTO:  Check in with Illinois Amish writer Millie Otto this week who shares a recipe for spiced holiday nuts.  Funny, because she also writes about her battle with losing weight but having met her once, she is not a large person by any stretch.  But maybe she isn't because she does watch what she eat and exercises.  Click here to read her column and get a recipe this week!

SARA MILLER'S AMISH CORNER:  Sara Miller is an Amish woman who writes a monthly column for the local Geauga County, Ohio newspaper. I think her writing gives a very authentic glimpse into that community. Here is a snippet:

sister Edna and I picked up sister Fannie at her daughter Elva’s and we went to niece Laura Hershberger who had surgery on a bad broken leg several weeks ago. She had two rods put in her leg. She is coming along pretty good and is now able to put some weight on that leg. Niece Ellen Hershberger and niece Barbara Yutzy also joined us. We had a good time visiting and eating snacks.

While that may not be the most riveting writing, it is very authentic and so typical of the comings and goings in an Amish community, so click here to read the rest!

AMISH ACRES:  This iconic northern Indiana Amish-themed tourist attraction is shutting its doors on Dec. 31 and being put on the auction block. Still, I can't imagine it won't be bought and continued to operate in much the same fashion.  It just seems like it was great tourist attraction and probably a money-maker.  I'm rooting for it to reopen.  Click here to read the latest.