We have some interesting - and tasty - stories in today's Amish in the News.  So, let's get right to it:

WEST VIRGINIA BOUND AMISH?  We talked about this last week but there's a more in-depth piece today about it.  In a nutshell, a creative economic director in West Virginia is trying to entice Amish from Ohio  to move to the town of Phillipi.   Phillipi is apparently full of empty storefronts and the surrounding county has any unused farms for sale.  As I said last week, I've never heard of luring the Amish as an economic development tool.  As the Amish grow in numbers, this might be a tactic we see more and more.  That said, I do wonder if the economic leaders in Phillipi realize that there is an Amish settlement not far from them at all in Oakland, Maryland?   Anyway, West Virginia's largest newspaper explored this developing story over the weekend. Check it out here.

AMISH BREAKFAST CASSEROLE:  Not sure why the celebrity gossip site Enstarz is featuring an Amish breakfast casserole recipe, but, hey, why not...click here to see the recipe and video.

MR. FOOD'S AMISH FRIENDSHIP BREAD SHORT CUT:  This is more my speed, no spending 10 days "feeding" a sourdough starter. Mr. Food is out on this week with a streamlined version of the recipe. Three cheers for that! Click here for the recipe.

SCHROCK'S GENERAL STORE:   Interesting, I had never heard of this story (I won't profess to have heard of everyone Amish business everywhere, but most of the bigger ones are on my radar).  An Amish business in Spartanburg, Pennsylvania is up for sale, sounds like a fascinating business.  Maybe a classic Amish general store. Click here to read. 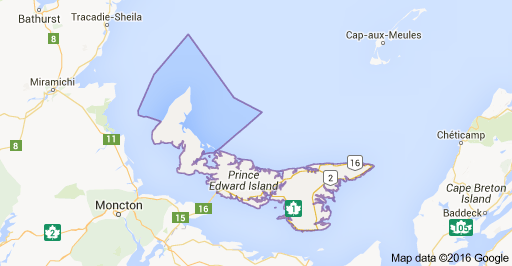 PLAIN PRINCE EDWARD ISLAND:  I've been to most eastern Canadian provinces  (known as the Maritimes)...I have been to Ontario, Quebec, Nova Scotia, New Brunswick, Newfoundland and Labrador, but nestled among all of those is a small, apparently gorgeous, island in the Gulf of St Lawrence.  Last year some Amish families apparently moved there attracted by the rural life and fertile farmland.  Now Old Order Mennonites seem poised to follow.  Looks like I'll have to put PEI on my itinerary someday! Click here to read more about the Mennonites coming.