We have a bunch of stuff in our end-of-week news, so let's get started.

AMISH TEEN:  This is a tragedy and, of course, one can see terrible irony in this.  An Amish teen was electrocuted on a Michigan farm.  The irony is that they don't even use electricity, but he came into contact with a power line.  Prayers for the family. Click here to read more. 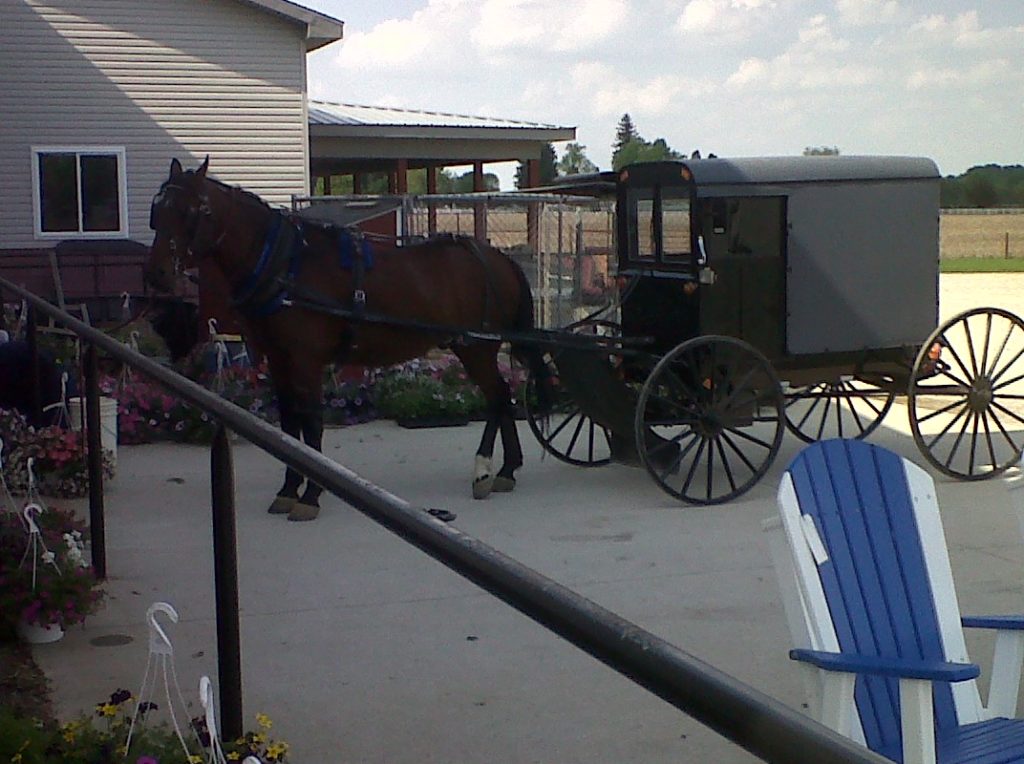 Will the iconic gray-topped buggies of Lancaster soon have license plates?vb

LICENSE PLATES FOR BUGGIES?  Indiana has them, will Pennsylvania soon follow suit?  Click here to read more.  But here is an excerpt:

House Bill 1670, introduced this year by state Rep. Michael K. Hanna, a Democrat representing Centre and Clinton counties, would require any horse-drawn vehicle that travels public roadways in Pennsylvania to display a plate.

The annual cost to register a horse-drawn vehicle would be $36, the draft bill states.

All funds collected through licensing of buggies, according to the bill, would be earmarked for “the purpose of road improvements, repairs or replacements due to damage on the roadways from the wear and tear from the steel wheels used on horse-drawn buggies.”

MY AMISH HOME:  Read about Millie's quilting adventures and, really, is it "Tote Cake?"  I think that might be a newspaper typo, don't you think it should be "torte cake."  I don't know, whatever it is called, the recipe itself looks delicious! Click here for Millie's latest!

KITCHENER-WATERLOO:  Click here for an interesting article that celebrate that area's deep connection to Pennsylvania Dutch culture in Canada. Here is an excerpt:

Pennsylvania Dutch (or Pennsylvania German as it's sometimes called) is the language brought to this area by early settlers from Pennsylvania, who themselves had come from southwestern Germany and Switzerland between the mid-1700s and 1815. It has been spoken continuously ever since, despite never having been reinvigorated by later waves of immigration.