Okay, time for our weekly whirl through anything newsworthy among the Amish and Mennonites. I will say that it has been a slow news week among the Plain communities (which is a good thing, they like it quiet).  Still, there are a few interesting reads. Let's check it out:

MILLIE'S PERFECT PUMPKIN BARS:  Man, is it just me or does it seem out of place to make pumpkin bars in January? We've all just put our autumn pumpkin binges away for another year...but Amish columnist Millie Otto made them this past week and shares the recipe with us.  They do sound good. Check out her column and recipe here. 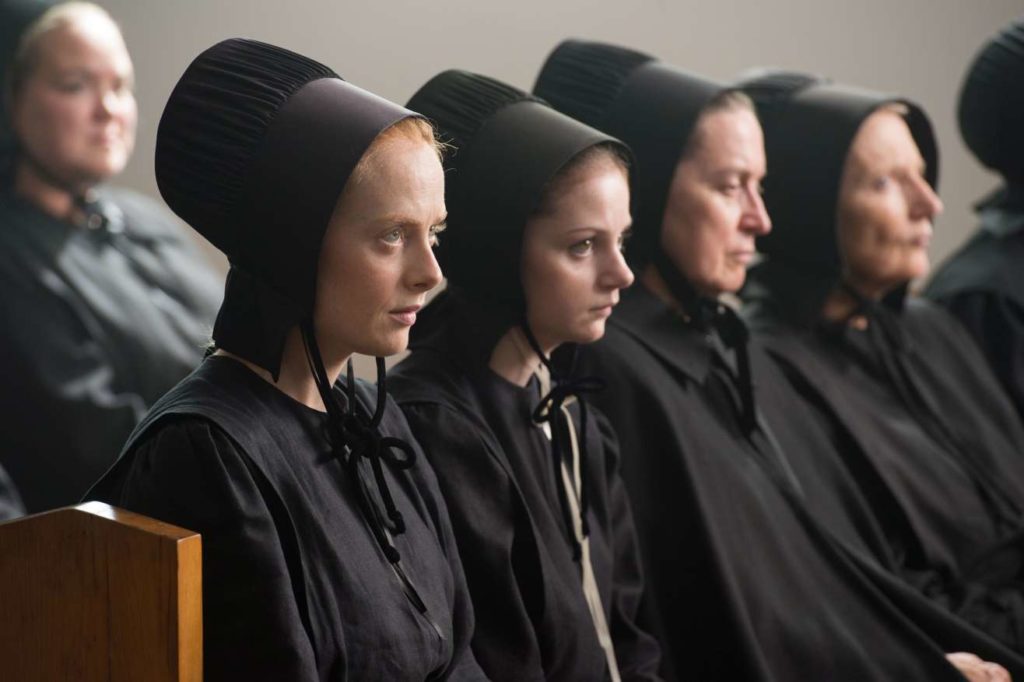 Fictional TV drama about the "Mennonite mob."  This series has not stirred the outage that "Amish Mafia" did BECAUSE, this show bills itself - accurately - as a fictional drama, not reality TV, so I think that is a huge difference.

ANYONE WATCHING PURE?   Since I became a Dad 4 years old my TV watching has basically been non-existent unless it is Daniel the Tiger or something like that.  But there is a new series, courtesy of Canada, about Mennonites involved in drug smuggling.  Kind of a Breaking Bad among the Mennonites, I guess.  The show is called, Pure.  Has anyone watched it?  What do you think of it?  Click here to read more.

300 YEARS OLD!  Wow, most people live in a home, at most, 30 - 40 years and then move on and it goes to someone else.  But one family in Lancaster County, Pennsylvania's Amish country (the owners aren't Amish, but clearly they have roots in that church with their names, Miller and Brubakers) has managed to hold onto their farm for THREE HUNDRED YEARS.  Is that not incredibly amazing?  Click here to read more.

STICKY BUN RECIPE:  This isn't Amish per se, but a delicious, homemade sticky bun recipe from Altoona, Pennsylvania has to have some sort of Dutch or Amish relevance.  Click here for the recipe.

AMISH OBITUARY - KATIE LAPP:  I occasionally post obituaries of Amish here, I think reading about their lives, families, and interests helps to sort of add a human element to them and there's a lot of cultural relevance and value in reading obits. Click here to read about the passing of Katie Lapp.  Thoughts and prayers to her family.