3 AMISH CHILDREN KILLED IN CRASH: An awful tragedy out of Michigan where three Amish children died when a pick-up truck plowed into a buggy full of family members that I'll presume were on their way to church. The news accounts say the buggy, which had nine people traveling in it.  You know what is the most graphic illustration, to me, of how horrific the crash was?  Look at the pictures of the pick-up truck and how much damage IT sustained.  Typically, a car or truck plows into a buggy and the buggy is just splintered apart like matchsticks.  But, in this case, not only was the buggy pulverized, so was the truck.  This is just awful and we'll keep the family in our prayers.  You can read the latest from our news partner The Greenville Daily News in Michigan. Click here.

AN AMISH THANK YOU:  On a different note, but one related to buggy safety, an Amish man in Maine took the unusual public step of writing a letter to the editor of the local paper to thank the community for being so welcoming and address community concerns about buggy safety. It was a short, humble letter and unusual in its public forum.  Click here to read it.

SHOULD MASSACHUSETTS MOVE TO ATLANTIC TIME ZONE?   With the time change coming up, this article is interesting.  It only tangentially relates to the Amish because some Amish don't observe the clock changes (which can make life confusing).  But now a whole state is thinking of ignore the time changes....man, the idea of having more daylight on cold dark January days is kind of appealing, although as someone who lives at the park with my kids during the warm weather months I'm not sure that that extra hour of light would make much difference  We'd still be cooped up inside in cold weather, it'd just be lighter.....anyway, click here to read more.

NEW MENNONITE/AMISH PRODUCE AUCTION IN UPSTATE NEW YORK:   Local auctions are increasing in popular among Amish and Mennonite growers as a way to pool resources and sell directly to buyers.  Here is another such facility that is just getting off the ground.

PENNSYLVANIA DUTCH SAYINGS:    York, Pennsylvania is one of the few small cities left in the USA that clings to two daily print papers. It's rather remarkable. 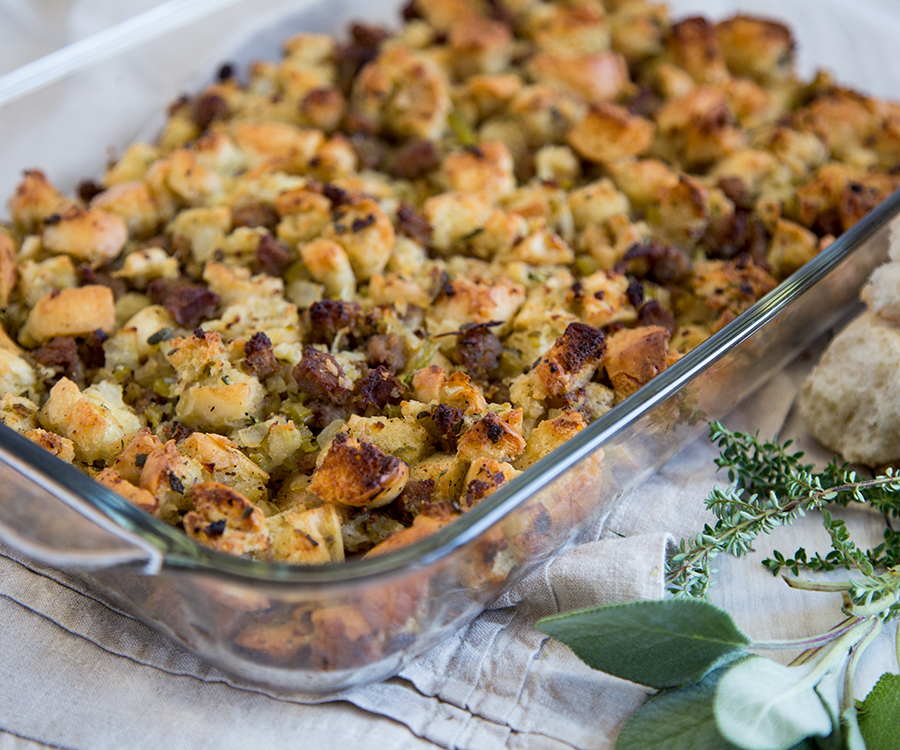 RECIPE! THE ONLY STUFFING RECIPE YOU'LL EVER NEED  - Wow, this sausage, sage, and bread stuffing sounds amazing.  It's not Amish per se, the recipe was in a publication that covers southwest Missouri, which does have a large Amish population.  So while this recipe isn't Amish it sounds like an amazing stuffing recipe and at this time of year, who can say no to that? Click here for the recipe!