Home » Everything Amish » Amish in the News 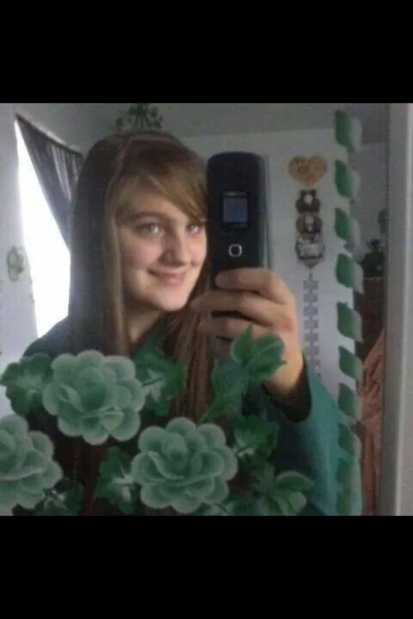 Clara Shetler,seen here in English clothing, is a missing 16-year-old Amish girl. If you have seen her, the Fleming County Sheriff's Office at 606-845-4701.

An Amish teenager in Fleming County, Kentucky is missing and her father has gone to the media asking for help locating her. Often when an Amish person goes missing the investigation is hampered by lack of photos since many Amish don't have their photos taken.  But in this case there are plentiful photos available from the girl's social media accounts.  And the reality is that Facebook accounts are something that is growing in popularity among the Amish.  The portability of technology - smartphones - makes it extraordinarily easy to have a robust online social life while being able to keep it secret from family.  Now in this case the Amish teen's family members either knew about her Facebook usage or friends stepped up once the teen went missing and called attention to the account so that a good photo would be available for media distribution.  Either way, at age 16, the girl wouldn't have been a baptized member of the church so she's not really violating any church rules.

I've spent some time looking at Amish-owned Facebook accounts simply to see how they are catching up to the rest of society in that regard.  There are plenty of baptized Amish adults who have a Facebook presence as well.  I find most of the posts to be quite what you'd expect: lots of photos of horses. Facebook accounts owned by males tend to be heavy on photos and memes of cars, souped up buggies, southern humor, and hunting stories.  Whereas the girls will post poetry, photos of horses and flowers, and be a bit more social in sharing about their relationship issues or upcoming wedding plans.   Many of the accounts I am familiar with are owned by younger people and they'll often post their photos in full Amish attire..

We explored the issue of the Amish and Facebook more in an interview last fall with Dr. Richard Stevick in his book, Growing Up Amish.