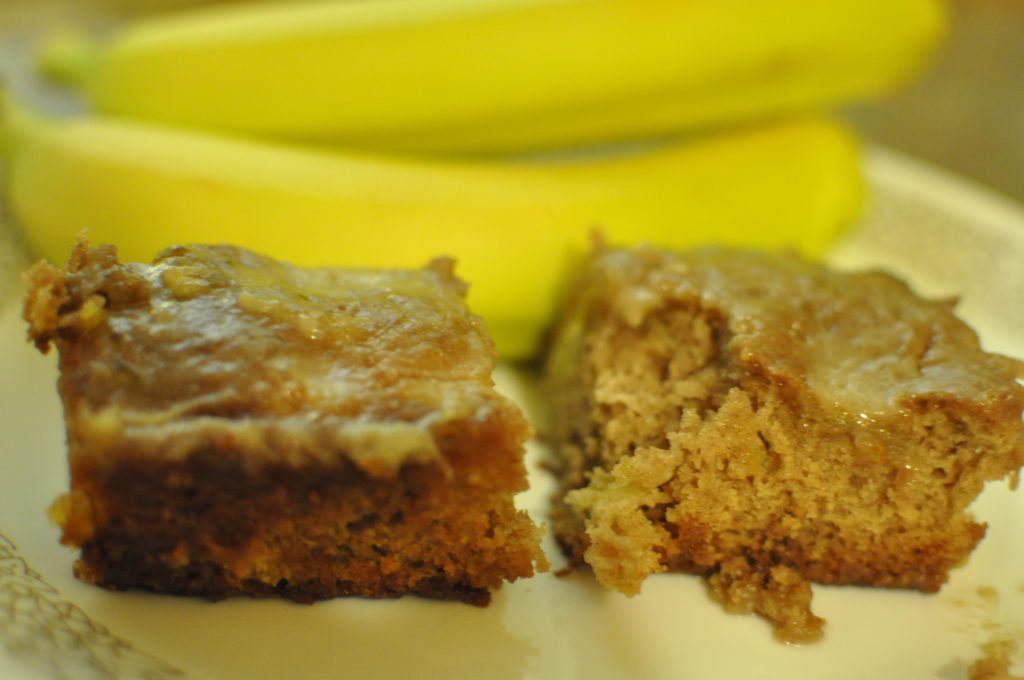 Hummingbird cake is an amazing southern confection which has become popular in Amish kitchens.

While the cake has its roots in the American South, it has caught on in Amish kitchens.  Canned pineapple and fresh bananas - the cake's cornerstones -  can be bought at many Amish bulk groceries, making this recipe a favorite.

I made it the other night and had a few pitfalls along the way, but it still turned out well.   First pitfall was skimming over the recipe too fast, so when it came time to add the vegetable oil I put in two cups instead of one.

I then misread the recipe and used to 2 ½ bananas instead of 2 1 /2 cups, but I think they probably came out about the same.

Hummingbird cake is something found in many Amish community cookbooks.  The recipes are all very similar.  The recipe I am using here is adaptation of one I found on Food.com, but I have tweaked some ingredients for flavor.  I also think the pecans are definitely optional.  The original recipe called for one cup of chopped pecans but I only ended up putting in about 2 tablespoons, just enough to give the cake some crunch but if you like your cakes nutty, you can go to town on the pecans.

Many hummingbird cakes have a cream cheese frosting but this recipe, instead, featured a banana glaze.  I had never made a banana glaze before but it's amazing how well that banana whips into a creamy consistency when its combined with vanilla, butter, and confectioner's sugar.  I wish I had taken a photo of that.  The banana glaze is what really separates out this hummingbird cake recipe.  You can, by the way, really load it up with bananas, even more than what this recipe says

I definitely recommend this cake. Try it, you'll go bananas!:)