I was watching my 5 1 /2 year old niece at a preschool assembly last night dressed like a bumblebee and singing songs with the rest of her classmates.  Next year, she enters kindergarten and this was the final send off from her preschool days. I remember when Reese my niece was...well, heck, at our wedding in September 2008, Reese was still a month from arriving.  And now she's on a stage singing and dancing and buzzing with the rest of her bee-clad classmates. 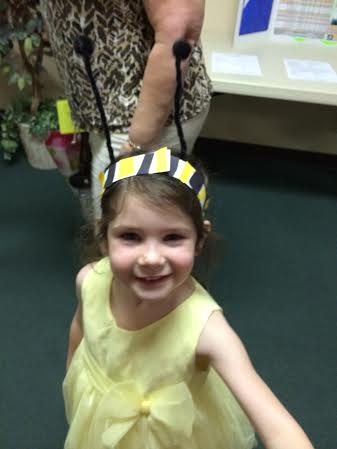 The future always arrives much faster than anticipated. 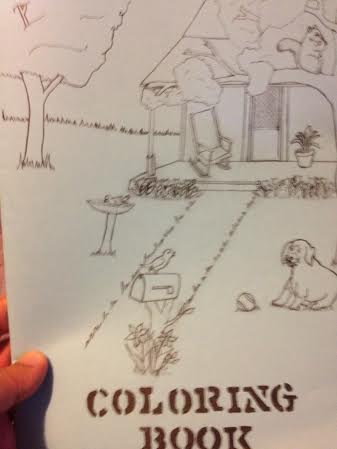 I picked up a coloring book at an Amish auction recently.  It's a homemade, hand-made coloring book of pencil drawings from a couple of Amish sisters.

I bought the book knowing full well it would be awhile before Aster could pick up some crayons and fill in the spaces but, sheesh, that time will arrive sooner than I'm sure I want to admit.

Many of the more agrarian Amish (you can't really do this working in a factory like many of the northern Indiana Amish do, or work in a service business like Lancaster County) stake their time to the seasons.  Some Amish even ignore time altogether.  For instance, in Geauga County, Ohio's Amish settlement (fourth largest in the world) most ignore the twice a year ritual of moving the hands of time.  They simply let its march proceed uninterrupted and instead attach themselves to the swells of the seasons.   For the Amish of the Conewango Valley of New York it's sugaring season or in Tennessee it's "sorghum season" or in Kansas it is "harvesting time."  The Amish are fond of saying that "a task takes as long as a task takes", another thumb in the eye of our clock obsessed, time-tethered society.

I'm not sure if time would seem to slow down anymore ignoring the clock than watching it. After all, a watched pot doesn't boil, does it?   And my parents are both retired, in theory unshackled by the demands of time, but sometimes seem to be busier and more scheduled than ever. I do like the idea of living in the moment more and, in many cases, the Amish seem to do better at this than most of us.  The Amish color time with tasks, with faith and family, and with an eye on a cultural heritage that has remained largely unchanged (although even this is changing) for centuries.  A journey in a horse-drawn buggy seems much slower than the same journey in a car and it is.  But even 10 minutes in a horse-drawn buggy seems slower than 10 minutes in a car.  Why is that?  There's a forced savoring of when one has no choice but to slow down and that is what buggy travel does.  Boring fields through a car window become verdant palettes of wildflowers and lush grass.  Sleepy one-stop light towns became quaint Rockwellian oases. 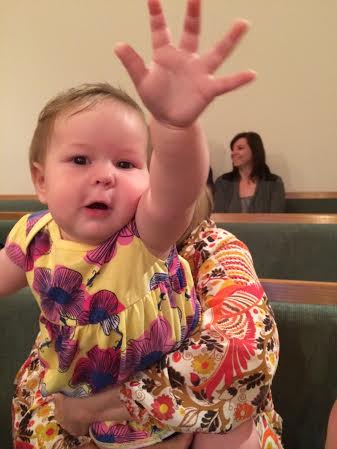 CAPTION: Aster excited waves at her bee-dressed cousin on stage. Meanwhile, I've tucked the coloring book safely away for another day.  A day that will probably arrive much faster than I would like.