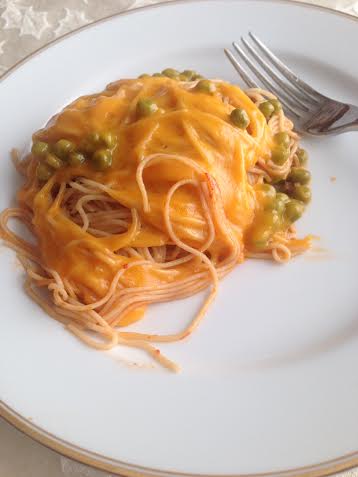 CAPTION:  YUM, this casserole looks like just the type of thing to feed a hungry family...full of a bit of everything!  Some "process shots" of Mom and Dad preparing it are also below.

Last week I posted a recipe for "Easy After Church 5 in 1 Casserole."  There was a lot of interest in the recipe so I drafted my parents into service making it so I could share some photographs and feedback.  Mom thought it would be an easy supper to take to my grandmother's (her mother). 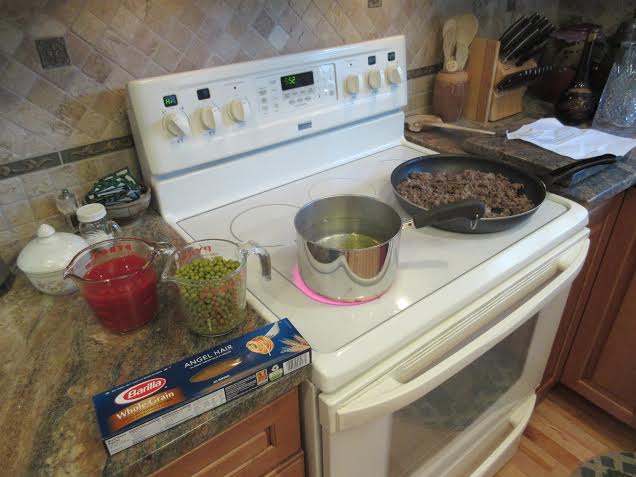 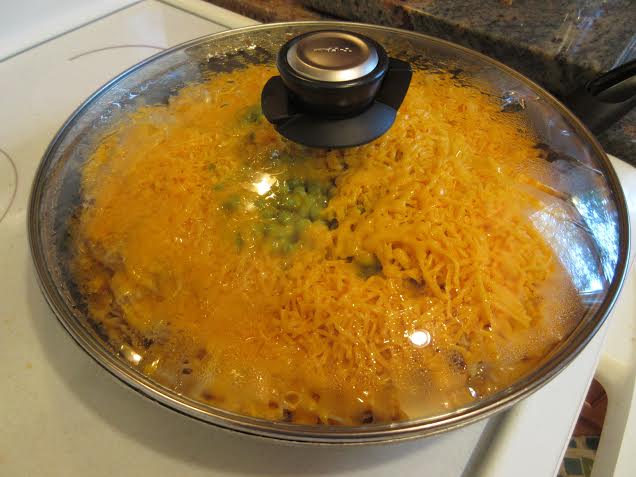 My grandmother worked for decades in a local hospital kitchen before retiring in the mid 1980s.  That was back when meals were prepared from scratch and before all sorts of guidelines and regulations came into play and before the era of trucked-in, prepackaged, processed foods.  So she always has something to say about food.  Hey, when you're 89, you can pretty much say anything you want about anything, right?

My Mom absorbs most of the fo0d barbs from Grandma.  With other peoples's food grandma will be more measured and polite in her comments:

"That's not bad,"  Grandma will say (of course, notice she isn't saying "that's good).    But the exact same dish made by Mom will illicit all sorts of pointed commentary:

If you haven't figured out, Mom's name is Rita.

Of course the proof is on the plate (or not) of whether Grandma likes something.  Bring some food over and she might take a couple of bites and say "thank you for bringing that over, I'll put it in the refrigerator and save it for later."  That is a SURE sign she doesn't like it, relegating it to the refrigerator graveyard.  If she likes something, she'll eat it right then and there.  With the 5-in-1 church casserole Grandma wasn't short on commentary, but she did put away several helpings, so that means she ultimately liked it.  My Uncle Pat, usually a more reserved eater, also put away a couple of helpings.   So here's some of grandma and mom talking about the casserole:

"I would have used potatoes instead of spaghetti!"  Grandma said.

"Mom, it's a recipe Kevin gave us to try, I had to stick to the recipe!"

"There's an awful lot of hamburger in this."

"But, Mom,  it's a recipe that Kevin gave us. We had to follow it exactly."

"Well, I would have cut up the spaghetti," Grandma said,

Not a bad idea, Mom decided if she made it in the future.  Also, my Mom decided she would probably add mushrooms the next time she fixes it.

Okay, if you missed the original posting of the recipe, click here for the recipe.