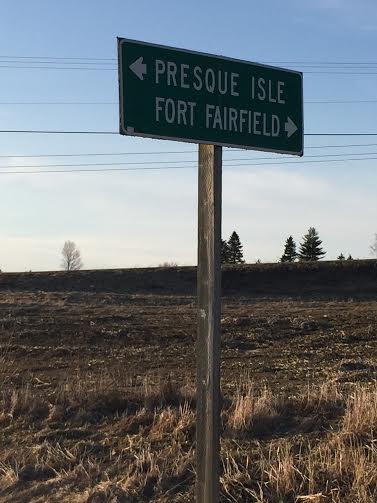 Maine is  state with an increasing Amish population.  When I first started studying Amish culture back in the late 80s there was no Amish presence in Maine, only a "plain community" near Corinna.  I think it was 1997 when the Amish established a settlement near Smyrna, and the Amish presence in Maine has been growing ever since.  More recently established communities include Unity, Patten and Fort Fairfield.

When I first read about Fort Fairfield, I never thought I'd make it to this rural Amish outpost .  Instead, I've been there twice.  And twice I've failed to really find much.  You can read more about my visit last year here.

I wasn't planning to stop in there at all this time as I had a very packed schedule, but I was driving back from an assignment last week and I found myself passing through Presque Isle, a charming little town in northern Maine.  I remembered that the Amish settlement was within a mile or two of the very spot I was traveling, so I thought I needed to try to swing by. So I did.  SIGH, you know, I just didn't even think about "Googling" where the Amish community is.  I know this is a pretty conservative community but, sheesh, had I "googled" it I would have found that the Fort Fairfield visitors bureau actually publishes a map of the area's Amish community and Amish-owned businesses.  I take some solace in knowing that even had I had this map, it was coming up on 7 p.m. so I doubt many Amish businesses would have been open. Still, I would have been able to see more of the community.

Instead, I ended up at the Zook house again.  Looking at the map, I can see what I have done "wrong" each time.  I have hooked back towards Fort Fairfield each time when the majority of the Amish settlement is actually farther south towards Easton.  I think the Zook farm must be one of farthest afield in the whole settlement.  And, interestingly, it appears some of the Amish settlement has spread over the border into New Brunswick.  Wow, what a pain for those Amish every time they have to attend church services to have to go through customs.  So I'm a little bummed that I didn't know this Amish map existed, I would have especially liked to check out the Amish bakery.  I doubted I'd ever make it to Fort Fairfield once, let alone twice,  so I doubt I'll make it back there a third time, but if I do....I now know where to go!  Meanwhile, here are some scenes I did capture from the Amish settlement 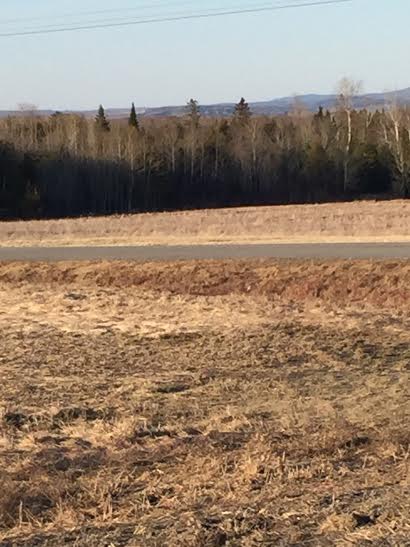 The countryside around Ft. Fairfield is quite lush. 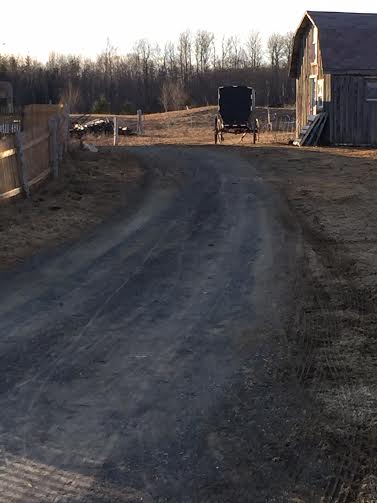 This buggy at the Zook farm is typical of many Amish in the area, not displaying the orange triangle emblem. This is a very conservative community, but the number of businesses to explore indicates some openness. 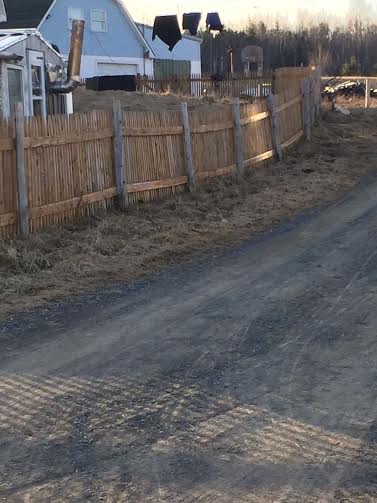 laundry on the line... 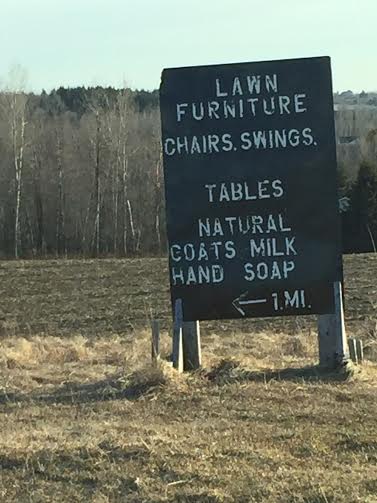