Yesterday I posted about the Old Order Mennonite meetinghouse near Frankfort, Ohio, today I'll share just a few more general scenes and anecdotes from the community.

One striking characteristic of this settlement is the accent.  This is, after all, a daughter community of the long-established Dayton, Virginia Mennonites.   And Virginia is the South.  So the Mennonites hear speak with this melodic, honey-dripping southern lilt, an accent decidedly different from this portion of Ohio which has more of an Appalachian accent.

Old Order Mennonites elsewhere speak a dialect of German at home, but the ones in Dayton, Virginia gave up the German language a century ago. So the Frankfort community also is devoid of German.

Buggies and wagons are common forms of transportation but are tractors.  Still, wow, to live here and rely on buggy you need to be pretty self-sufficient, there just aren't any stores within an easy drive for a buggy.   Here are some more scenes from Frankfort: 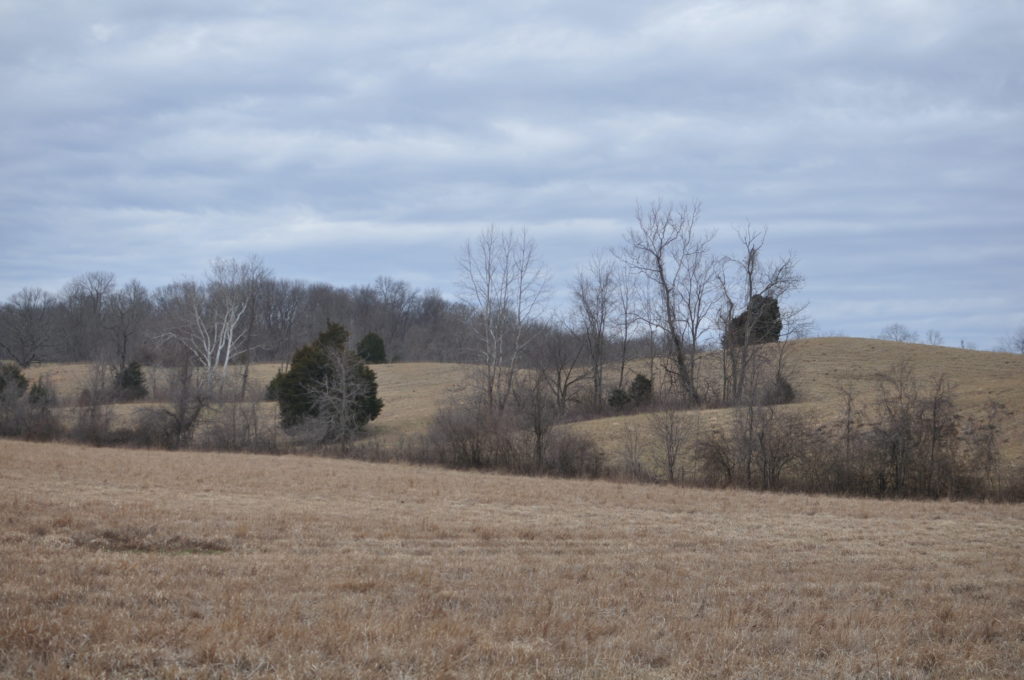 There area is very hill, it's the "seam" in the land where the flat fields that cover most of Ohio collide with the hilly Appalachian region 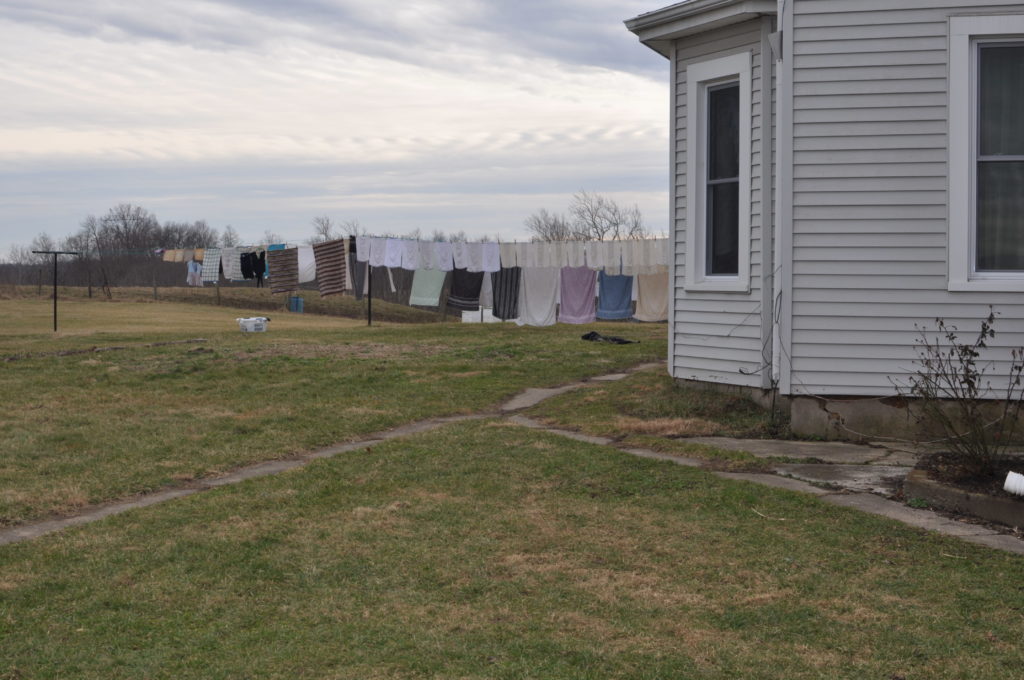 Laundry on the line at this Old Order Mennonite farmhouse. 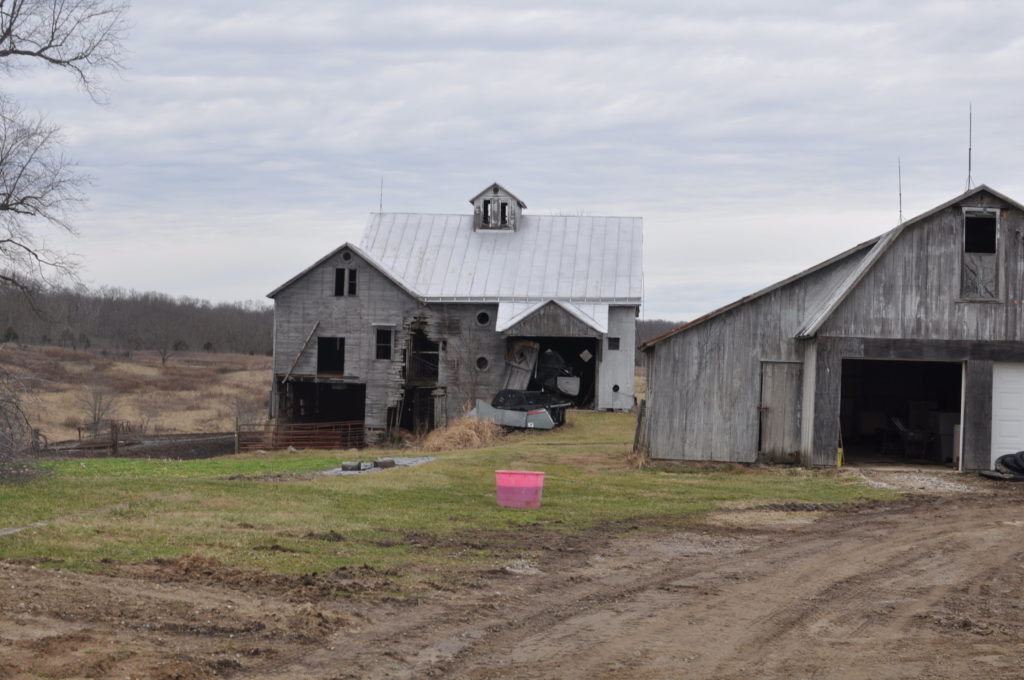 A barn looks like it has seen better days

A Mennonite man pedals by, bicycles are used among residents of this community.

Buggies are common here, but so are improvised carts.  This is a simple-wheeled cart with a couple of re-purposed bus seats.

Interestingly, I had a talk with the Mennonite man who owned this horse about photographs.  I asked if I could photograph him because had had been standing behind the horse, brushing it.  The man's face wouldn't have been visible.  He politely declined and then explained something to me that has always been a dilemma.  You SHOULD ask permission before taking photographs in Amish Country.  But he explained to me that had I taken the photo without asking, just while he was working, he wouldn't have had a problem with it.  Once I seek permission, however, it becomes a "transaction" and that he is then "posing" and he does have an issue with that.  So you should ask permission, but then that often ends the chance of a photograph.