I left the Old Order German Baptist bishop's house  (the church doesn't really have a formal "bishop" in the same way the Amish church does, the title "elder in charge" would be more accurate) armed with new knowledge about their church.

The practice of home worship among the Amish goes back to their days in Europe when they were a persecuted religion.  Worshipping in the safety of a congregant's home was far less likely to attract attention than building a cathedral somewhere.  The Amish have held fast to that tradition.  In some ways this custom now seems prescient as more low-key ways of worship have begun to move mainstream.  The reality is that maintaining a church building, even a small one, is expensive.  So by conducting worship in homes, the Amish have inadvertently created huge savings and eliminated a large expenses of organized religion.

The Old Order German Baptist Brethren of Ohio are divided into three church districts:  Covington, Oak Grove, and Painter Creek.  All of the districts are clustered along the Miami-Darke County line near Gettysburg, Bradford, and Covington.

First is a photo of the spacious, brick Old German Baptist Brethren on Farrington Road near Covington, Ohio. 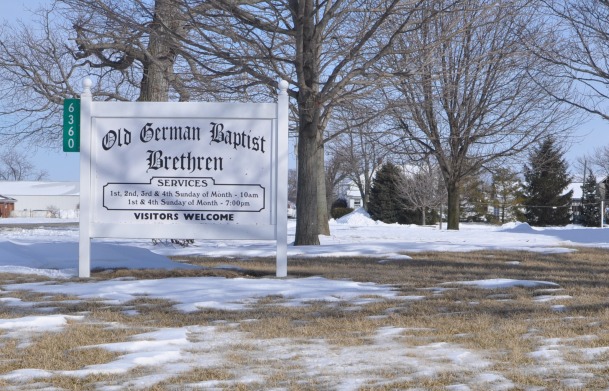 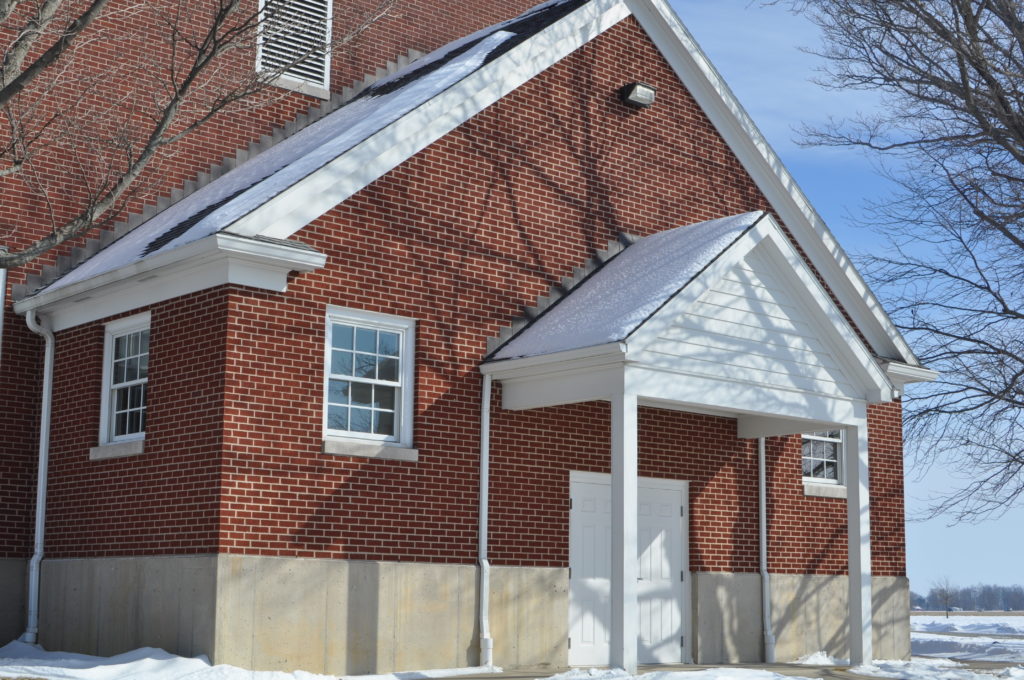 Old German Baptist church - or meetinghouse, as they prefer - on Farrington Road near Covington, Ohio

A stone's throw away on Farrington Road is the meetinghouse for the Old Order German Baptist Brethren, which broke away from the Old German Baptist Brethren in 1921.  So the groups still live and worship in very close proximity to one another, but there is not much interaction anymore between the two groups.  Note the ample parking for horses outside of the OOGB church.  But according to Elder Donald Burns the church congregation is really growing. 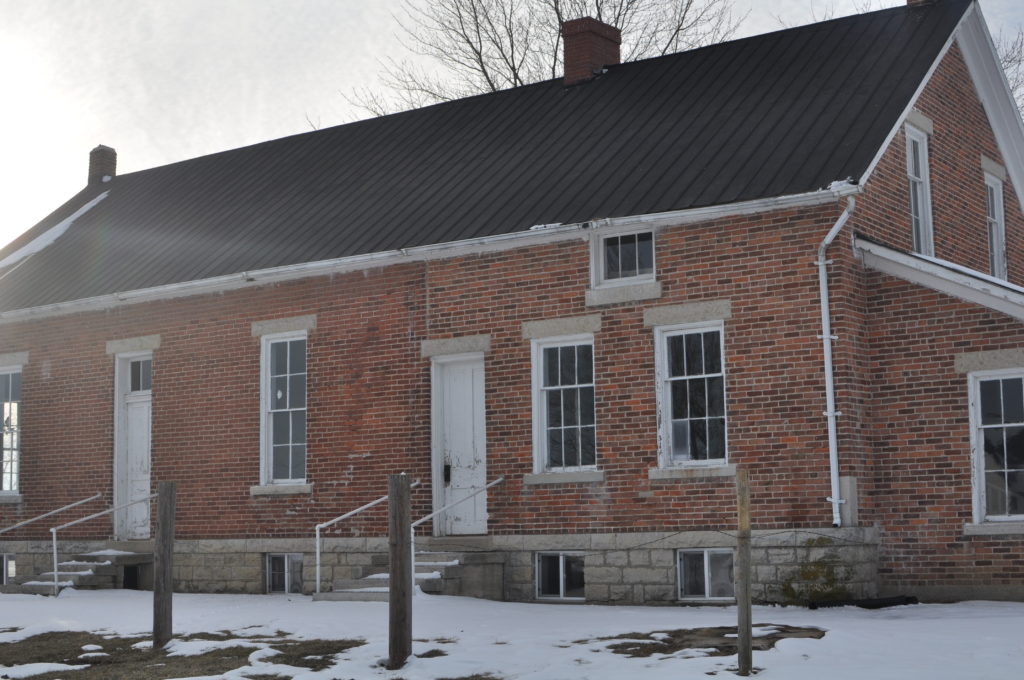 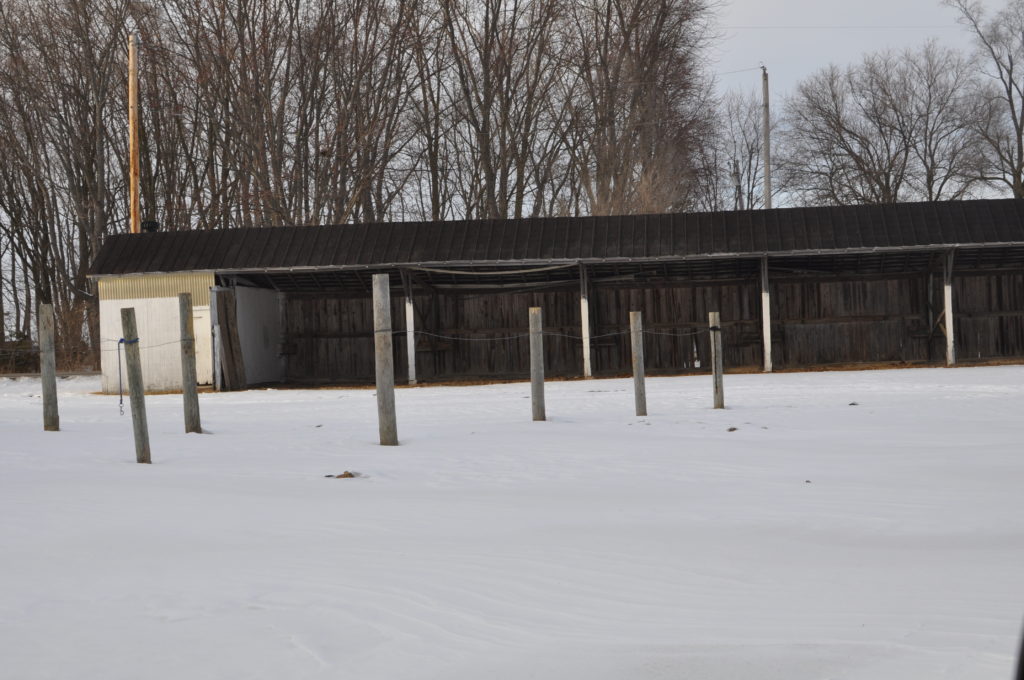 Ample horse parking and shelter can be found at the Old Order German Baptist meetinghouse.

Tomorrow,: on to the Painter Creek district!