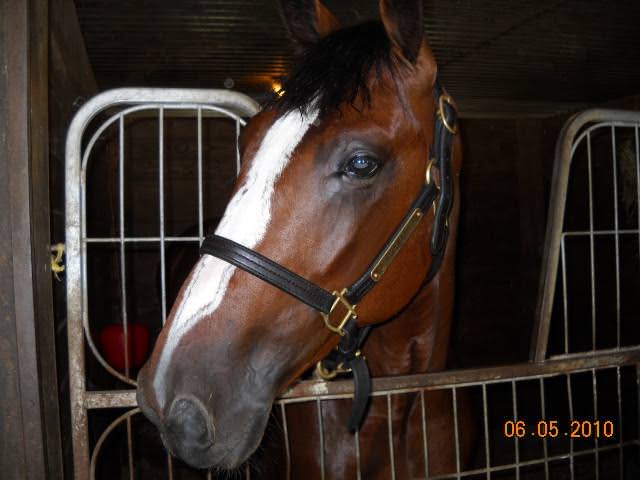 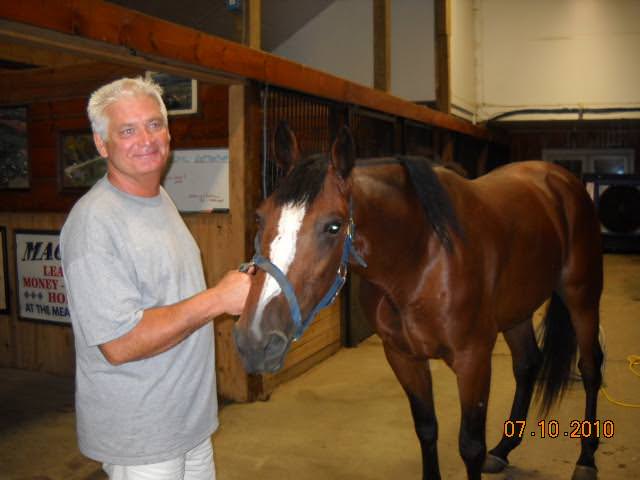 John Smith and his horse

I get all sorts of emails, requests, etc in my inbox, but this was such a simple plea that it kind of tugged at my heart-strings:

"How do I place an ad to try and locate my old horse? He was brought to middlefield and I would like to get him back. He was sold in new jersey to John BYLER of middlefield.."

Not a request I get everyday, but I did want a little bit more information.    This is tricky because looking for a John Byler in Middlefield, Ohio is a little bit like looking for a Bob Jones in New York City.  Byler is a very common Amish name, especially so in the Middlefield settlement.   Ironically, the email comes to me from a John Smith, a name so common that it almost seems like a made-up name (it's not, I cross checked information from John, that is his name...so John's name is about as common as my name)

John Smith lives in a more rural part of New Jersey about an hour south of the sprawling outer suburbs of the NYC megapolis. Several years ago his wife came down with cancer and they simply couldn't afford the horse any more, so it was sold at auction in Meadowlands.  Amish buyers often attend such auctions to find a good buggy horse.    Smith goes on to say:

"My wife is in remission and I
would like to get him and buy him back. He is a standard-bred gelding with a white
blaze down his nose. He also has been freeze fired on his right rear leg. The buyers
name was John ___ Byler. He is been sorely missed by me and my wife. I will
arrange all payments and shipping costs"

This is a little tricky, because I want to be clear, no one is accusing John Byler of doing anything remotely wrong, all he did was buy a horse which thousands of Amish people do each year.   But this man in New Jersey wants to be reunited with his horse and if Mr. Byler is willing to accept compensation for it, maybe it is win-win for all.  Or maybe I'll learn my lesson about getting involved in stuff like this.  I do have a middle name for John Byler, but I do want to respect his privacy also as best I can while still trying to connect the two.  Because, again, it's not as if John Byler is being accused of any wrongdoing.  Oh well, if any of our readers in Geauga County, Ohio know of a Byler with a horse bought several years ago that looks like this....contact me and I can put you in touch with John Smith!