My parents went for a day-trip down into the hills of eastern Kentucky on Wednesday.

While I live in vanilla-flat Ohio, there edge of the Appalachians are not far away.  Only about 90 minutes away from me, the landscape of Adams County, Ohio quickly transforms into rocky ridges and deep valleys with twisty roads and rippling creeks.   Many people in my part of the Buckeye State have roots in eastern Kentucky which contributes quite a bit of culinary and cultural influence.

Nothing better than stopping in at a non-chain Mom & Pop diner, which is where my Dad ate this "Kentucky Hot Brown."   Several of you guessed his dish correctly.  No one guessed where.  The logical answer might be the Brown Hotel in Louisville, but the dish has spread across the Bluegrass State as a local favorite.  My parents were eating at Kathy's Country Kitchen in Clay City, Kentucky.  And, sheesh, it doesn't sound like the Hot Brown is their only good item.  How about a fried green tomato burger? Or some yummy potato cakes?    It's menus like this that provide the rationale for ditching the chain restaurants and sticking with the locals.

By the way, there are no Amish communities in eastern Kentucky.  Farming in these hardscrabble hills isn't easy so the Plain people have generally bypassed this area.  I think there are some Mennonites in the area.  One exception:  Lewis County, Kentucky and the Amish settlement near Mays Lick-Flemingsburg.  These communities are both in the northeast part of the Bluegrass State where it is still very hilly.  Perhaps these two relatively new Amish areas will serve as a jumping off point for more Amish settlements deeper in the Kentucky hills someday.

Meanwhile, here are some other pretty scenes from their journey into the spot where the hills meet the Plains east of Lexington, Kentucky. 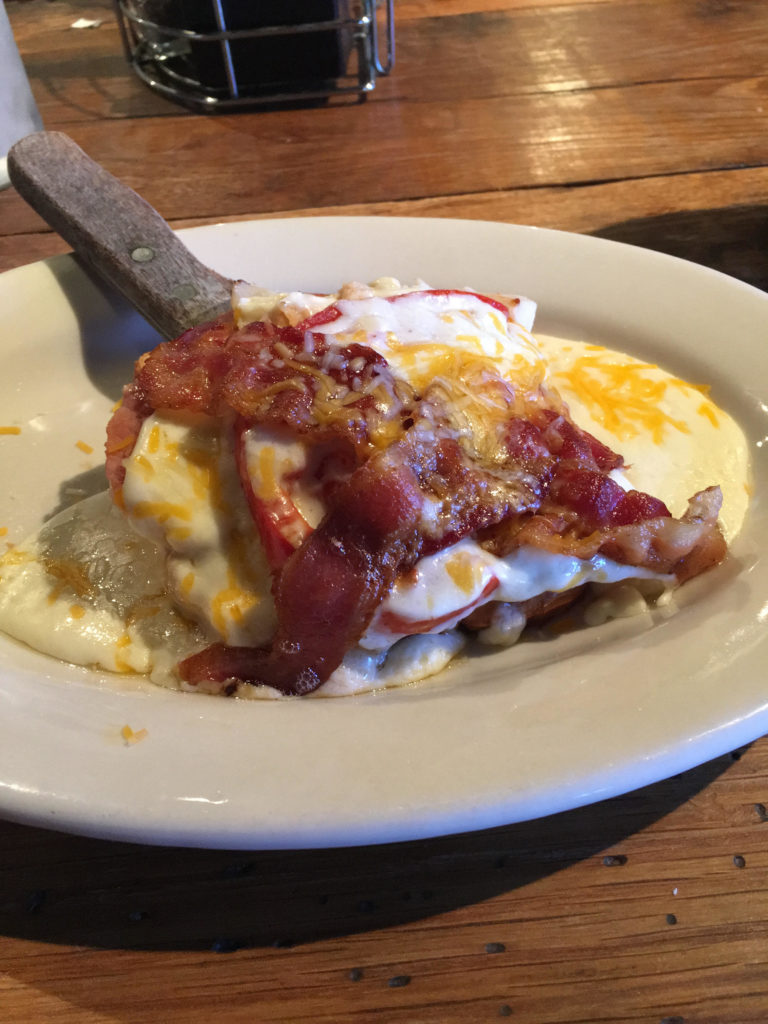 This barn has clearly seen better days, but framed against a crisp October sky it still maintains a certain beauty.... 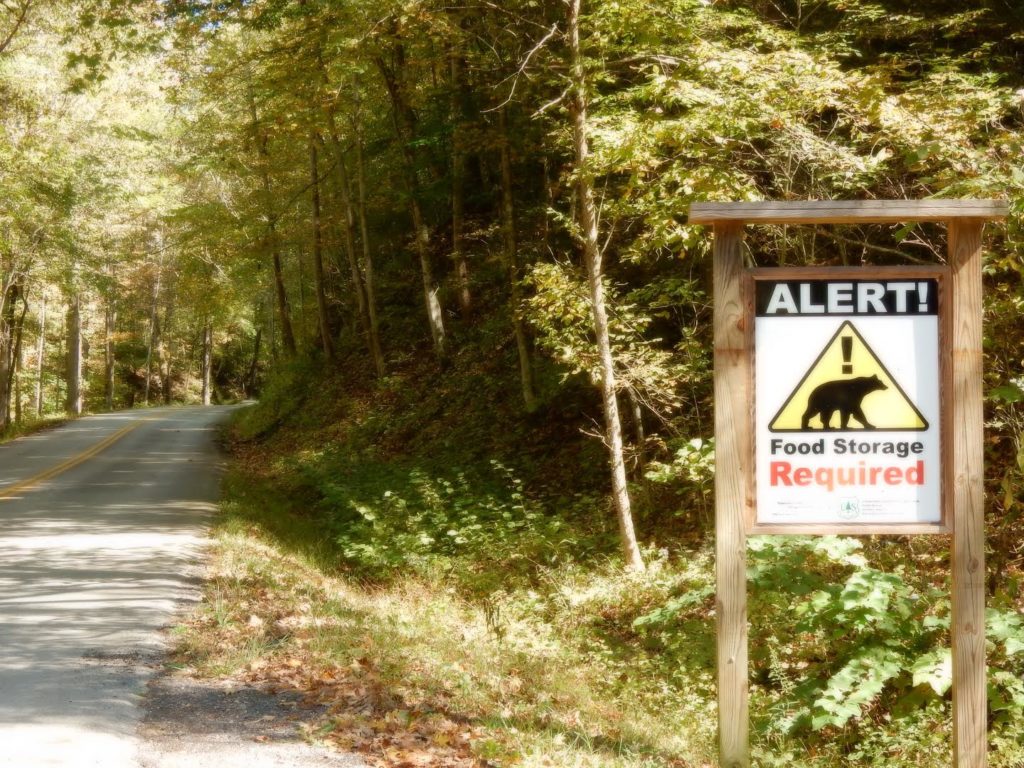