Kroger is one of the largest groceries in the world.  In the United States, they operate under the Kroger, Ralph's, JayC, Dillon's, and a gazillion other names.  When I was in northern Kentucky recently, before the world went crazy and store shelves were still full, I discovered this Walgreens/Kroger hybrid. Kind of interesting.  Kroger and Walgreens have teamed up so that Kroger groceries are sold in a part of Walgreens. And there were a lot of groceries:  fresh produce, frozens, etc.  It's odd because, at least in this case, there was a full-service Kroger like two blocks away. You'd think Kroger would be cannibalizing its own business.  But it is an interesting experiment.  Here are a few photos: 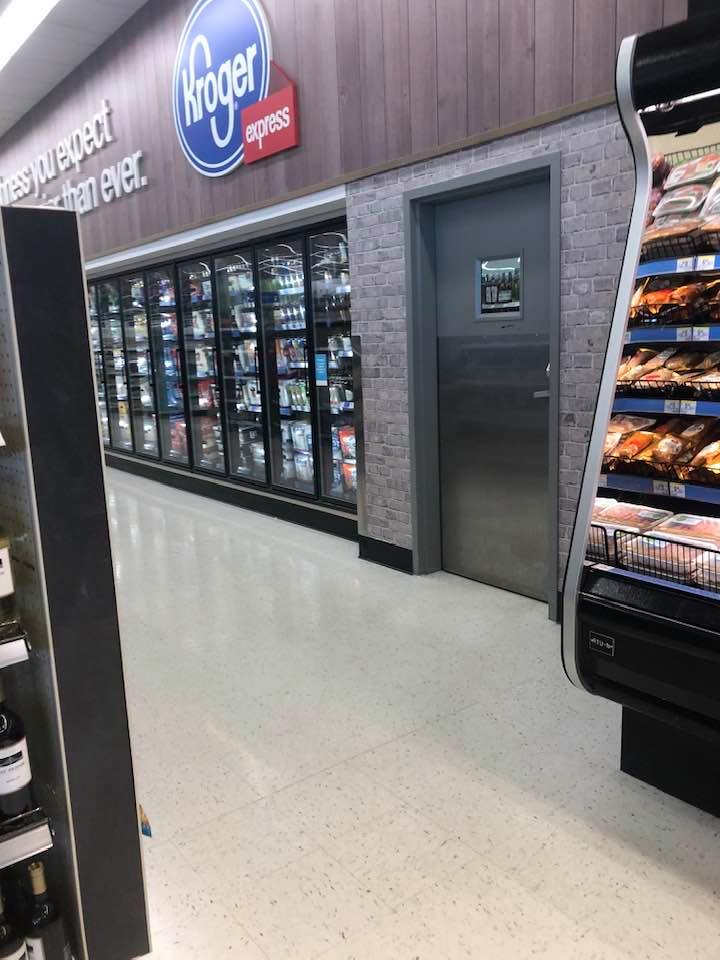 Pick up a frozen pizza along with that blood pressure medicine. 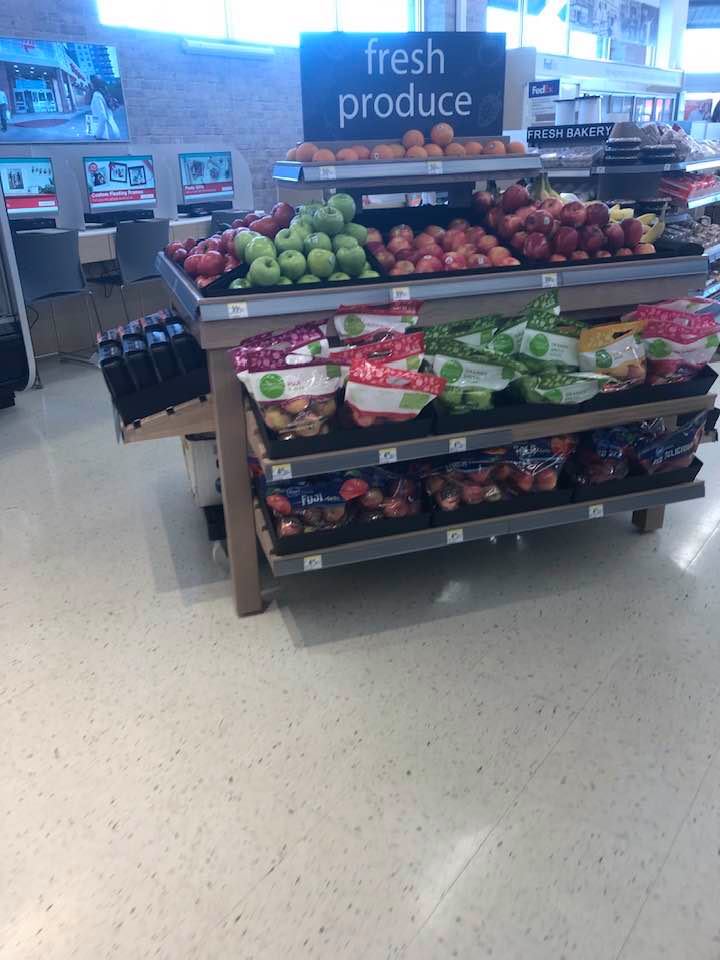 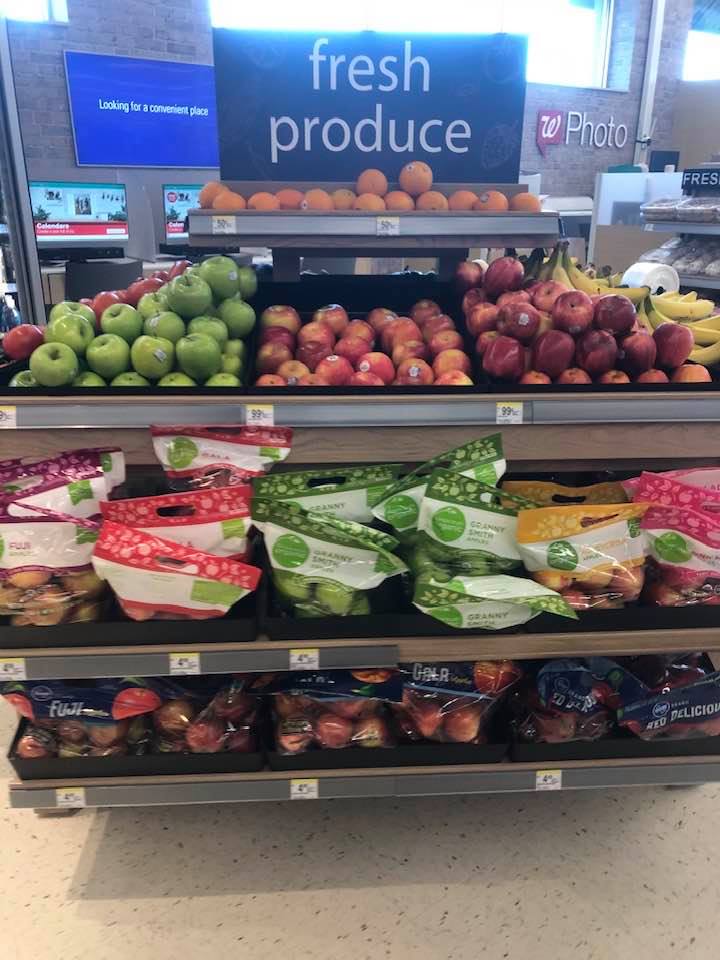 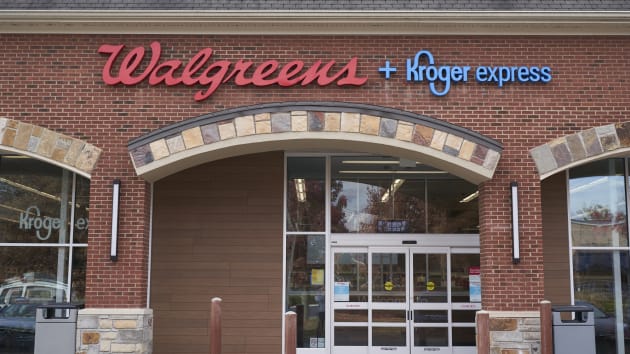 I saw this hybrid store in northern Kentucky 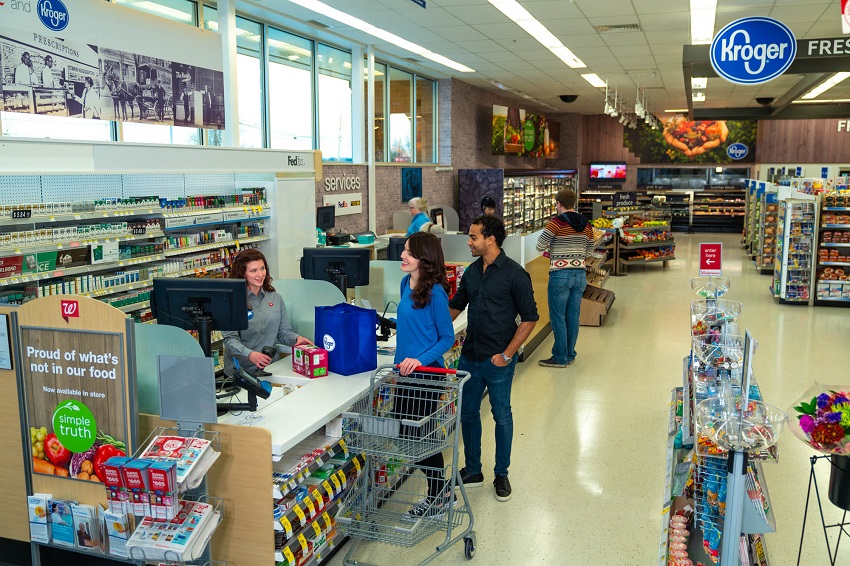