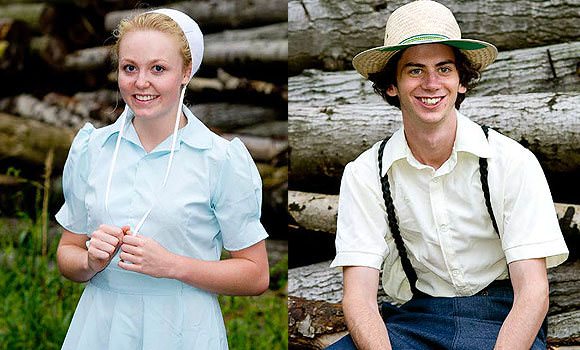 Two of the British teens from "Living with the Amish"

Out of all the segments in this BBC series, this one was perhaps the most impressive.  Not sure whether it was just dumb luck that the producers found these people or great detective work.  One of the Plain families featured in the program is a family that left the Amish but retain many of their customs, such as clothing.   These families are relatively easy to find if you poke around the edges of any larger Amish settlement and the family featured in this episode seems like a really great family. 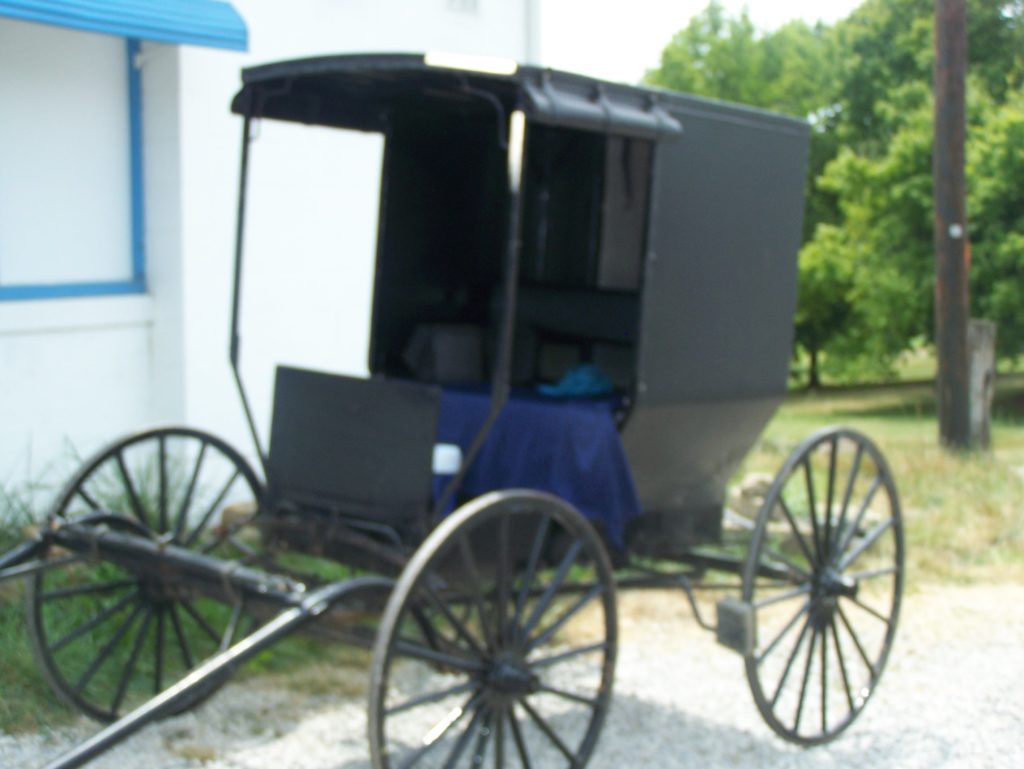 The more impressive part of the show is how they found some Swartzentruber Amish (the most conservative sect of the Amish) willing to participate in the series. Granted, these are members who are questioning whether they want to stay or not but, still, finding these people would have been very difficult.   Chances are, like any good journalist, the producers just kept knocking on doors and asking around and eventually found these young men.

This was a superb series and I hope you enjoyed watching it. It was fun to see these young people evolve and change and grow  Click here to watch the final segment of the series.