This dressing recipe came to me from the Lobelville Amish settlement in Knox County, Ohio.   My last Plus post was about the Lobelville Amish.  When I first stumbled into them in Pearisburg, Virginia several years ago it was clear that the very small mountain Amish settlement had been wracked by divisions.  About 7 families (out of about 20 that compromised the Pearisburg church) had split off to affiliate with Lobelville.  It was an awkward situation because all of the houses in Pearisburg's Amish settlement are clustered right by one another.  And the split was still very new, the wounds very raw.  There were Amish who wouldn't talk, or barely acknowledge, their Lobelville neighbors.  I didn't pick up any of the same tension in this Ohio enclave where splits and realignments are as common as sunrises.  In a large Amish settlement like Ohio's "Holmes-Knox County" there is a certain "anonymity" that allows for church splits to be relatively harmless, but in a small place like Pearisburg such moves are amplified 10-fold.

Odd, because I really find myself liking both groups, the Lobelville Amish and the mainstreamers. I guess since I am a member of neither of the churches I can be a bit more neutral in my affections.

Cooking and baking style among the "Lobelville Amish" is not too much different than among the mainstream Old Orders.  I do think the Lobelville Amish tend to be a bit more organic and back-to-basics.

I asked my new friend Mary Nisley for a recipe that was a family favorite that they could share and she immediately went for the dressing recipe.  Sounds perfect with Thanksgiving coming! 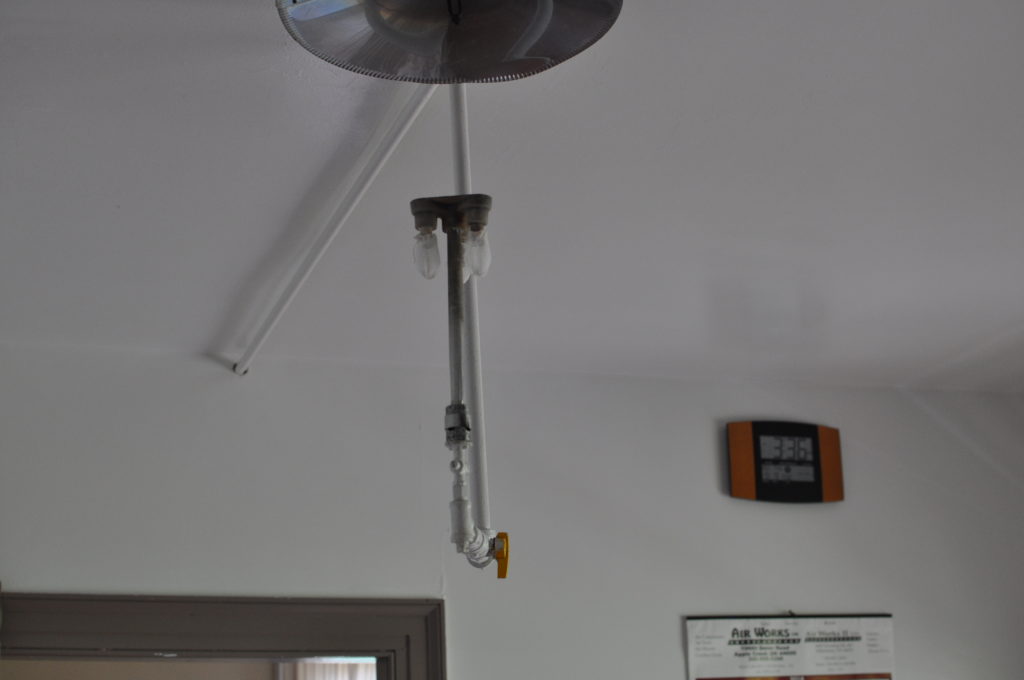