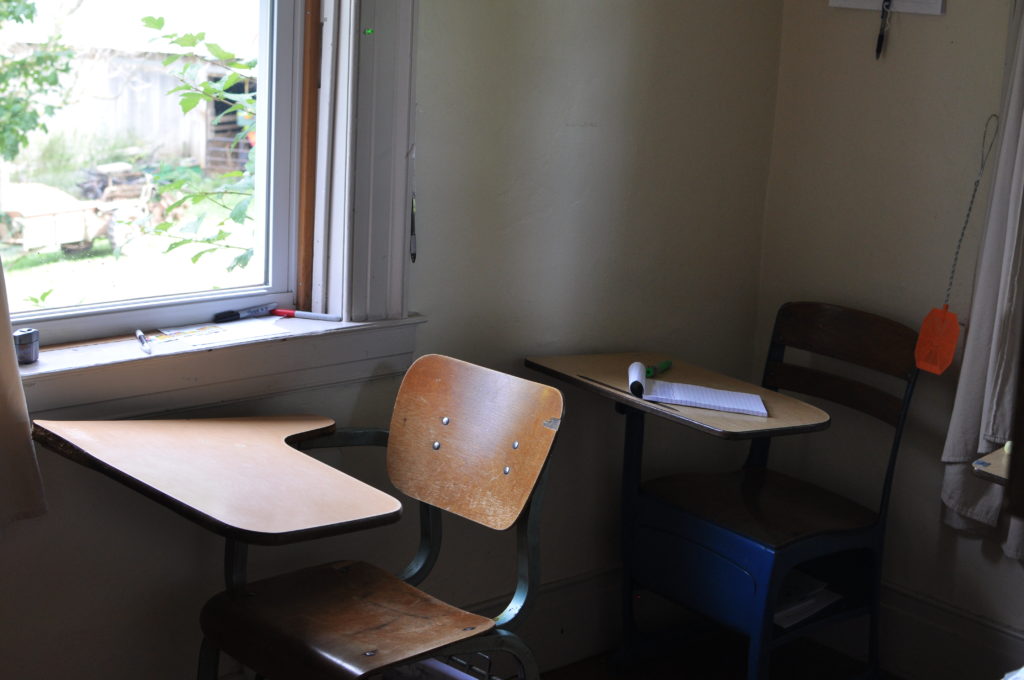 I first stumbled upon the "Lobelville Amish" in Pearisburg, Virginia two years ago.  I'm still learning about the Lobelville Amish.  The one bit of information I don't have is how long they've been around.  The Lobelville group appears to be relatively new (last 10 years, maybe?).  The group is named for the town in Tennessee where the settlement started.  But now there are Lobelville families in the Pearisburg settlement and in Knox County, Ohio  There may be more Lobelville groups elsewhere, but these are the only ones I am aware of.  The group seems to attract adherents because of their more evangelical approach.  The Lobelville Amish don't even refer to themselves as Amish, preferring the catch-all term "Christian."  Most outsiders would see a Lobelville Amish and just think they were "regular Amish."  But there are some key differences just below the surface that go beyond pure theology.  For instance, there are a couple of people in each Lobelville community that hold drivers licenses.  And the settlement has a van for transportation. In that sense the group is trying to strive for more self-sufficiency.  No constantly hiring outsiders to drive people around to doctor's appointments to travel to far away weddings.  Transportation can be handled within.  Photography is also not prohibited in the same way it is in other Amish settlements.  I was invited to take photographs, so I did.  Note the head-covering in the photo of Mary, maybe not the traditional kapp we think of when Amish comes to mind.

"We don't have a problem with them at all," said Mary Nissley, who was working a produce stand.

The men here do have mustaches, a characteristic you don't find in the vast majority of Amish settlements.

In Knox County there are only 12 Lobelville families.  I am not sure how much contact these "daughter" churches in Pearisburg and Knox County have with the Lobelville church.  I'm still learning the structure.

Mary told me about a mission church they are establishing in South America, which is a bit more outreach oriented of an activity than you'd find in other Amish settlements.  And even I keep calling them "Lobelville Amish", but they aren't really Amish.

"We aren't really Amish," Mary said, "although most outsiders think we are."

Cooking style among the Lobelville Amish is very similar to what you find elsewhere, although perhaps more geared towards organics.  Coming soon: a homemade dressing recipe from Mary Nissley, so stay tuned!:).  Noe the cast iron cookware and the bowl of freshly picked raspberries, very common characteristics of  a Lobelville kitchen.

The Lobelville Amish do home-school their children and you can see this small room set-aside for school sessions for the little ones. 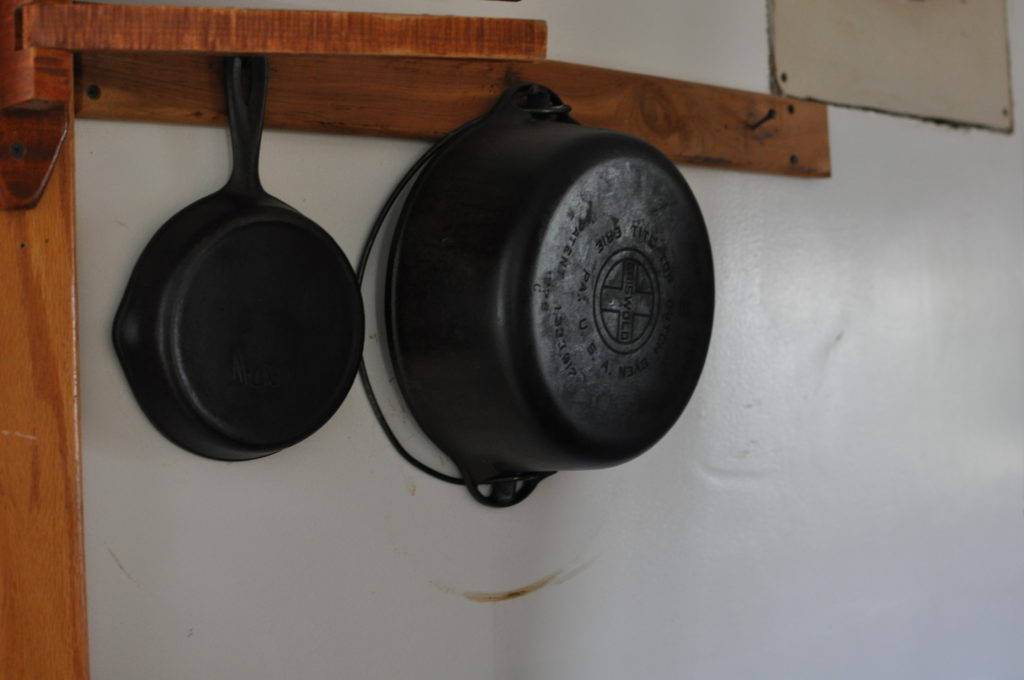 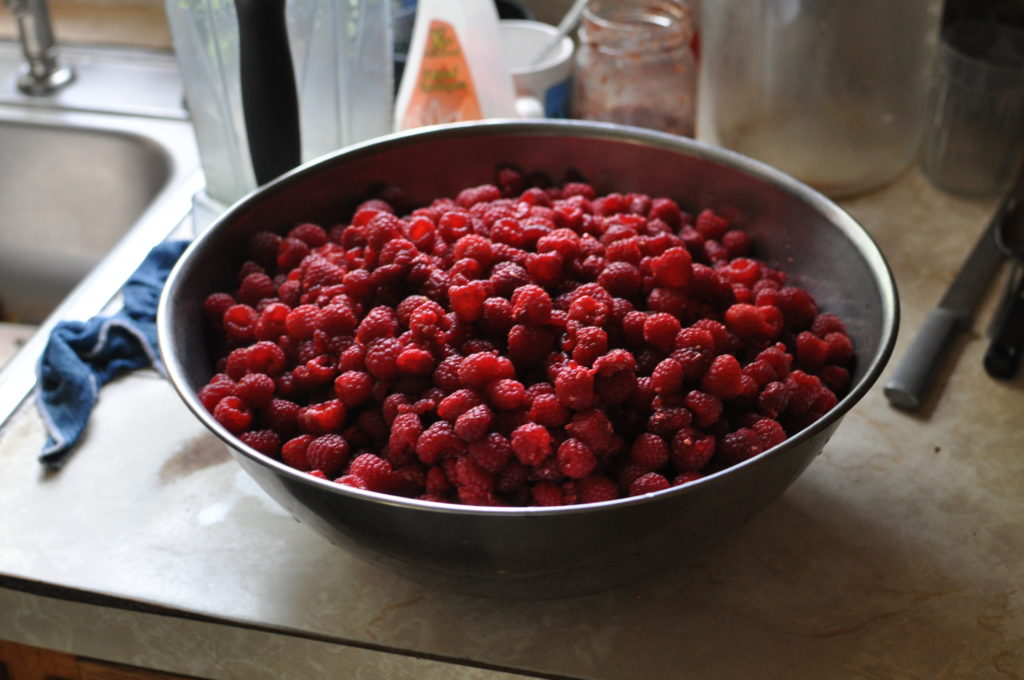