I have written on here a number of times that I have a "soft spot" for Kmart.  I used to do business with them, and it was exciting and fun and they carried some clout back in those days.  But, now?  Geez, they are a withering shell of their former selves.  Really sad.  I almost wish they'd just pull the plug on the whole thing instead of having to watch this once great chain die a slow, torturous death. 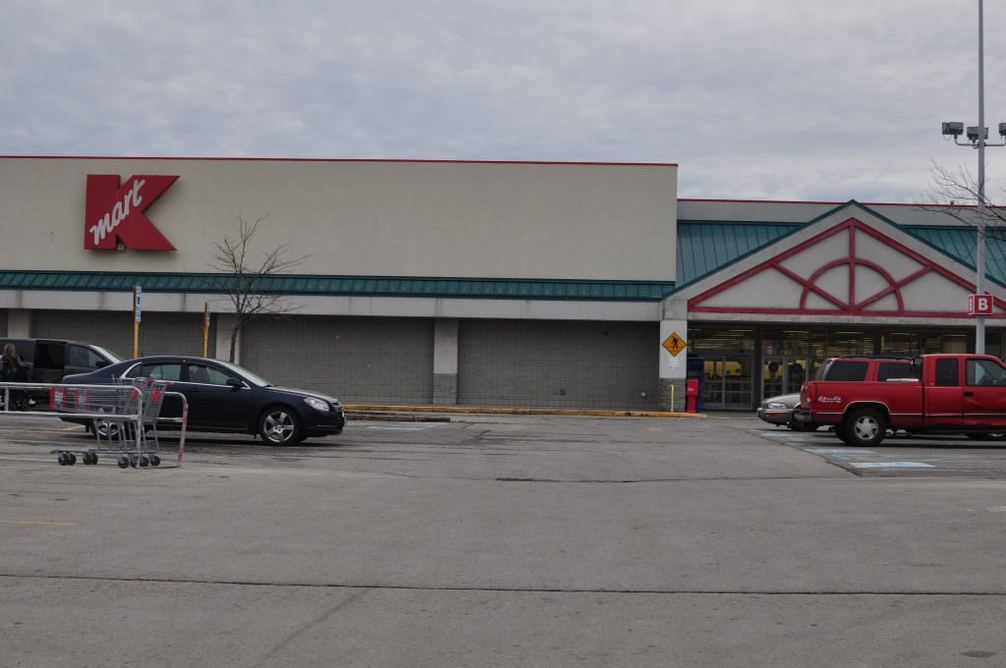 The towns on the latest list of 100 plus closing reads like a tapestry of small-town America....geez, it just rips the fabric out of some of these towns.  Sayre, PA is losing their Kmart? Horrible....Bloomington, Indiana?  I've been to that one, how many college kids made  last minute dashes into that store to furnish their dorms?  SIGH, now it'll all just be memories....here is the latest list of closings: