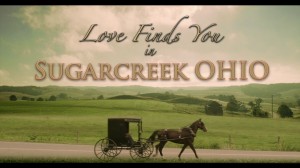 Kelly McGillis was a screen icon in the 1980s with her perhaps being best known for her role in the Amish-centric movie Witness starring alongside Harrison Ford.  The movie is a classic and has held up very well over time.  Harrison Ford, of course, continued to churn out blockbusters and still does to this day.

Caption:  Kelly McGillis then and now. 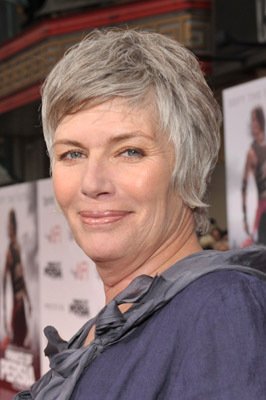 Kelly McGillis largely faded from the spotlight.  But she returns to the screen – the TV screen – this Sunday (UP channel, 7 p.m.) reprising her role of an Amish woman.  This time she plays an aged aunt named Bertha (far cry  from the much more glamorous role of Rachel in Witness).    I am linking to an article that has a good interview with McGillis and how her Amish roles have shaped her real life.  A few corrections…the article cites “Sugar Creek”, Ohio, it is, in fact, Sugarcreek and I have to think that the main character’s last name in the book is Troyer, not Troyler.  Anyway, click here to read this good interview with Kelly McGillis.   This movie is based on a book of the same name. I have not read the book, has anyone here read it?

Truly I would have absolutely no interest in this TV movie if it weren't for McGillis.  She played the role of Rachel in Witness with such depth, texture authenticity and vulnerability, I'm looking forward to seeing her try the same thing in a different Amish role.