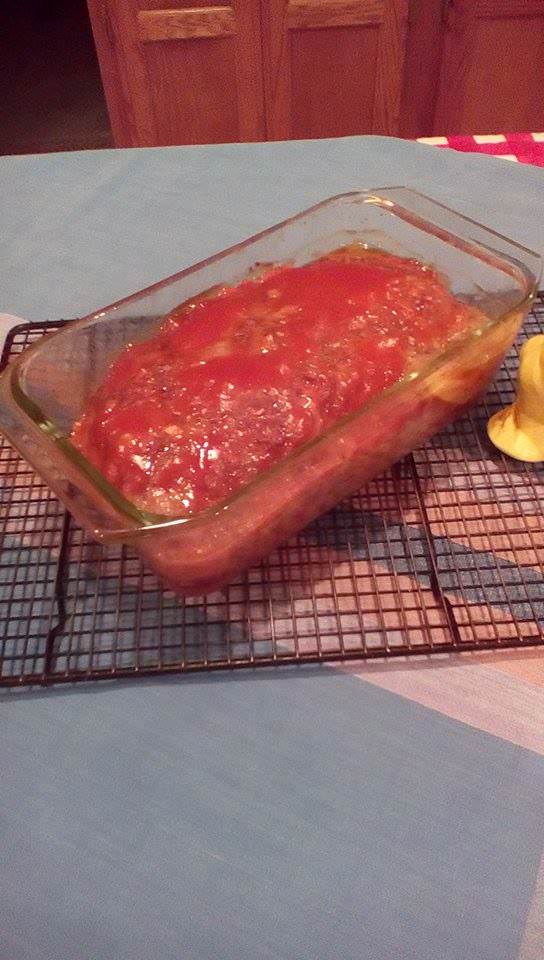 Can this meatloaf save a marriage? 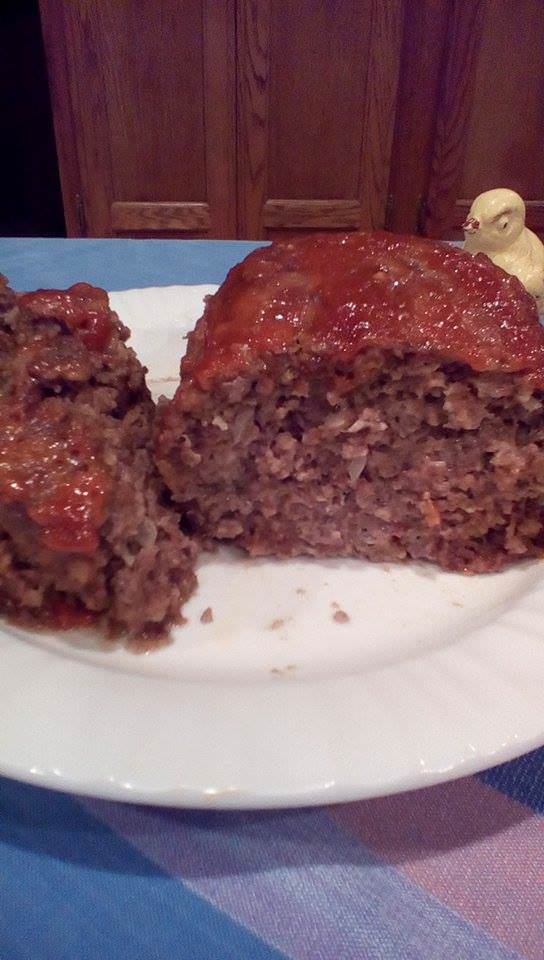 Whether it saves a marriage or not, it can save supper!

There are some recipes on Amish365.com that just keep people coming back and this meatloaf is one of them.  Over 5 years ago (we DO have readers who have been here five years, but there is a lot of "churn" on any website so I'm venturing to guess very few of you have been around here that long). Since originally posting this recipe back in 2012, it has gone on to become the second most read recipe on the site bested only by broccoli salad.

JOIN 15,000 other readers who subscribe to the Amish365.com e-newsletter for daily recipes, stories, and Amish information!
Basically, the story goes like this: the Amish Cook generates a lot of reader mail, as you can imagine.  Although I will say that there is less snail mail these days than in days past not because the column isn't popular but people just don't send letters as much in general. One of the more rewarding letters came about 10 years ago from a woman in Ohio who was expressing her appreciation for The Amish Cook column over the years, in particular the original Amish Cook's meatloaf recipe.  In her words, the recipe “saved her marriage” as it was the one thing she could do for her husband that really brought them together, satisfied him, etc .  The letter was so sincere and heartfelt, that it made me feel really good.   Geez, I remember the original post back in 2012 generated surprisingly heated discussion.    One comment on the thread was: "If there truly is a woman out there whose husband is such a creep that a good meatloaf is the “one thing” that saved their marriage, I feel sorry for her."   And, predictably, that comment sparked a lot of discussion.

Looking back I think everyone was being too literal in the discussion. I think the original reader letter about the meatloaf was just a simple missive of appreciation and I doubt the meatloaf literally "saved her marriage."  Although, you know, if it did, then, great, I'm happy to have played a small role it in. So I have come to call this recipe “marriage meatloaf.”  Hope it is as well-received in your home as it was in hers!

Up until now I've never had a good photo of the "marriage meatloaf" but long-time reader Barbara (you might have been around back then for that original discussion!) was nice enough to make the meatloaf and photograph it for us.

A few of Barbara's comments about it:

"It was very juicy and tender. As a test recipe, this is a winner in our book, and I will be making again."

Barbara's husband is a an avid recipe tester/taster and he passes along that the meatloaf tastes "Just as good today as it did last night and would be perfect on a sandwich."

Barbara did say that after an hour of cooking the inside of the meatloaf was just the tiniest bit pink, so you may want to bump up the cooking time to, say, and hour and 15 minutes or if it's a tinge pink when you take it out, you can microwave it for 4-5 minutes, which is what Barbara did.

Combine all meatloaf ingredients thoroughly.
Pack firmly into a loaf pan.
Mix together sauce ingredients and spread over meatloaf before baking.
Bake at 350 degrees for one hour.