Ah, the "old days" (not sure when those days ended, but let's just say anytime before 1990?).    Most grocery stores have a meat department with in-house butchers, but there's something that feels mass produced about the chain store butchers and when you begin mass producing food you lose something.  There are still independently owned butcher shops where they locally source the meat, don't transport it by truck halfway across the country, and the butcher wears the tall white hat and apron that makes you feel like you are back in the 1950s.

Recently I was in the town of Riviere-Bleu, Quebec and walked into a tiny neighborhood grocery and, lo and behold, they had a small meat counter with a butcher, wearing a white hat and apron dutifully slicing meat behind the counter. This was a predominantly French speaking village so it all had a very European feel.  I tried to snap some photos discreetly with my phone, but didn't want to appear too creepy. 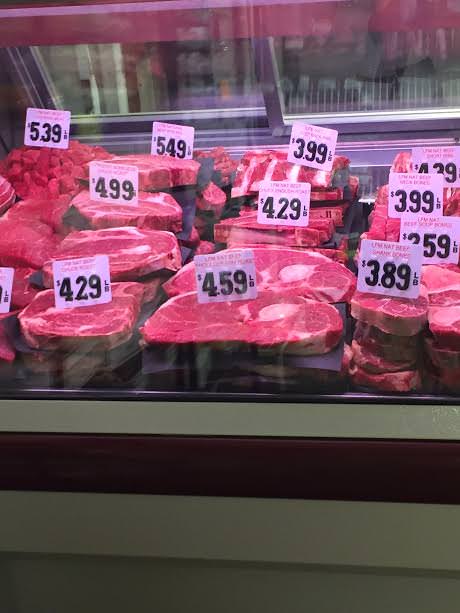 This is the meat case at Landis Meats, a Brethren-owned butcher shop west of Dayton, Ohio

I snapped the above photo at Landis Meats, which is a meat market run by a Brethren family.  My parents get all of their meat from a locally owned meat market in Franklin, Ohio called Zink's. 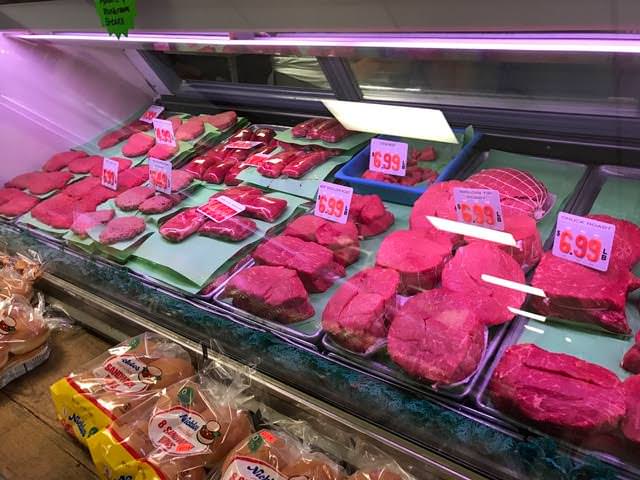 From steaks to chops all the fresh meat is on display. 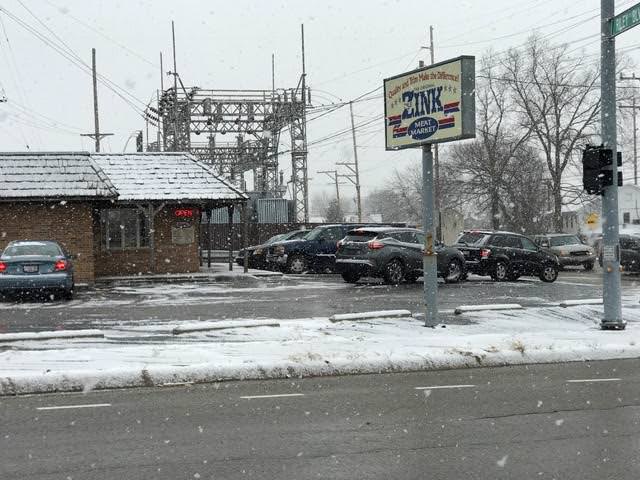 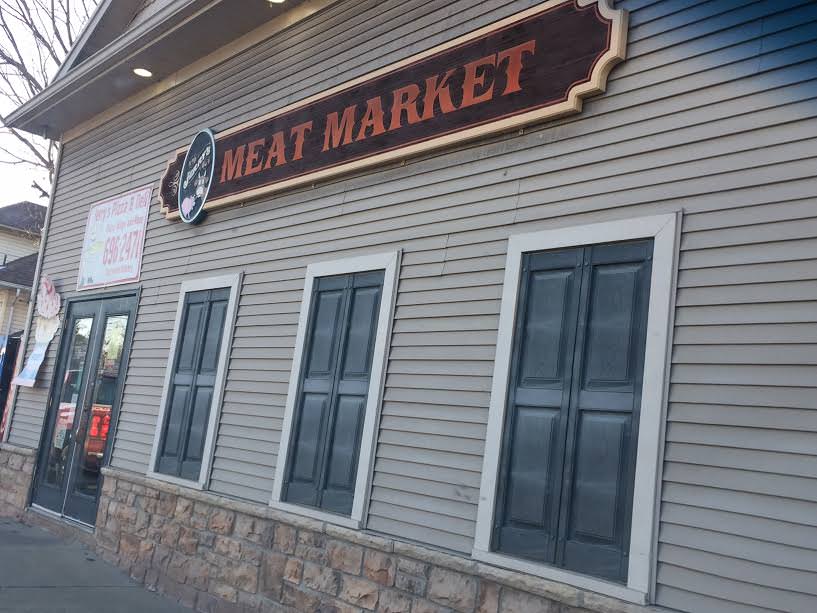 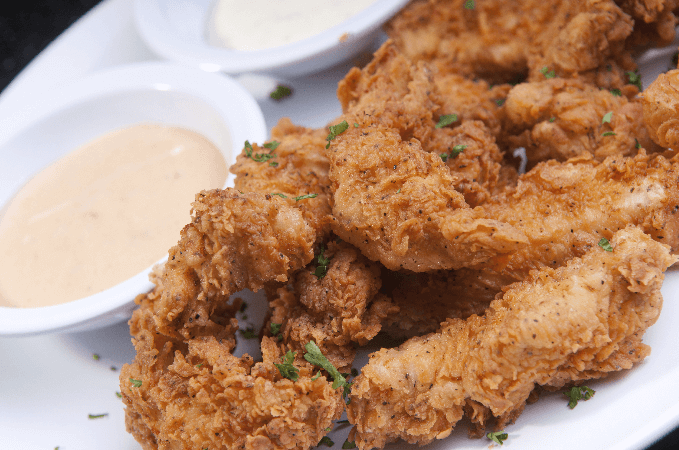 There is an independent meat market in Carmel, Indiana, a relatively affluent suburb of Indianapolis and they have a popular recipe posted for Amish chicken tenders.  Check out the recipe here.   And next time you need meat, skip the big chain store and patronize your local, neighborhood butchershop if you are lucky enough to have one!