I spent the day yesterday exploring the hills and back-roads of Knox County, Ohio.   Holmes County often gets the lion's share of the tourist traffic and is home to the world's largest Plain population, but Knox County has a pretty significant Amish population of its own and it seems to be growing.  It's a logical place for many Amish to move because Holmes is getting so crowded.   Knox has an incredibly diverse Plain population, with the quaint community of Mount Vernon  as the county seat.  I spent the day visiting with Old Order Amish families, New Order Amish, and a group known as the "Andy Weaver Amish" and also met some "Lobelville Amish."   Fascinating groups all, with some distinct differences between them.  In the coming days I will be sharing an absolute trove of recipes, stories, videos, and photos for Amish365 visitors and even more for Plus subscribers.

Here are a few scenes from Knox just to whet your appetite.  First, a couple of boys move a horse-drawn farm implement.  These are "Lobelville Amish", which I'll talk more about in an upcoming post.    Second is an Amish school, it's doors shut for the day, although the teacher's buggy was still parked there. He or she must have been hard at work grading papers.   Also pictured, one of the many home-based Amish businesses that dot the Knox County hills..looks like the sweet corn fell to the ground!:) And, lastly, the Amish here generally feature closed buggies but you will seen open ones like this on occasion, usually used just during the nice weather found in spring and autumn. Most of the Amish live in the northern and eastern part of the county.  But all of Knox is sprinkled with small hamlets like Centerburg and Danville. 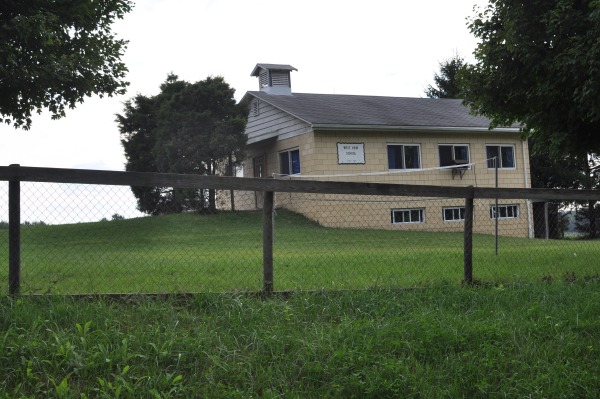 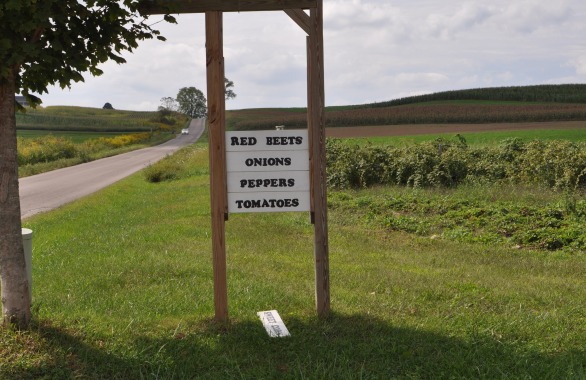 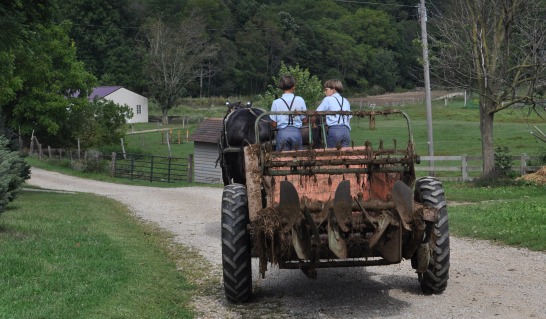 Stay tuned for more in the days and weeks ahead! 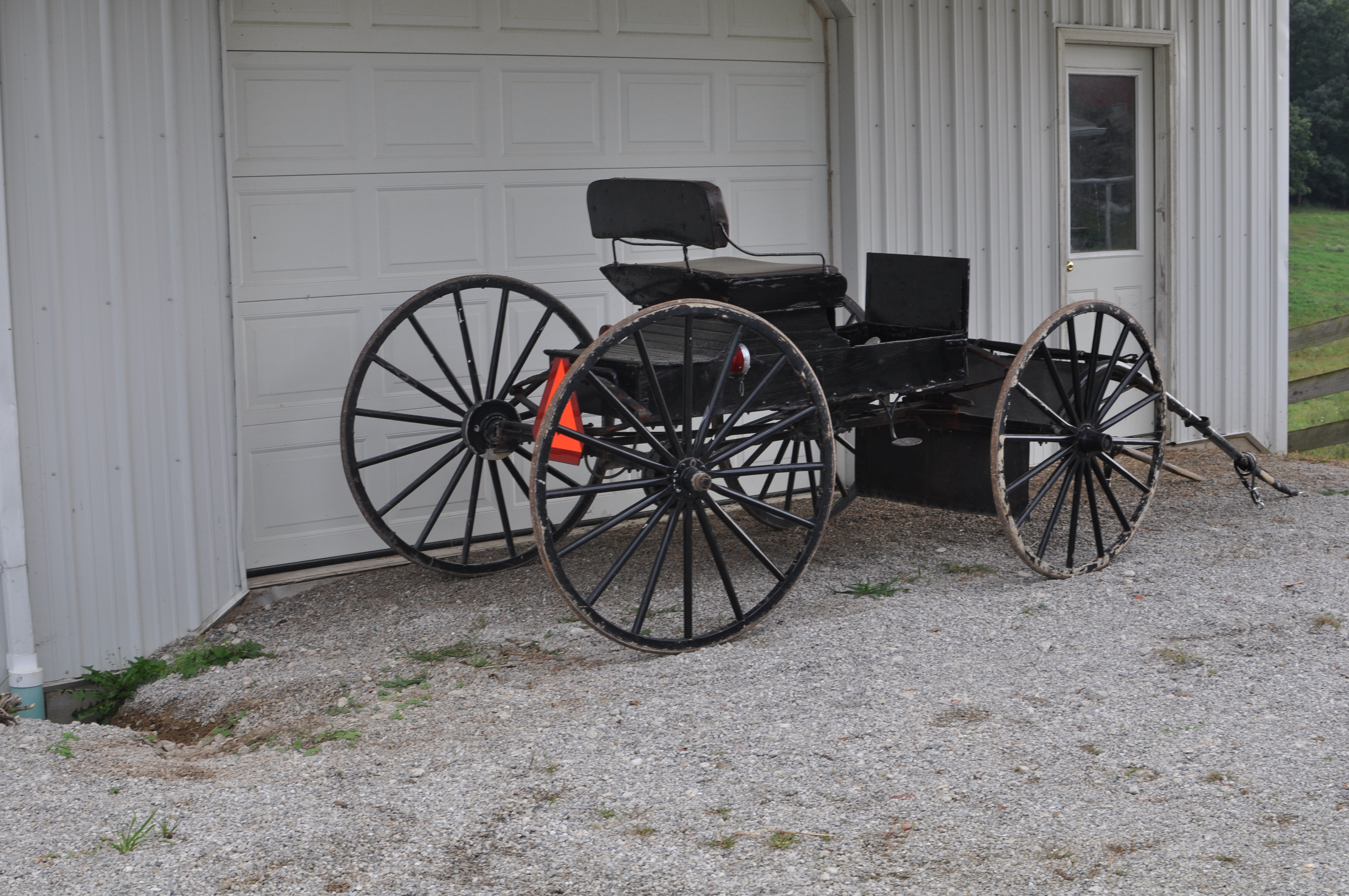 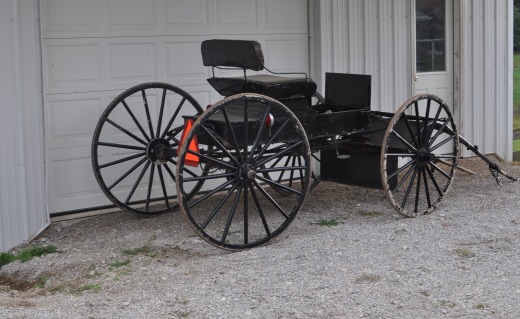