Editor's Note: This is the first of a four-part essay from writer Paula Cohen from her maiden visit to Holmes County, Ohio Amish country.

Captions:  The gazebo at the Berlin resort and view of bucolic farmland from their room balcony.

I this love-hate relationship with technology. I love to research things using the various apps. I hate, well, the apps. We were leaving for a short, end-of-vacation side trip to Holmes County, Ohio from the resort town of Put-in-Bay on Lake Erie’s South Bass Island. 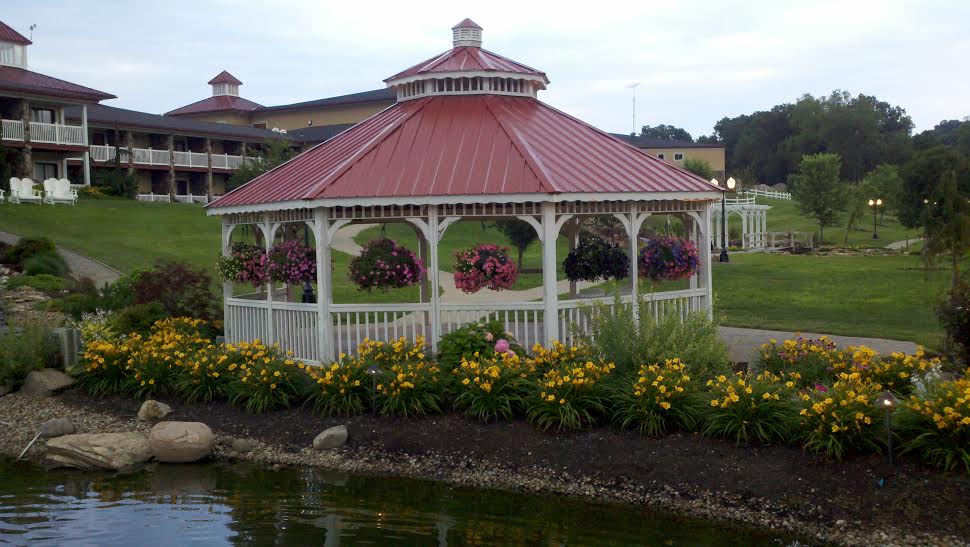 “Its nine hours from here!” exclaimed my husband not realizing that no two points in Ohio are nine hours apart.

Grabbing the phone from him, one of our traveling companions informed us that theGPS app was set to bicycle, not car. With a push of a button our ETA became a much more manageable three hours.

Turning on my tablet, I discovered that that the highly recommended Mrs. Yoder’s Kitchen was located not in Berlin, our destination, but in Mt. Hope, a village that doesn’t show up on many maps. Our lodging, though being less than a mile from the center of Berlin,actually has a Millersburg address which tends to confuse both the GPS and the driver. We were also told that Berlin is not pronounced like the city in Germany, but as Burr’-lun. By now not wanting to assume the location of any point of interest, I typed in Berlin Antique Mall. Up came a picture of a huge barn-like structure with the address: “Across the street from Schrock’s Heritage Furniture.” No town was listed. I guess they assumed we’d figure out that something with the name of Berlin would be in Berlin. They hadn’t been fooling around with the apps on my techno toys either.

Leaving the ferry from the island, we proceeded to take the scenic route through northern Ohio skirting the towns of Norwalk, Ashland, and Wooster before presumably heading south on Rt. 83 to Millersburg. Proving smarter than I credited the GPS, we were directed not on 83 but on the winding back road of Rt. 201. We saw our first caution horse and buggy sign as we watched the terrain gradually change from glaciated plain to gently rolling hills. The first actual horse and buggy sighting came as we neared Fredericksburg, a one traffic light town overlooking delightfully green hills and valleys.

The increased buggy traffic pointed us to the well-kept farm lands and laundry hung lawns of the Amish and Mennonite residents. The names of Yoder, Schlabach, and Miller were painted on advertising signs and mailboxes.

We arrived at the Berlin Resort just as Rt. 201 dead-ended into Ohio Rt.. 62. We were delighted to find that our rooms had balconies overlooking the beautifully landscaped grounds.Making a mental note to explore the grounds later, we piled back in the car for the short drive to Berlin.

Paula is a guest writer this week sharing her Holmes County experience. She is a retired teacher and author. She is the author of Bok: The Memoir of a Dysfunctional Dog. 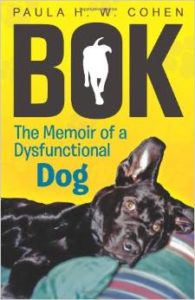