Often when I am traveling to an Amish community I just start snapping photos (respectfully) of everything I see....I'll take 30 photos of the same buggy, for instance, from different angles.   I can only post so many photos of the same buggy, yet the photos are too good to just dispose of....so, enough time passes, you've forgotten about the buggy shot, or you're new to the site, so I can post some of the "leftovers" for you to enjoy and that is what I am doing today!  So enjoy!  And more to come! 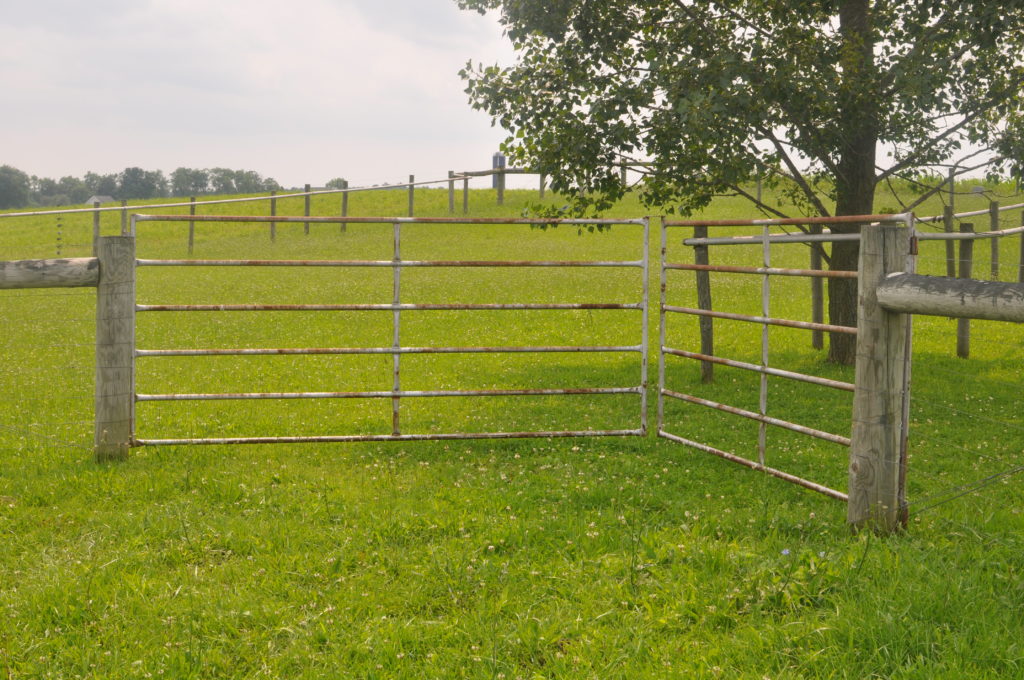 Having a cow in Amish Country.... 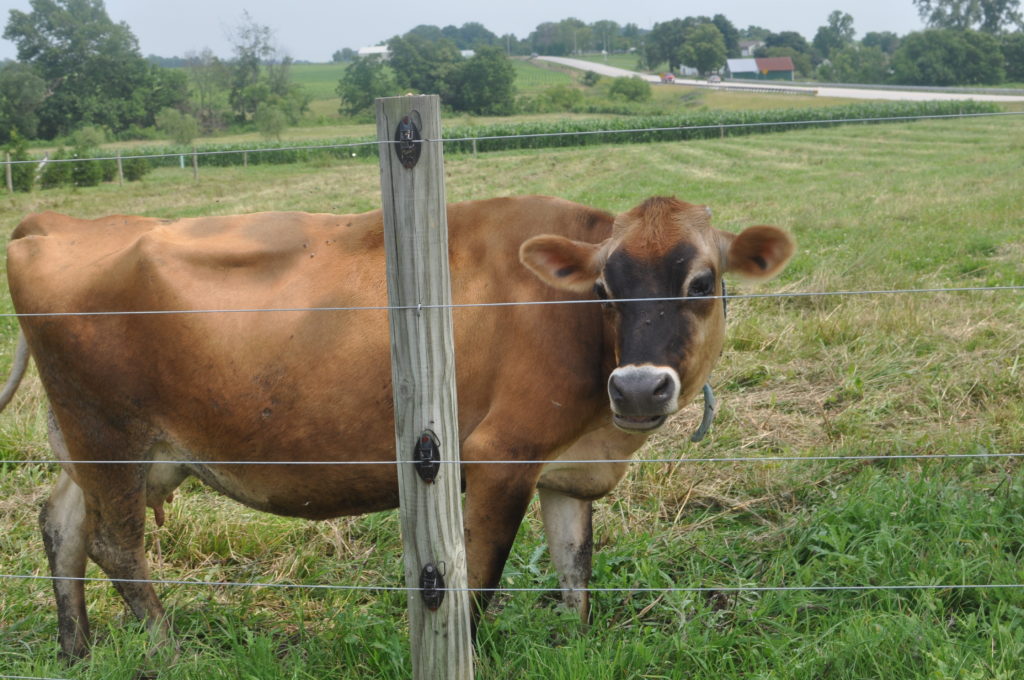 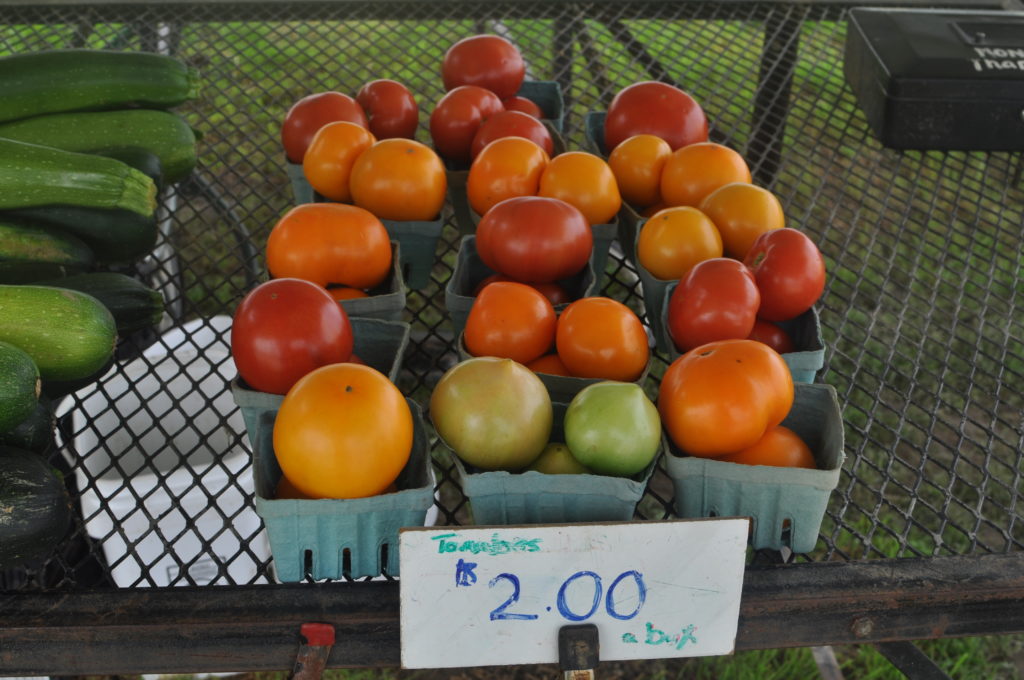 Nothing like fresh tomatoes from an Amish roadside farmstand 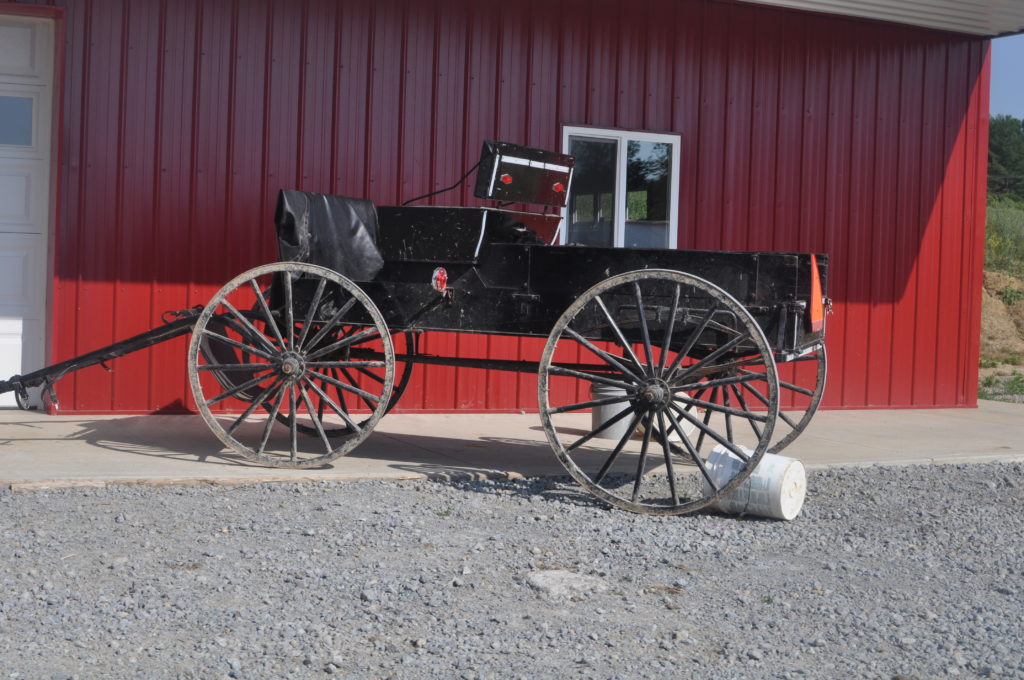 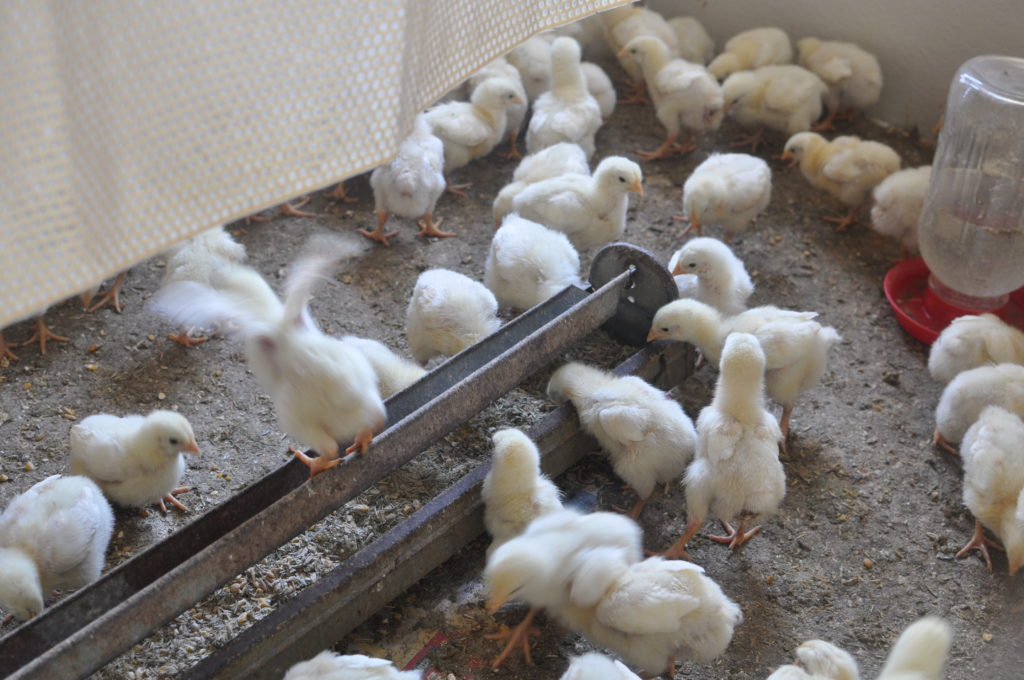 Little chicks on an Amish farm in Ohio. 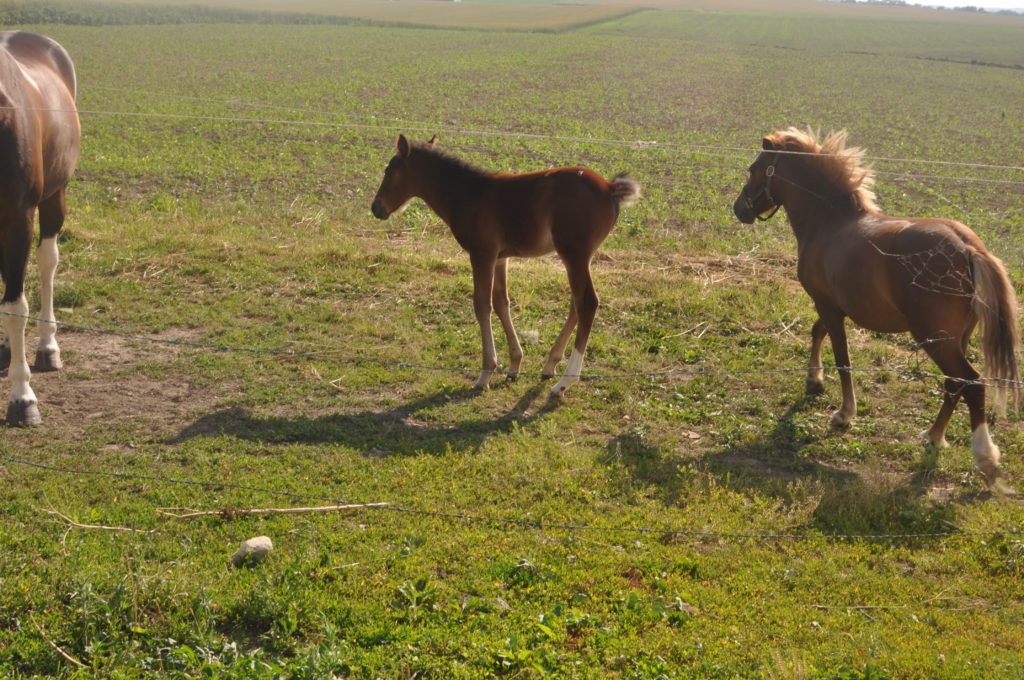 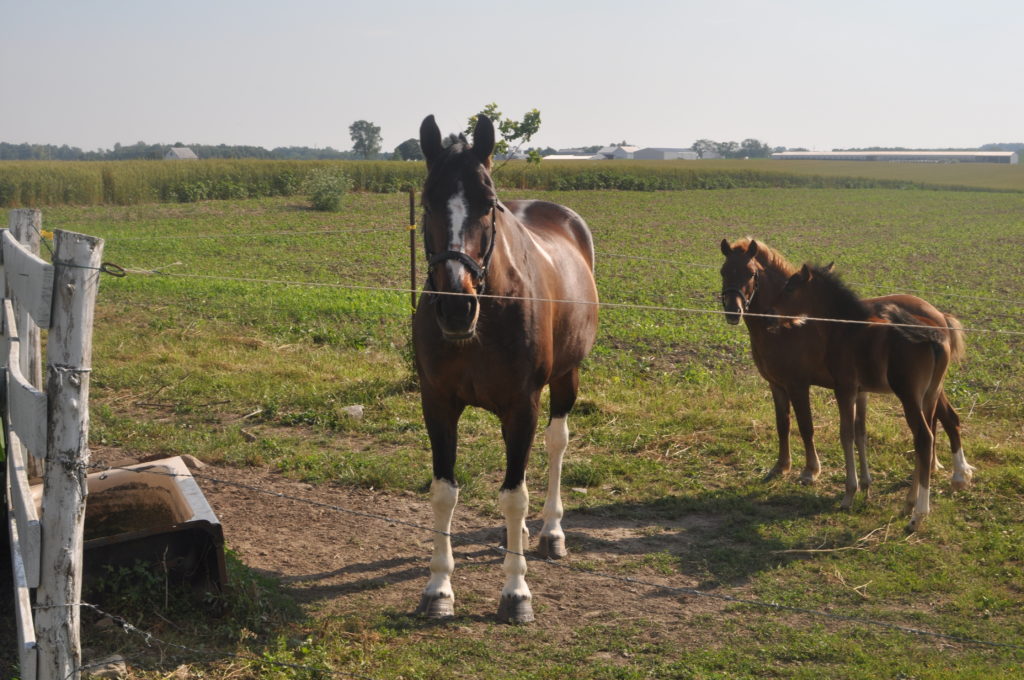 Sheesh, the girls restroom at an Amish school requires a bit of a hike through an overgrown field. 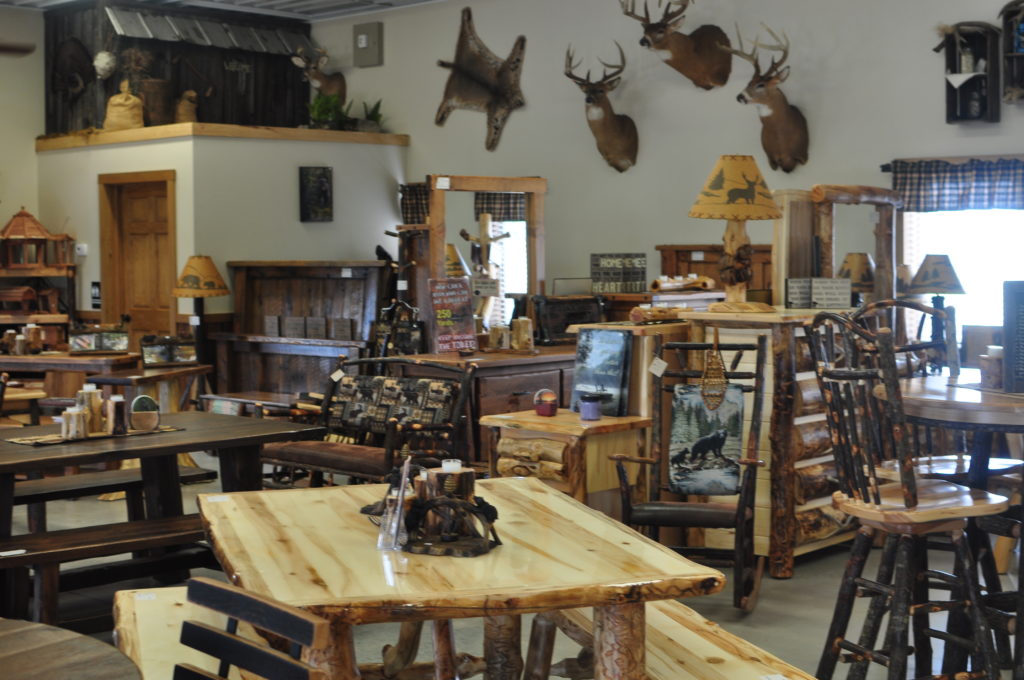 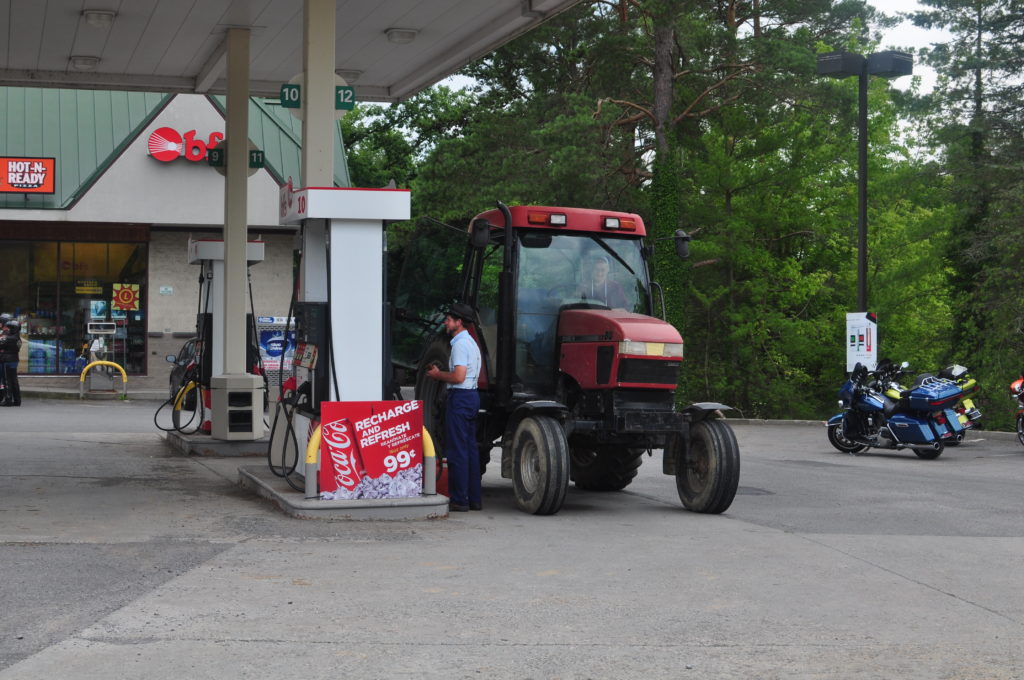 An Amish man gases up his tractor outside Oakland, Maryland. 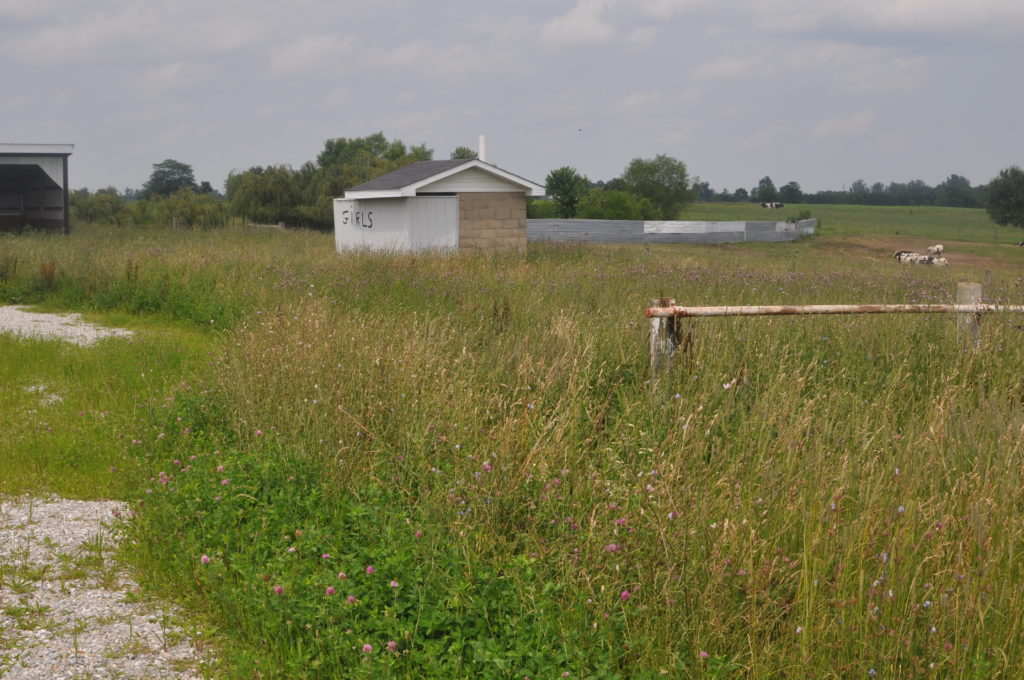 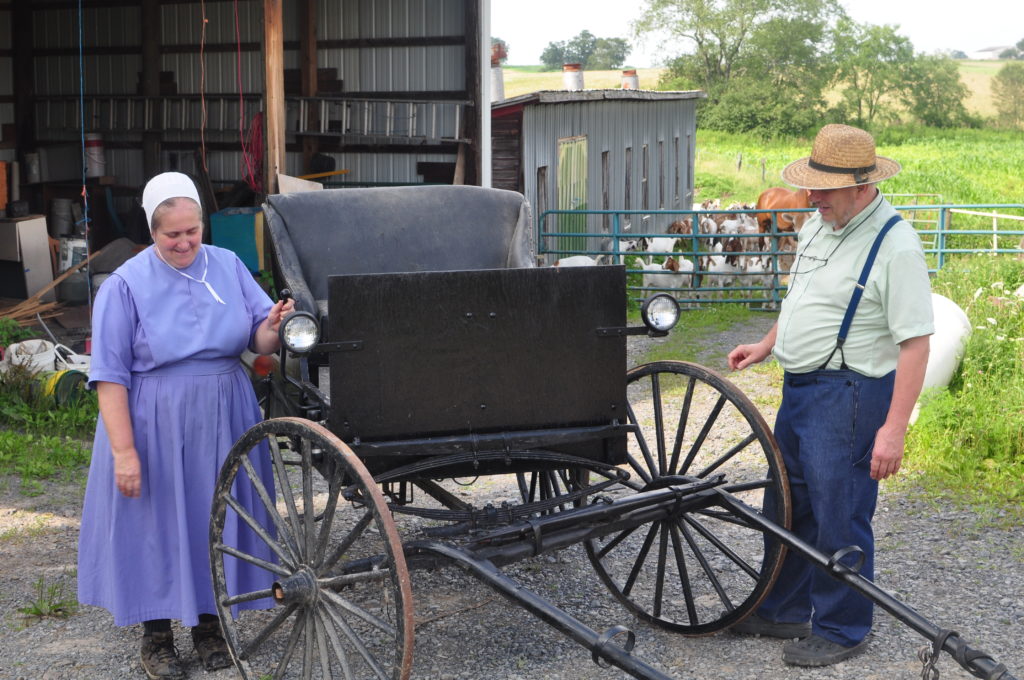 Curtis Duff, a convert to the Amish, and his wife Daisy, in Oakland, Maryland.

Here photo above of the Duffs was accompanying an article I wrote for the British newspaper, The Guardian.

Here is an excerpt:

But members of Oakland’s Amish church were skeptical of Duff’s college education. Typically, the Amish don’t attend school beyond the eighth grade. He was put “on proving” for twice the amount of time a normal newcomer would receive. But fate intervened and sealed his future with the church.
“One of the church elders had a heart attack. He woke up in the emergency room and was looking at Curtis. He put him at such ease,” Daisy Duff, his wife, said. “Curtis could speak to him in German and that helped so much.”