These photos were taken around the Amish settlement of Munfordville, Kentucky.  They were all part of an early journalism project I was working on chronicling the "Great Migration", which was a large influx of Amish who left Lancaster County, Pennsylvania for the cheaper and less crowded land of Kentucky.

Not many people submitted a guess, but Carol got the closest with her speculation that the photos resembled sorghum crops in the south.   These photos were taken in 1992.  I originally thought they were taken in March, but now I am not so sure. Could be the autumn.

Either way, this was definitely a simpler time to be Amish. I don't think one can overstate the immense pressure the emergence of the internet has put on Amish traditions.  Yes, they generally don't use the internet, but almost everyone else does and that has created a lot of pressure everyday on the Amish.  Back in 1992 such pressure was non-existence, it was only pressure from expanded suburbia that impacted the Amish. 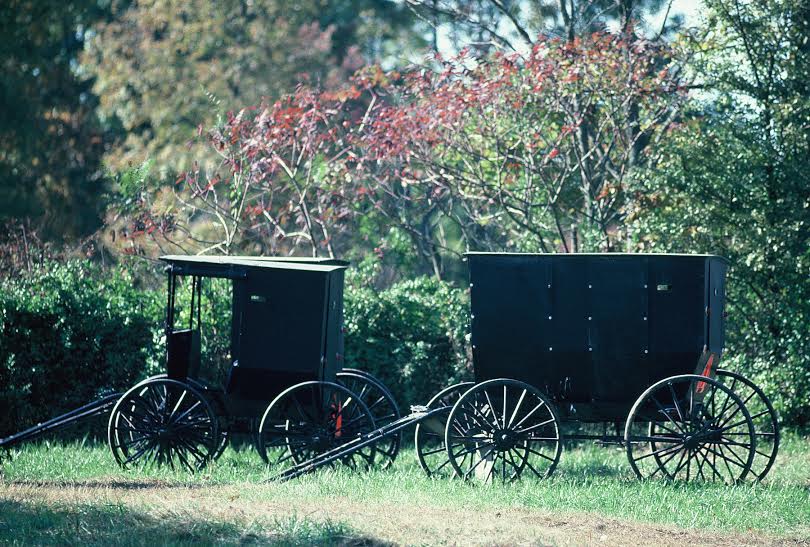 Today the pressure comes from all sides.  So enjoy these serene scenes from Munfordville.  I dug up a newspaper article from 1992 about the Amish moving to Kentucky and, wow, is it packed full of every southern stereotype you could imagine.  Sheesh.  Well, one of the southerners quoted in the article predicted the Amish wouldn't last 10 years in Kentucky.  Over 20 years later the Amish are deeply rooted in the Bluegrass State, so he was wrong. 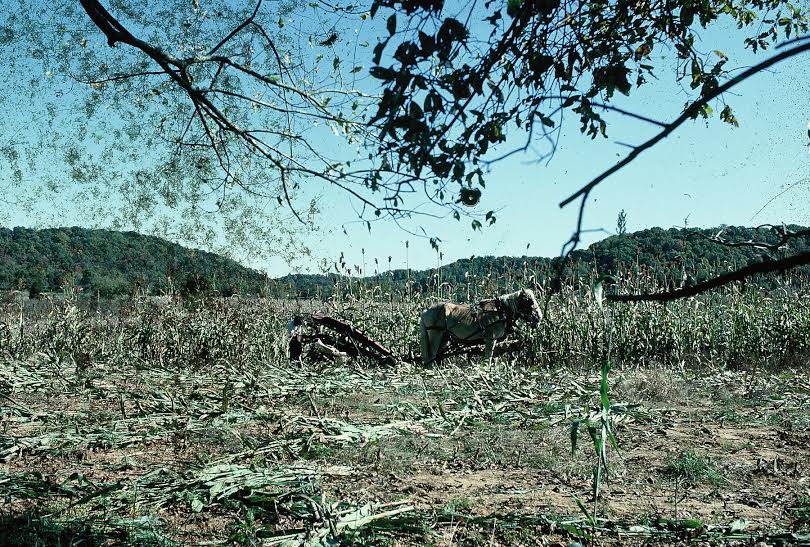 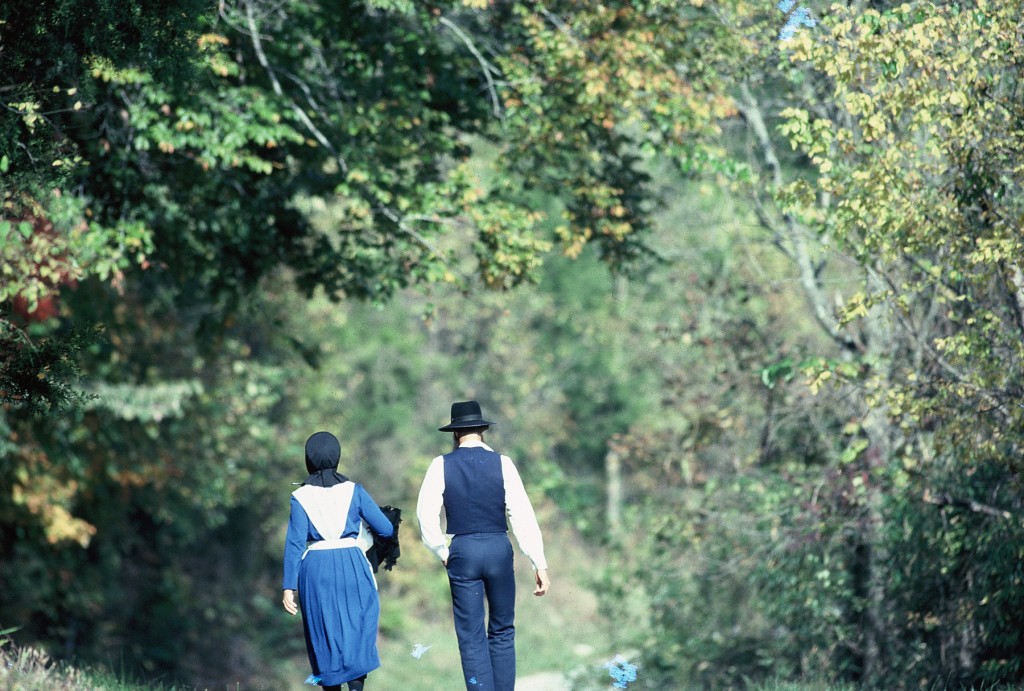 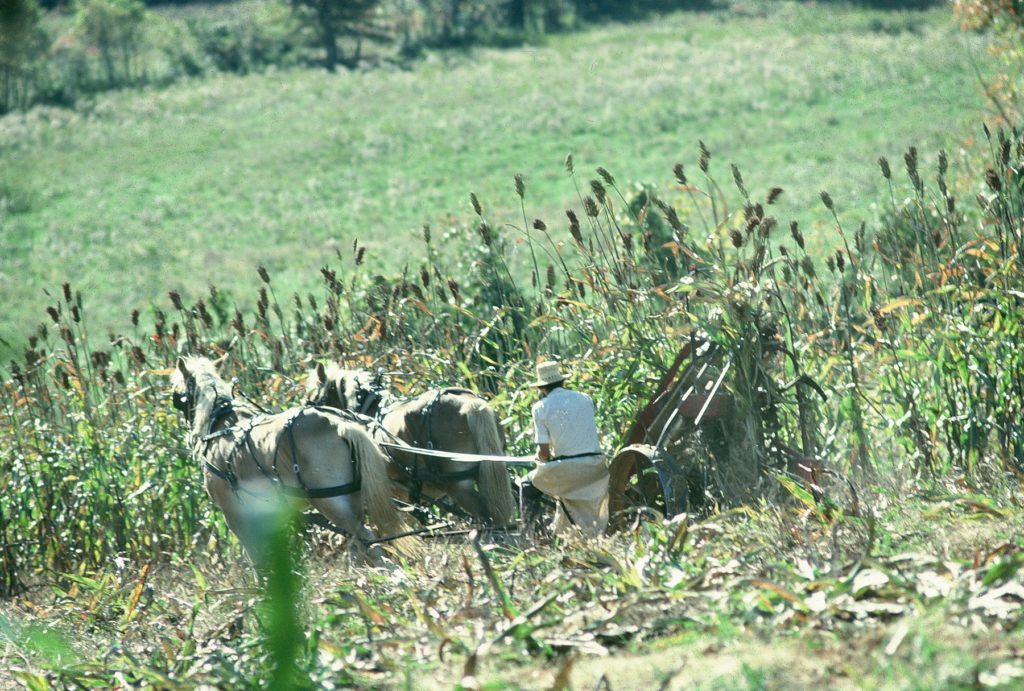