MOST RECENT
07:29 AM
Home Everything Amish Plain Culture Pictures of Plain Kansas

Our two regular writers, Gloria Yoder and Rosanna Bauman, are both about the same age and are similar in their outlook.  Another similarity: both have lost grandfathers within the past year.

This is our occasional feature “Pictures of Plain Kansas” where Rosanna provides some slices of her life in photos.  Here are some previously unposted photos from her library for us to enjoy.  For newcomers, Rosanna is German Baptist Brethren.  The Brethren church usually doesn’t have a problem with photography. 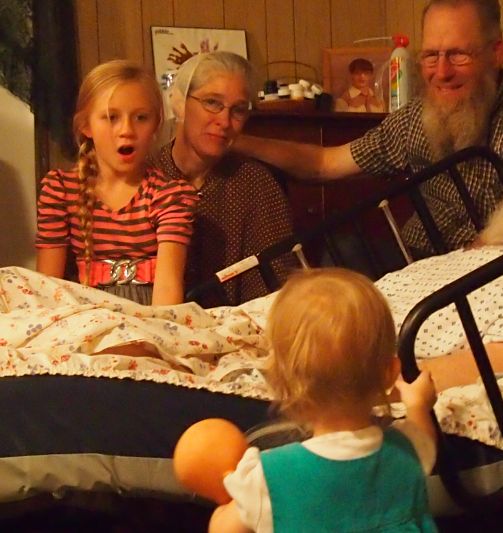 Rosanna’s parents, John and Yvonne visit with Yvonne’s father in his bed at home, while family friend Ireland plays with Rosanna’s niece, Ava, who is holding the doll. 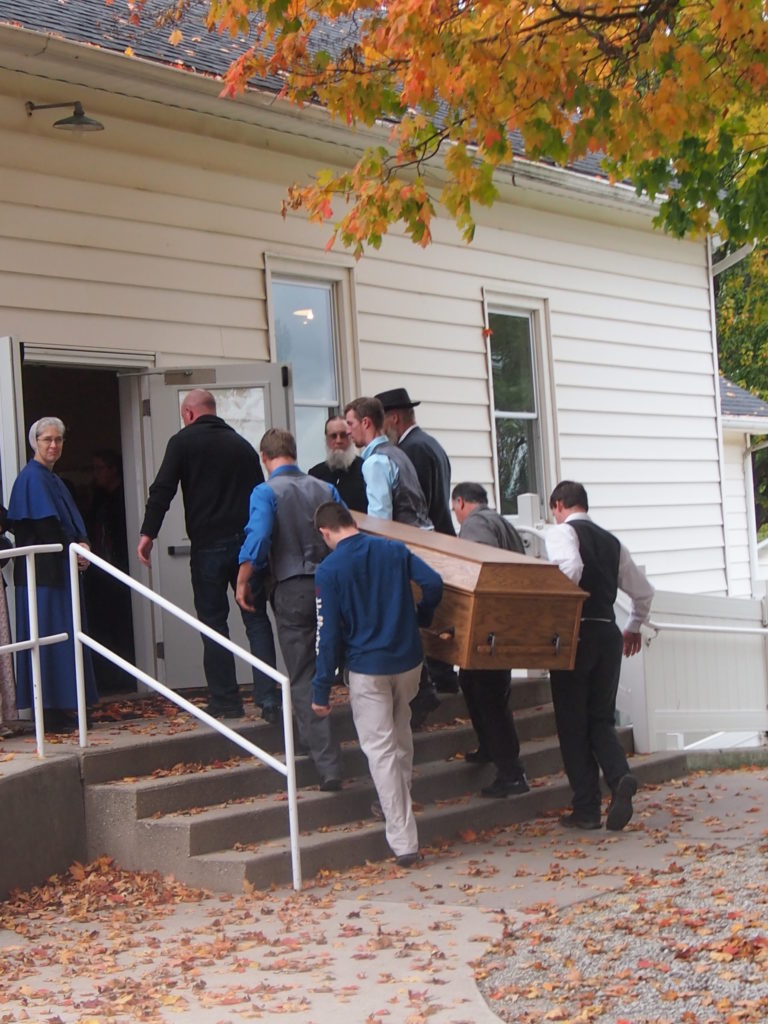 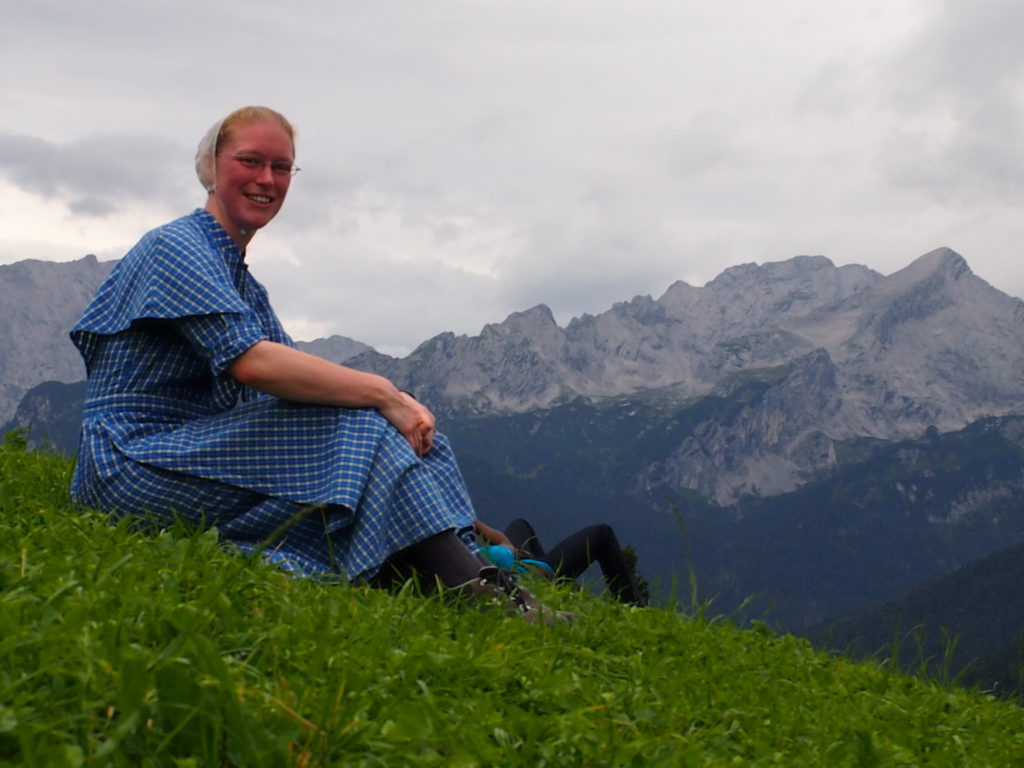 On a cheerier note, here is Rosanna enjoying some time in the Alps last summer. 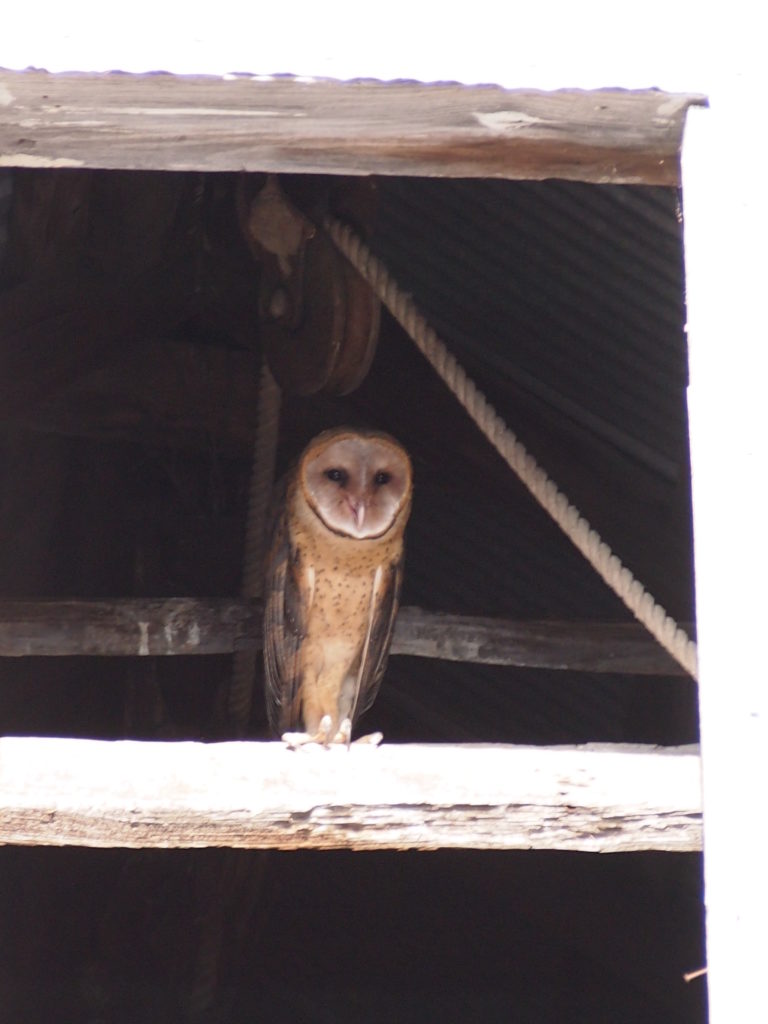 Rosanna wrote several weeks ago about her barn owl visitors to her family, this is another shot of one. 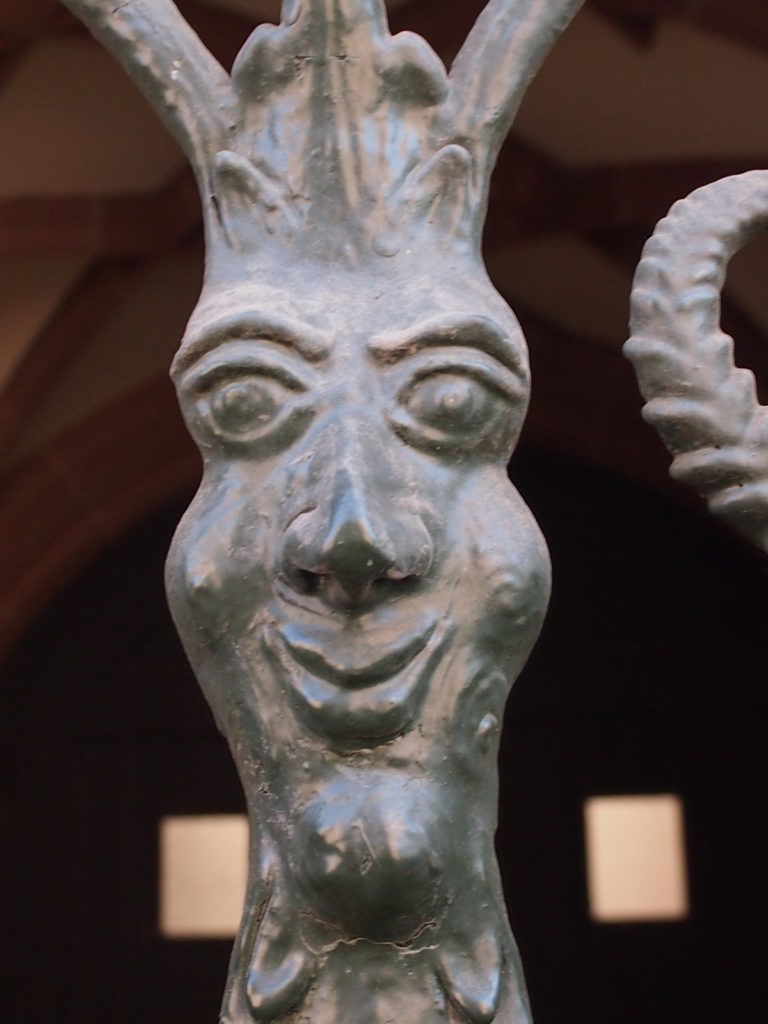 This funny photo was in one of Rosanna’s files, I have no clue what it is, I’m sure shell tell us in an upcoming column!