My Cast Iron from  Pearl Mullins

Pearl’s house was on a gravel road that really went nowhere except to her house, so there wasn‘t much of a reason to drive by her place if that wasn‘t your destination. But if you were on a scenic Sunday drive and passed by, you would certainly have decided that Pearl’s place was yet another abandoned two-story  clapboard farmhouse.

However, thls dilapidated house was inhabited by a very peppy and independent 100 year old lady. From the looks of the place, you almost felt sorry for this poor old lady whose house was falling down around her. It looked like nobody cared about poor Pearl. But the truth of the matter was, that Pearl was just a stubborn old mamma. She had two very devoted sons who lived nearby and would drive out to check on her every day. They tried again and again to convince her to move into town with them, ¡n a house that wasn’t in danger of falling over in a big windstorm. Nope. This was Pearl’s house and there she would stay. It may have been an old, dilapidated house, but in Pearl‘s mind I am sure it was beautiful because it was home. And her house. Her son Jim decided that, at her age,mother needed an air conditioner to relieve the stress on her body when the heavy, hot summer air hit 99 degrees. 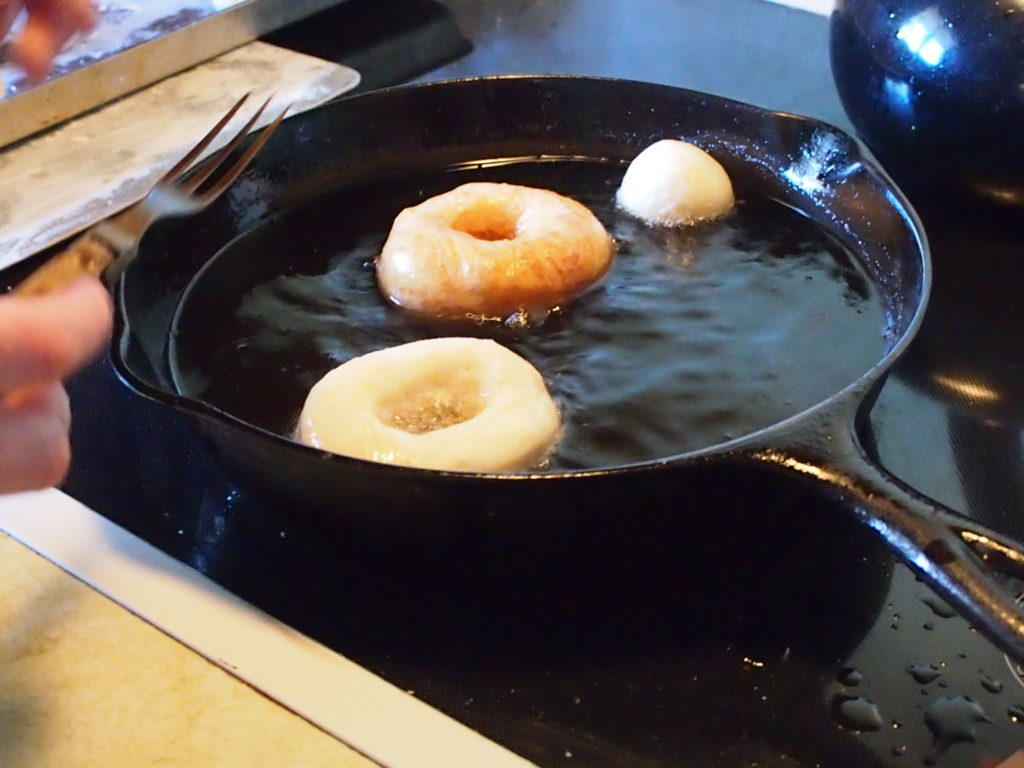 Jim installed the window alr conditioner and showed his mother how to adjust it if she needed. The next day, when Jim went to visit her, he found the air conditioner unplugged. After several rounds of re-plugging and unplugging the air conditioner, Jim finally gave up and took the a/c unit back home. Pearl also did not see any reason for a lawnboy, because she was perfectly capable af  mowing her own lawn. And she did, with her little hat on and her frizzy white hair poking out from under it. With a pushmower, no less!

Her boys ]oked that Pearl wanted outlive her house. She nearly did. She died at home, still independent and content at the age of 103. After Pearl‘s passing, I toured her house at her estate sale. I have been in abandoned houses in better shape. It was rather unbeliewble that anyone could live in a house whose floors angled 45 degrees. The small llving room had a 3-foot drop in floor level from one end to the other, The floor in the narrow kitchen sloped so much that I almost needed to hang onto the countertop to keep from sliding into the other wall. And a hundred year old woman lived here without falling down! Well, okay. I think she did fall once, but it was amazing it wasn’t daily. It’s a good thing that Pearl didn’t weigh much, as she would have fallen through the floor. As it was, the carpet was the only thing that really kept you from plunging through.

I wasn”t able to make it to the auction when they sold off Pearl’s household items, but my Grandma Bauman did. She thought of me and purchased one of Pearl’s cast iron skillets, Although it Isn’t a famous name-brand, the pan is good quality and well-seasoned. It is hard to come by good cast-iron, so I will be using her pan. But I mostly like the pan because it is a perfect reminder of Pearl’s practical and tenacious character. I can just imagine her frying an egg in this pan in her crooked little kitchen. The pan and I have plans ta cook our way through life in keeping wlth Pearl‘s vivacious spirit.