My entire family (all 12 of us) sat around the large dinner table one evening last November.  The table was full of good food and we happily discussed the results of the recent harvest and the fact that we had just paid down our debt.      After 13 years of farming we were just starting to feel like we might be able to make it. And then I opened my mouth .

I cleared my throat and prepared to drop a bombshell that I was certain would only be met with negativity.  In our family if you want to suggest a new idea you must come prepared to defend it.  And I had no defense for my suggestion other than a gut instinct.  I proceeded cautiously:

“The local beef butchery is coming up for sheriff’s sale in 2 weeks.  Should we consider buying it?”

There was a moment of silence. 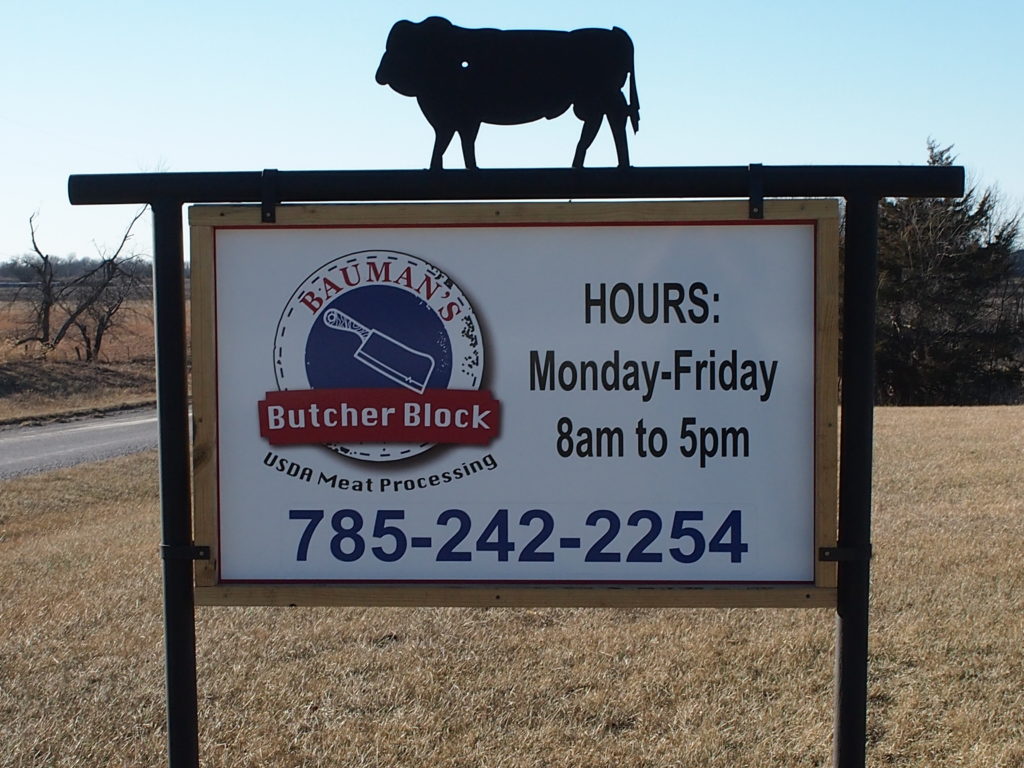 Rosanna's sister, Joanna, gets to work in the meat plant 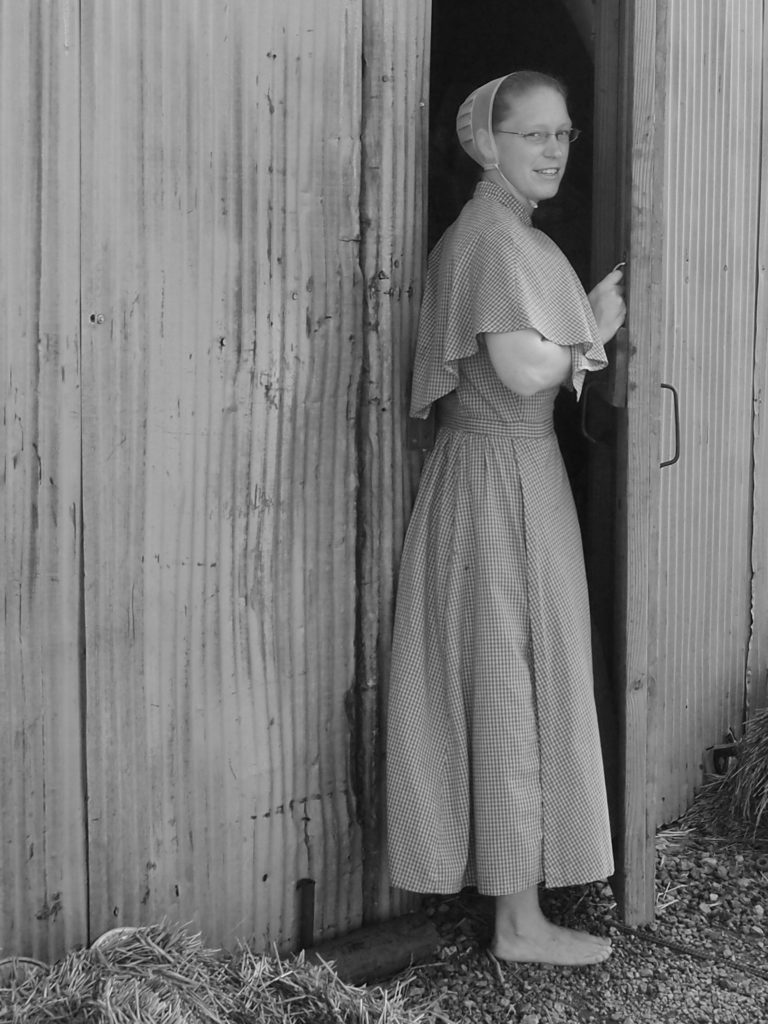 It has long been an accepted fact that our family only continues to farm because of a series of miracles.  We began farming in 2001 when my parents, John and Yvonne, were 40 with 6 children to feed and no money.  Those were years of struggle.  But the miracles that preserved our farm in the beginning are still with us and thus it is that we can view our place on this farm as stewards, not owners, because it is obvious that this land is not our land it is God’s.

The moment of silence was broken by Dad saying “I wondered that too. But I was sure everyone would shoot down the suggestion.”

“That thought has actually been hanging around in my head this last week as well,” my oldest brother, Marvin, contributed.

“It sounds crazy to even think about it but I do think we should check into it,” another family member added.

The rest of the family started chiming in with supportive statements. We realized that we were all thinking the same thing. But we all thought that the rest of the family would disagree and thus no one spoke up.   But it appeared we just experienced another miracle: an instant, unanimous decision on a controversial topic. It had to be an act of God!

Newly fortified with the knowledge of our family’s support we did a little research, prayed a lot, and gave a bid on the business that we were pretty sure would get outbid.

Sure enough, someone raised the bid and our family reconvened to discuss what our intentions were:  did we want to participate in a bidding war?  For something we weren’t certain was intelligent,  should we drop the idea and stop bidding or should we give God a little more room to work? We opted for the option that would be the biggest miracle.

We gave a bid that was exactly what we still owed on our farmland and we honestly weren’t sure where the money would come from.  But we felt it was the only right thing to do.  Offering less would have made it harder on the former owners.  We determined that was our final bid, not one dollar more.

We walked out of that courthouse with a new business.  And two weeks to come up with the money.  If we fell short, our family’s name would be tarnished in the local business community. Long story short God provided

It was a stressful two weeks because we were never sure if the financing really would come through from our slow money investors until the day the payment was due.  But we had just the right amount of money show up!

So here we are, new owners of a beef plant and not one of us had ever cut up a beef before!  Thankfully the plant already employed some of the best meat-cutters in the state. And they agreed to stay on and work for us.  We needed a good butcher to process our meat and our neighbors shared the need.  We have learned that if you want a job done right you must be willing to step up to the plate and do some of the work yourself.  .  Although we don’t know much about cutting up beef we do possess the skills necessary to manage a meat processing plant, write the food safety plan, address consumer concerns and deal with the USDA inspectors.  So here we go!  We are on an unexpected venture at an unexpected time. For some unexplainable reason this was the work meant for us to do at this point in the life of our family farm.  All I have to do is learn how to cut up a cow!