Bea in Arkansas sent me a note yesterday about about the last Kmart in Little Rock, Arkansas closing.

I used to do business with Kmart so I have a personal connection with them and it's sad for me to watch their implosion.  In addition to my business connection to them, they are also a sentimental store from my childhood.  I grew up going to Kmart and it's just sad to see them slowly dying out.  I'm hoping the chain can somehow be salvaged but I am not overly hopeful. 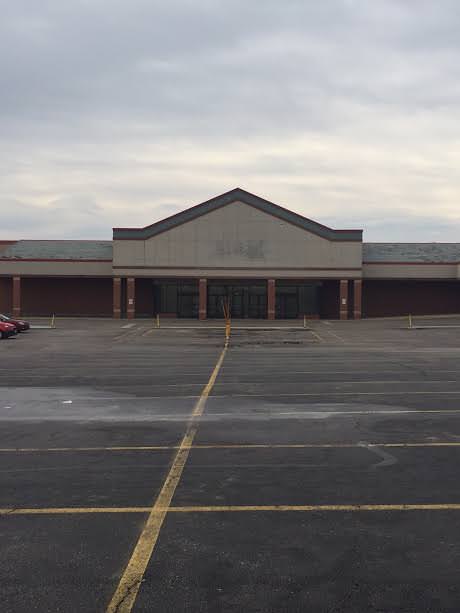 This shuttered Kmart in Springboro, Ohio was the last, closest one to where I live.

Bea's note was jarring enough, but then I decided to do a search for an updated list of closings.   Turns out that Sears/Kmart have added at least 72 more stores to their original closing list for the year, and, I was shocked to see my hometown's Sears on the list.  SIGH, another retailer bites the dust.   There are two Kmarts now within 40 minutes of where I live: Dayton, Ohio and Harrison, Ohio. 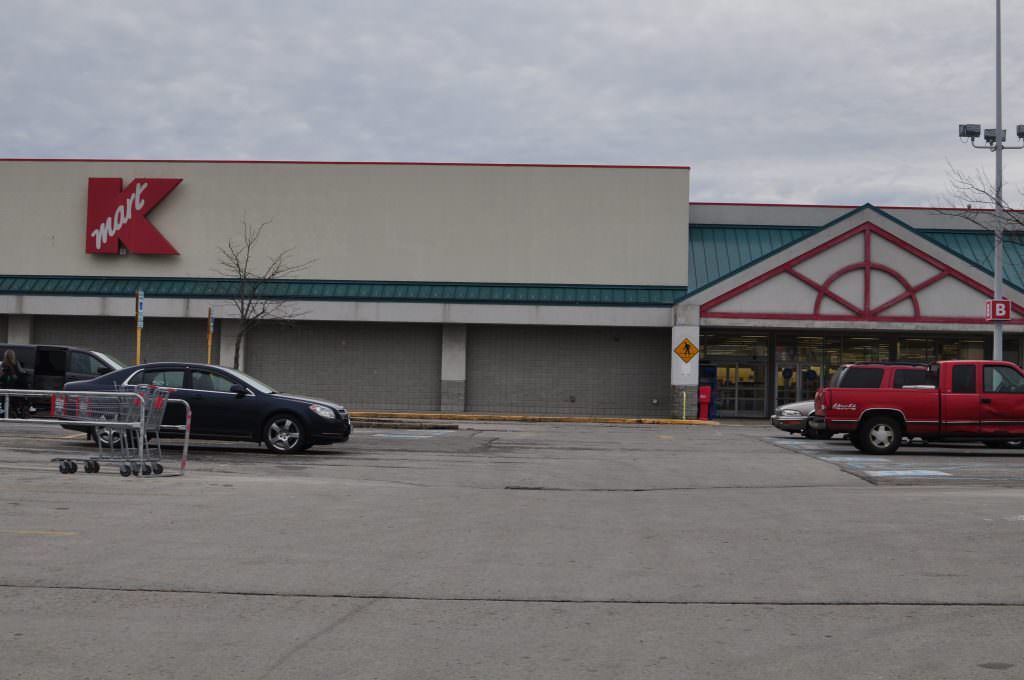 This is one of my favorite Kmarts, it still hangs on in Hillsboro, Ohio

You'd think, though, that when a retailer loses a "cluster" of stores in a metropolitan area that simply having one store would be unprofitable.  Think about sending the trucks, administration, etc that long of a distance for one store, that doesn't leave me overly hopeful that the remaining Kmarts in this area will hang on.

I'll be honest, I've not been to my hometown Sears for awhile.

SIGH, some of the Kmarts on the new list are ones I've been to before, like Traverse City, Michigan.  The loss of Sears in my hometown, though, is a real retail blow. Even though I had not been there in awhile, there was something comforting about knowing it was there.  If you had a Sears charge, which my parents did, that meant there was always a way to get a washer and dryer or oven if you needed one in a hurry.  There was always a place to get a last-minute father's day gift or visit the auto center for a quick repair.  Plus, Sears is one of the oldest retails in the country that still survives, having started in 1886. 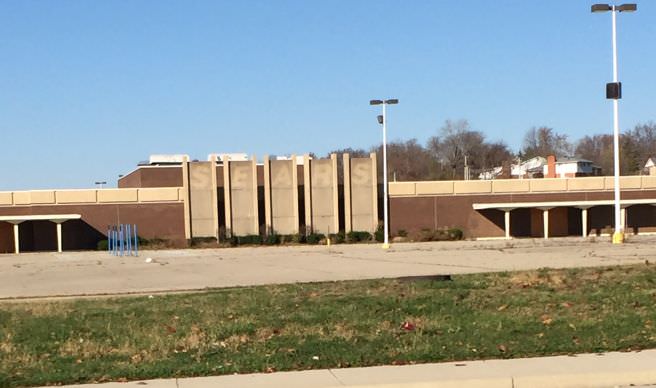 This old Sears in West Dayton, Ohio shuttered in 2014 and still sits ghostly empty, I fear that will be the fate of my hometown Sears now slated to close.