I was excited for the opportunity to visit the only remaining Shaker colony in the world. The colony is located at Sabbathday Lake, Maine. But I got started off on the wrong foot with the Shakers. We were supposed to meet at the colony at 2 p.m., but as I traversed the backroads of east-central Maine I noticed my gas gauage getting lower. So I turned off the main road into a small town to get gas. Then I made the mistake of asking the person behind the counter for directions back to the main road, thinking they might know a “short cut.”

Sounded easy enough. But I ended up caught in a pinwheel of roads spiderwebbing in different directions, most of the roads had two or three names and even some of the town names sounded alike. I felt like I was going in a giant circle around the town of Cornish, Maine. I couldn’t get my GPS to work, my map was uselessly undetailed, and I was leery of asking any more locals for directions. But, finally, seeing the time at 1:40 (“I can’t be THAT far”, I reasoned) I found a gas station and tried again.

I eventually made it...just late....Heck, the Shakers can't be that busy, I reasoned, they've lived in the same spot for over 200 years, surely I can make up for some of the lost time with them from being late.

There are four Shakers living at Sabbathday Lake. Sister Frances Carr, 88, and Sister June Carpenter, 76, and Brother Arnold Hadd. Brian Burke, 29, is a novice who just join and will try to stay the course. If he succeeds he could well save the Shakers from extinction. 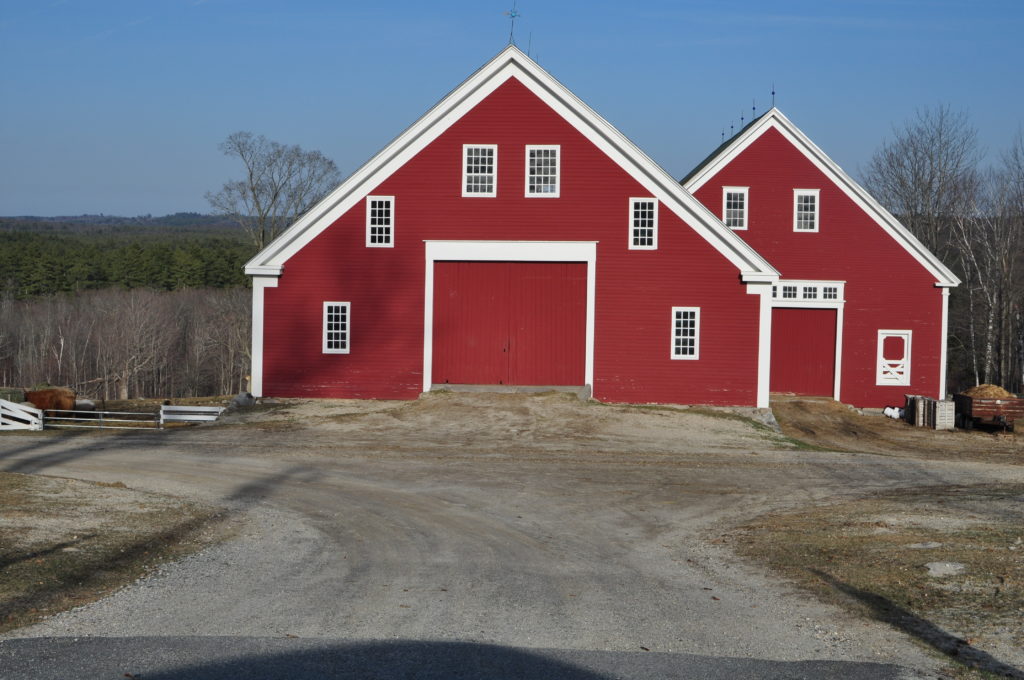 There really is no connection between the Amish church and the Shaker church. The Shakers originated out of a Methodist movement in the 1700s and the Amish emerged from an earlier Anabaptist tradition. The two churches share pacifist beliefs, but beyond that there is not a lot in common. Obviously the issues that separates the Shakers from many other groups is their adherence to celibacy. This means the church can only replenish its ranks by conversion not procreation.