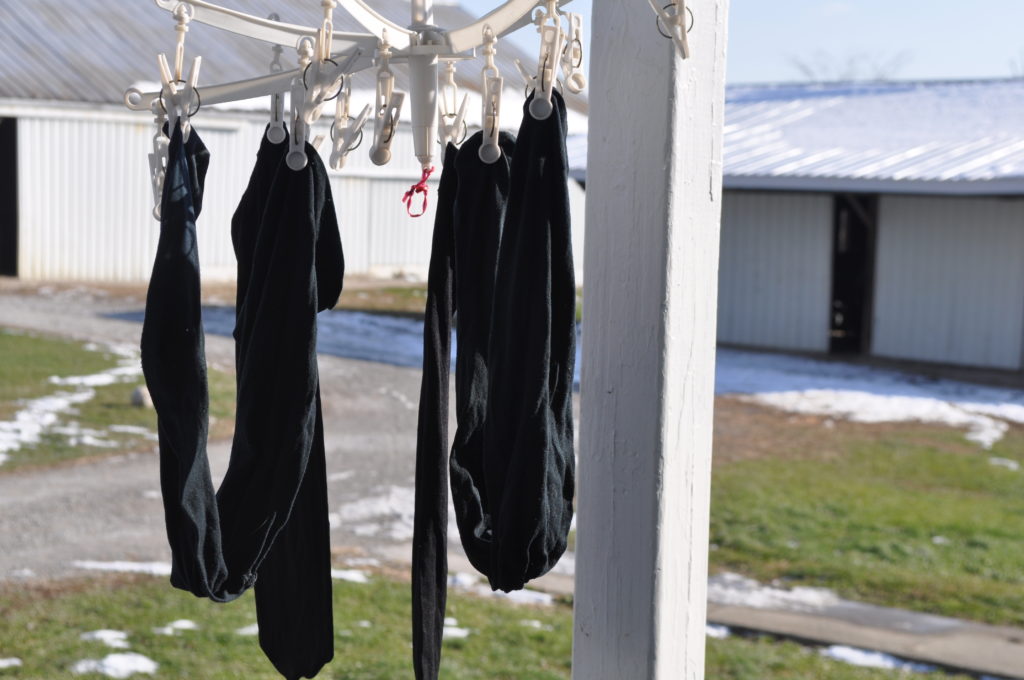 There are five Amish church districts in and around Vevay, Indiana. These churches are relatively new, having just started within the past 20 years. They seem to be daughter communities of Amish churches near Salem, Indiana in the south-central part of the state, but also enjoy deep family ties with the Berne settlement.  While there are cultural characteristics that seem common with Berne, language is not one.  The familiar Swiss German of Berne has given away to the more common Pennsylvania Dutch here. 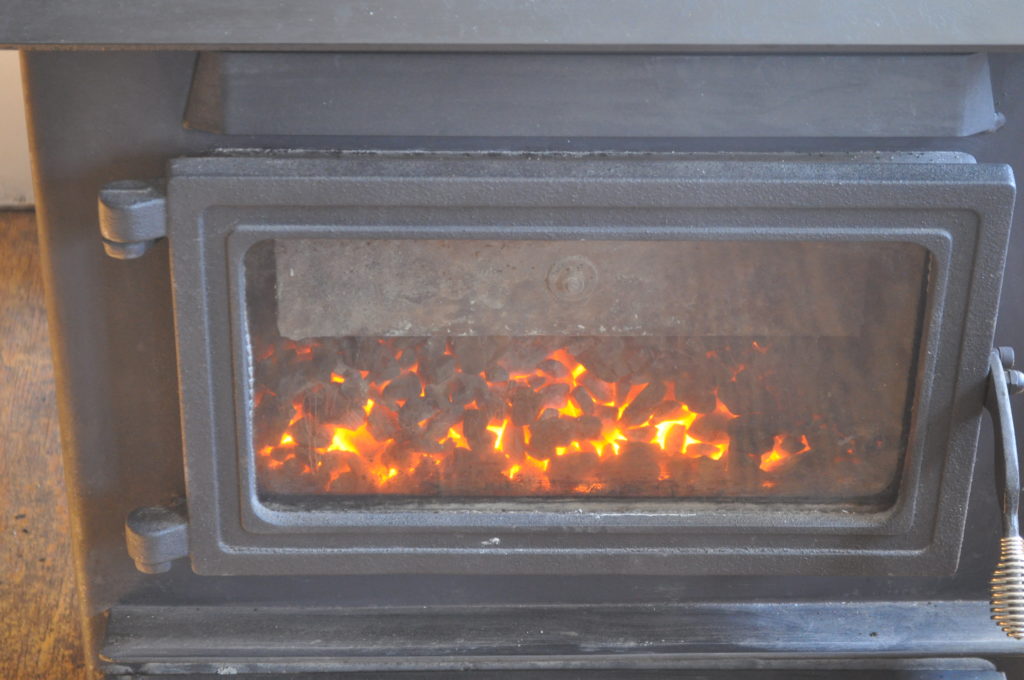 Switzerland County Amish are quite conservative, heating their homes by coal during chilly winters.

The settlements are primarily in Switzerland County, but they spill over into neighboring Jefferson County.  Sheesh, parts of Switzerland County remind me, well, of Switzerland with deep, deep rugged rolling hills, river valleys, and ravines.  Some roads were so twisty and had such steep drops on either side I felt as if I was in the mountains.  On more than one occasion I found my hands clenched on the wheel.

So, a little bit about the Amish settlements here, the districts are:

EAST DISTRICT:  This church consists of approximately 15 families clustered near the town of Bennington and Bear Branch.  A lot of Wickey families in this church.

WEST DISTRICT:  This Amish church has about 20 families and has the most in common with the Berne, Indiana Amish community.  Many of the families here have the common Swiss surname of Schwartz, along with some Christners, Wengerds, and Wickeys, all common Berne names.

DANIEL GIROD DISTRICT:  Named for the bishop, this district has about 14 families and a school.  The last name Christner is found among several families in this church district, an Amish surname you don't hear a lot.

NEW MARION DISTRICT:  This is the second largest Amish church district in Switzerland County, consisting of some 20 Amish families.    The church consists of many Beilers and Stoltzfuses, common Pennsylvania Amish names.  The church is clustered primarily near the town of New Marison a couple of miles southwest of Versailles.

: With close to 30 families, this is the largest Amish settlement in Switzerland County, clustered along Indiana Route 56 several miles northeast of Vevay.  A lot of Yoders in this church, along with Millers, Bylers, Kinsingers, and a last name I've never run into among the Amish: Summy. There are several Summy families here.