Okay, we aren't talking holiday music, this is sort of a "throwback Thursday" post of assorted Kings that I've come across:

King Syrup, anyone heard of it or use?

KING SYRUP:  Okay, SOME of you may think I'm nuts for having not heard of this because this is apparently a "thing" in the East or South or in previous generations, I don't know.  I've been stumbling across a lot of molasses-based recipes from the 1970s and 80s in Lancaster County, PA that call for King Syrup instead of molasses.  You can find a shoofly pie recipe that calls for a 1 cup of King Syrup but no molasses here.   The website of King Syrup isn't very helpful in finding out what it is.  I was able to find an ingredient label and, to my eye, it basically just seems like a lot of corn syrup.  Yet there are people that seem to swear by this syrup.  You can buy some from Amazon here.  Before I'd buy any I'd like to hear some King Syrup stories from people.  Have you heard of it?  What do you use it for?  I've also heard that it adds wonderful zing to barbecue sauces, baked beans, etc.  I've never seen King Syrup in Ohio grocery stores....... 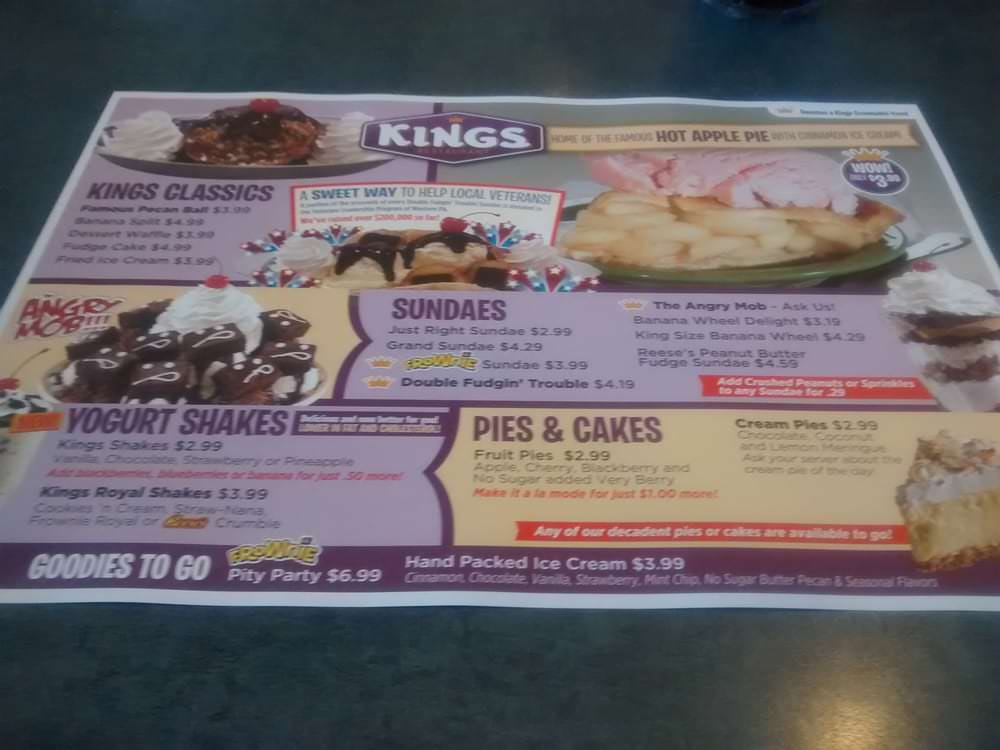 KING FAMILY RESTAURANTS:  This is a restaurant chain in Ohio and Pennsylvania.  Some of the restaurants, 5 of them, shuttered suddenly this week.   You can see the locations and reasons here.  Do we have any King fans here? I am acquainted with them because I had a meeting at their corporate offices once about possibly creating an Amish Cook line of recipes for their menu.  The interest ultimately wasn't strong enough to close a deal, but I still kind of like the restaurant chain.  There aren't  ton of them and they are no longer a scrappy local chain ( they were bought by an investment group a couple of year ago).  Anyway, if you are familiar with Kings, let me know!

LARRY KING:  I grew up watching his show on CNN.  For my Mom and Dad, his show was "appointment television", at least early on.  Then I think his show got kind of sensational in the post-OJ Simpson era.  He stepped down from CNN in 2010, but I saw him being quoted in a news article lately, I guess he has a show on a network called RT America (Russia Today America)?  Never knew there was such a network and didn't know he had a talk show there.  I don't expect to be watching it, I barely watch any TV anymore, but I just thought it was interesting.   And, besides, a post entitled "Two Kings" wouldn't have worked as well so I had to find a third!