Okay, I'm not ashamed to admit that I use to be a voracious consumer of TLC shows.  I'm not ashamed to admit it because, 1) It wasn't my fault.   My wife would have those shows on in the background, I'd watch them, and, yeah...it's not like I chose to have them on...2) I had my own short-lived fling with reality TV (another story for another day, long-timers here know about it) years ago, so during those brief heady days I was paying extra close attention to those "reality shows" on TLC.  I didn't watch that much TV before I had kids, but, geez, since the girls have arrived I rarely watch anything anymore.  And if I do, my precious TV watching time is reserved something good (like The Middle!), not fluff TLC TV.

I don't have time to watch TV or, frankly, even "Google" these people to find out what happened to them. Too big of a pile of work on my desk.  But I'll ask you.  Here are some shows I'm wondering "what ever happened to?"

LITTLE PEOPLE, BIG WORLD:  We watched this show for years, I think it's still on at least occasionally and I think my wife does DVR this and probably sneaks and watches it sometimes....I have followed this show longer than others,  the Roloffs got divorced, but then what?  Do they both still live on the farm?  Is the youngest Roloff on the show still?  What is the daughter doing? 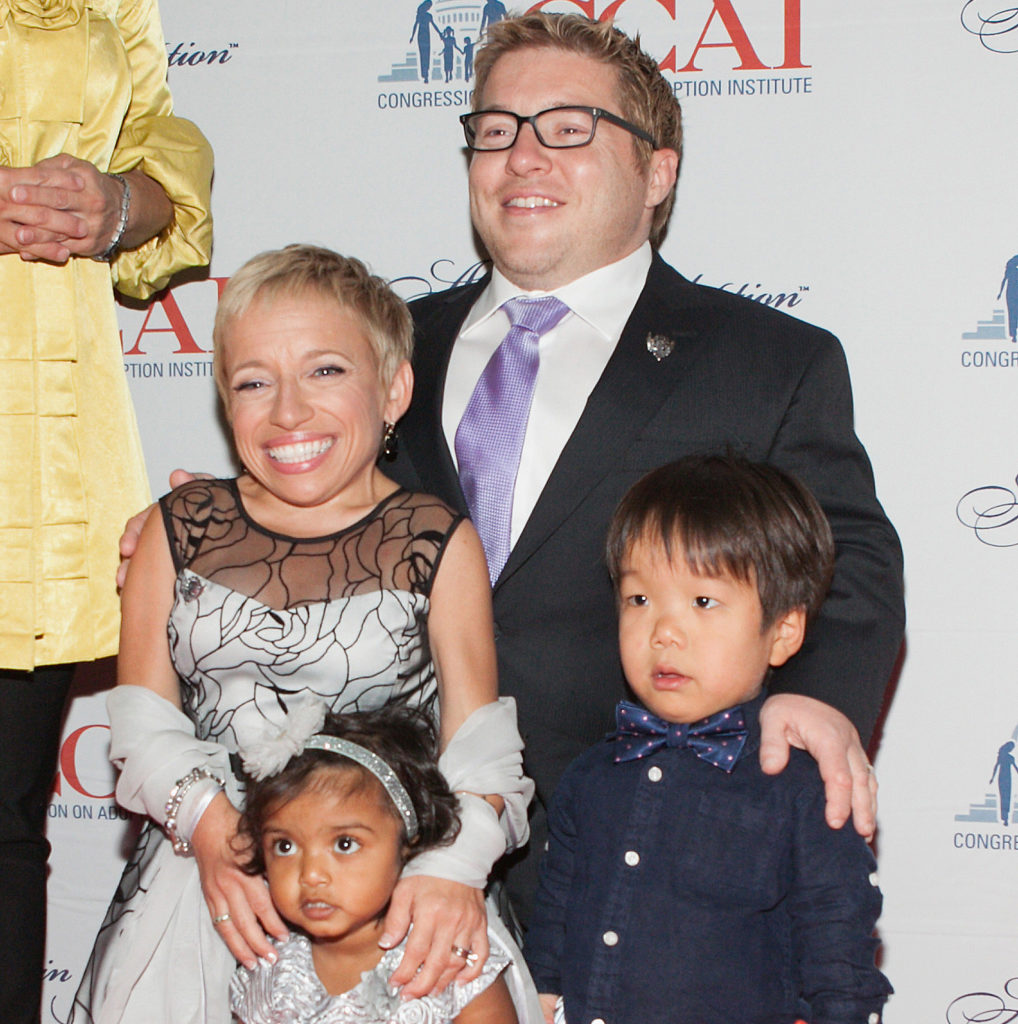 The Little Couple and their family.

THE LITTLE COUPLE:  I'll admit that Bill and Jen, the "little people" at the center of this show (TLC seemed obsessed with dwarfism for awhile) never really grew on me. Not so for my daughter Aster. Man, I remember the winter when she was two years old she was obsessed with that show, she loved their kids especially, so I ended up watching endless loops of this show.  But I don't think I've turned out an episode in a year or two, what are they up to now?  Wasn't Jen experiencing some health issues?

THE DUGGARS:  Even before the family's fortunes imploded in Josh Duggar's bizarre double life, I had pretty much quit watching.  What is going on with them now?  Are Amy and Josh still together?  Don't some of the family members still appear on TV? Why do I care?..... I remember my biggest beef with this show (before the problems) and all the others is that they evolved into very scripted shows.  It was no longer about just watching a family of 19 live their lives, it was "The Duggar's go Skydiving" or "The Duggars Visit a Museum", it all just became so staged and scripted or in the parlance of Hollywood "heavily produced." 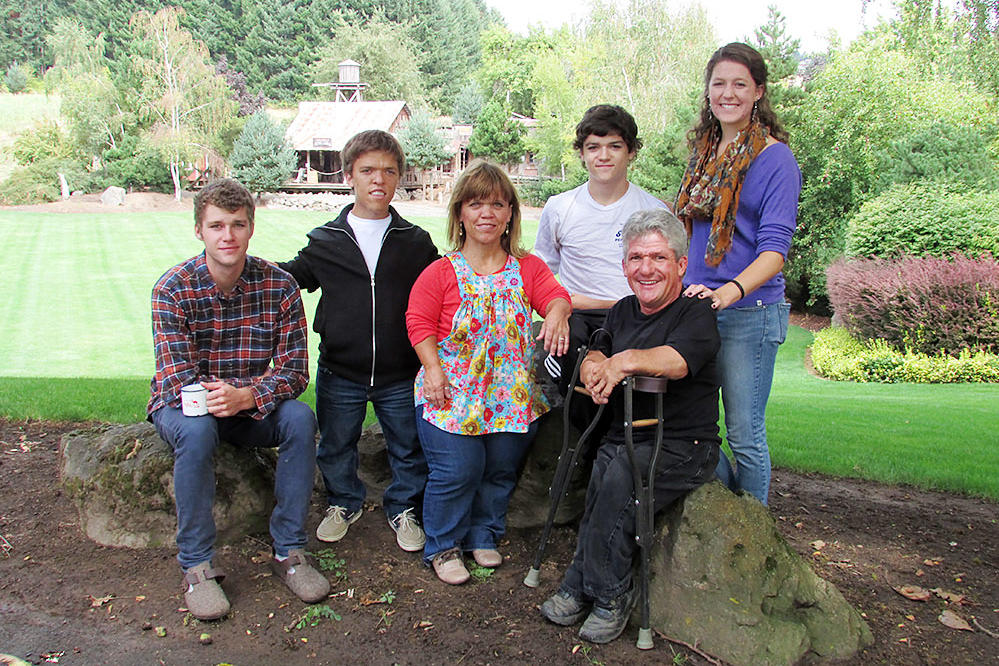 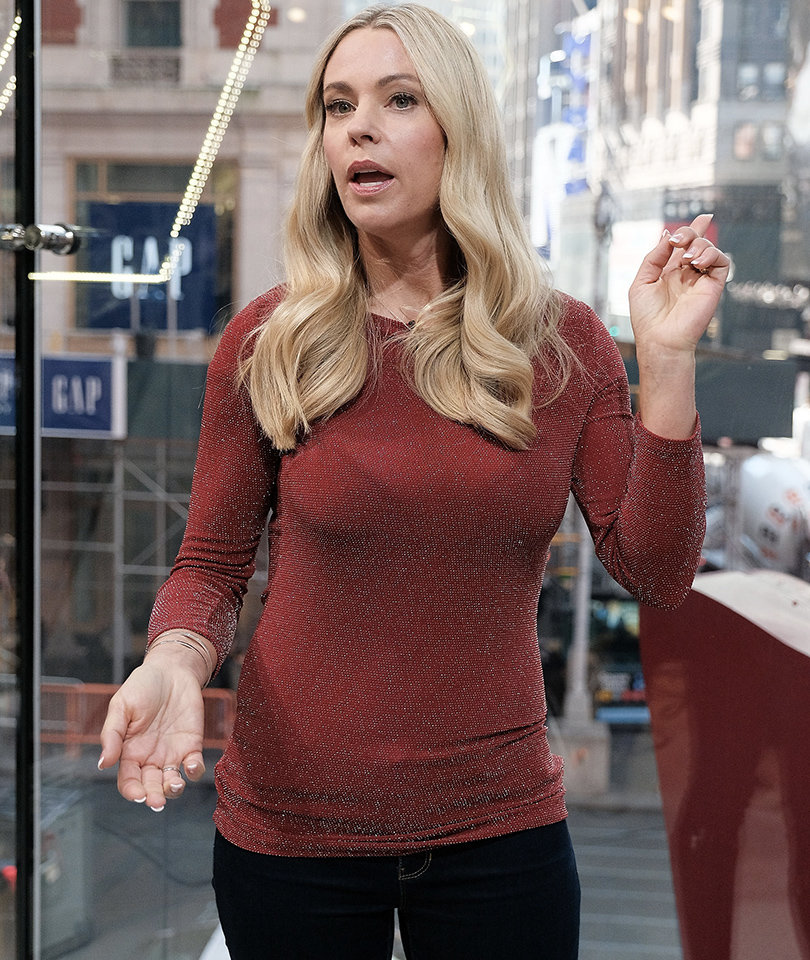 THE GOSSELINS:  Man, I love having kids but to have the free time to just consume junk shows like these?  Geez, if I had that time back I'd have been doing a lot of other things instead of those shows, I think.  But this show reached huge heights and it was about the time that I was having my "reality TV fling" so I was paying extra attention, but it just seemed like the cameras killed that family.  I remember Kate Gosselin being very polarizing.  Where are they now? Didn't she land a gig on the View or something?  Do they still have a show?