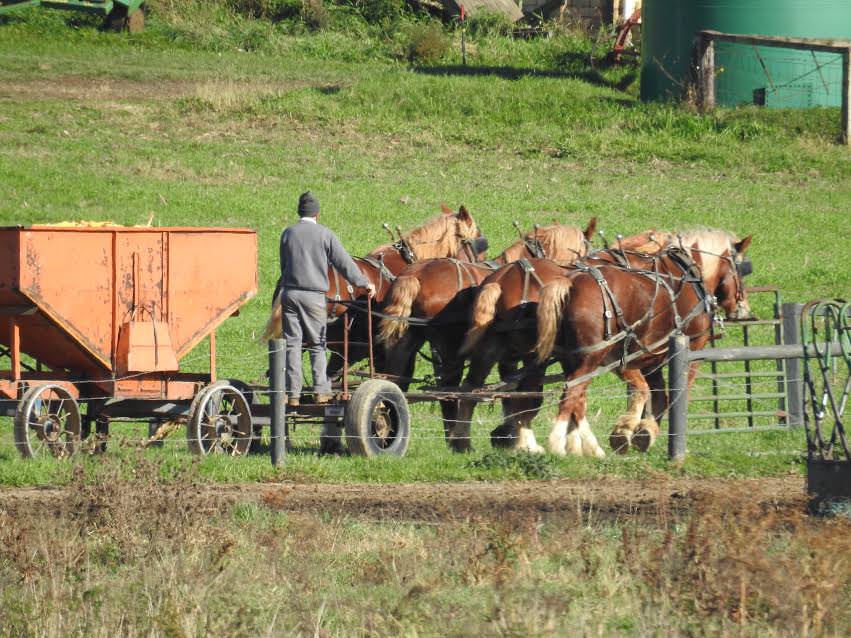 Sift the flour, baking powder, baking soda, cream of tartar, and salt into a bowl and set aside.

In a stand mixer, cream butter and sugars on medium speed for several minutes until light and fluffy. Add the egg and mix until combined. Add the flour mixture, and mix on low speed just until combined. Cover dough and refrigerate for 30 minutes. Stir in the chocolate chips.

Combine cinnamon and sugar in a bowl. Preheat the oven to 350ºF. Line several cookies sheets with parchment paper. Roll tablespoon-sized balls of dough in the cinnamon sugar and place on cookie sheets about 2 inches apart.

2 cups boiling water
21/2 teaspoons salt
1 tablespoon butter
¼ yeast cake dissolved in 1 tablespoon lard
¼ cup lukewarm water
2 tablespoon sugar
6 cups sifted flour
Put butter, lard, sugar, and salt in bread raiser, or large bowl without a lip; pour on boiling water; when lukewarm, add dissolved yeast cake and five cups of flour; then stir until thoroughly mixed, using a knife or mixing-spoon. Add remaining flour, mix, and turn on a floured board, leaving a clean bowl; knead until mixture is smooth, elastic to touch, and bubbles may be seen under the surface. Return to bowl, cover with a clean cloth kept for the purpose, and board or tin cover; let rise over night in temperature of 65° F.

In morning cut down : this is accomplished by cutting through and turning over dough several times with a case knife, and checks fermentation for a short time; dough may be again raised, and recut down if it is not convenient to shape into loaves or biscuits after first cutting.

When properly cared for, bread need never sour. Toss on board slightly floured, knead, shape into loaves or biscuits, place in greased pans, having pans nearly half full. Cover, let rise again to double its bulk, and bake in hot oven.

« Hearty German Mennonite Winter Chili and 4 Amish Chili Recipes
Amish in the News: Tragedy in Michigan, Thank you in Maine, Produce in New York, Stuffing in Missouri, and More! »