I find both of these cases to be so troubling and so bewildering.

LINDA STOLTZFOOS:  She is the still-missing Amish teenager in Lancaster County.  Justin Smoker, 34, has been arrested in conjunction with her disappearance and clothing belonging to Linda has been found...but, so far, she has not.  Police believe she was "harmed" during the abduction.  Police are now zeroing in on his car.  Anyone who saw it on Father's Day, around Father's Day, etc should call police and let them know the details.

Interestingly, it turns out, Justin Smoker and Linda Stoltzfoos are third cousins but, to my eye, it appears to be just random, tragic coincidence.  There doesn't appear to be evidence that they knew one another and these types of familial connections are actually pretty common in Lancaster County where large families spread out quickly. 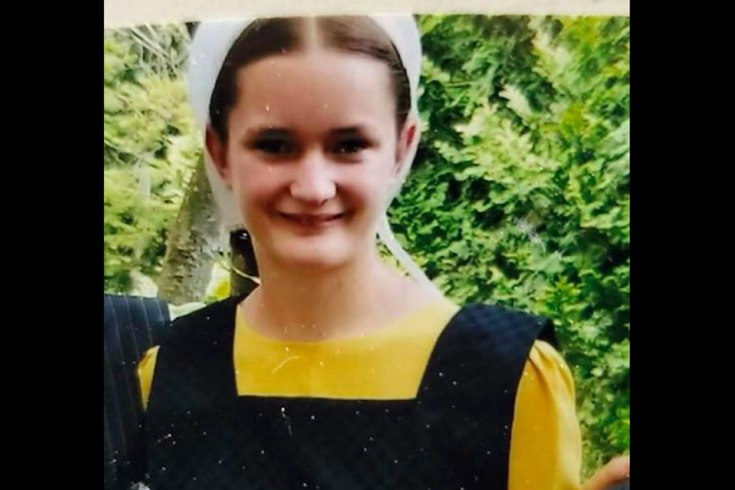 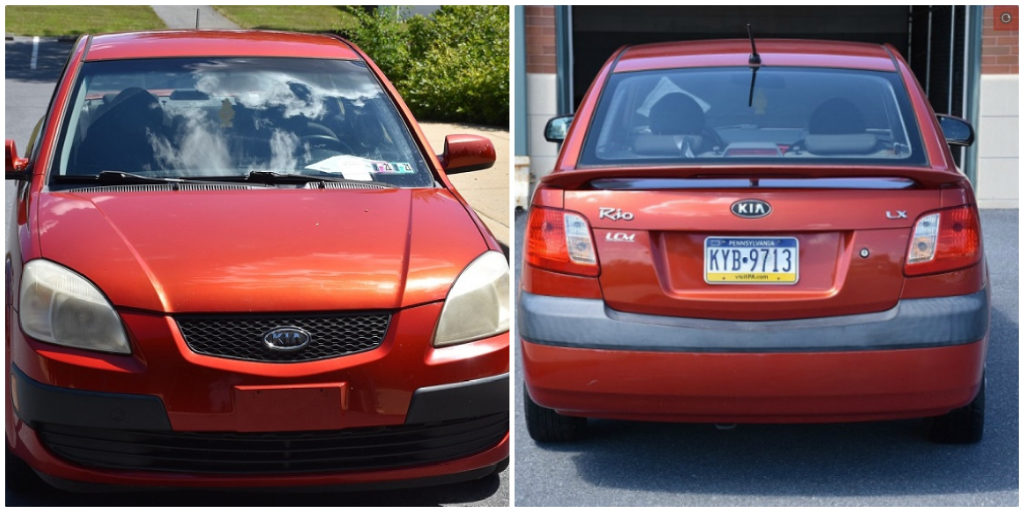 Here are some recent stories:

STOLTFOOS WAS RELATED TO HER KILLER - LANCASTER NEWSPAPERS

SASHA KRAUSE:  This is the Mennonite young woman who was abducted outside her church in Farmington, New Mexico.  Her body was found days later in Arizona and an airman was arrested. 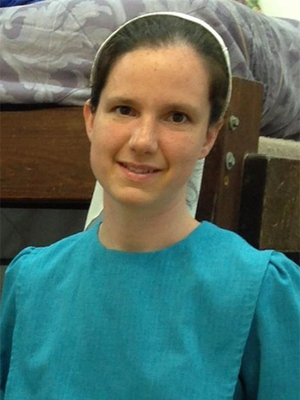 This adds disturbing new details about the Mennonite woman's disappearance.

And this story sort of picks up where the second one left off.

Airman Mark Gooch maintains his innocence and everyone has the right to a fair trial, but, geez, it doesn't sound very good.

The young woman was a convert to the Plain Mennonite church. Krause is not a name you typically hear in conservative Mennonite churches which tend to have a lot of Amish surnames.

Anyway, I just wanted to update everyone on both of these tragic cases and let's hope they resolve themselves in the best way possible for Linda and justice for Sasha.