This Amish store doesn't really have a name, locals near Hillsboro, Ohio simply call it the "Bent and Dent" store.   This store is also known for its cashew crunch (more about that in a future post), but also its bargains.  I don't know exactly how this stuff works,but a certain amount of product being shipped to grocery stores gets damaged en route,or in the stockroom, or is just past its expiration date...all of this leads to the stuff not being acceptable for sale at your local Piggy Wiggly or Kroger.  But companies out there buy these "salvage" items in bulk and many of them find their way into Amish-owned "bent and dent" stores.  These stores still do brisk business, but they really had their heyday during the Great Recession 10 years ago.

This one is located at 9518 Duff Road outside of Hillsboro.  Tip:  don't go on Thursday, the store is closed on Thursdays as I found out the hard way once.

Anyway, deals abound.  $1.45 for a box of Capt'N Crunch that seems perfectly fine other than it looks like someone stomped on it.  I think a regular box from the supermarket would cost $6.

Here are some scenes from this store! 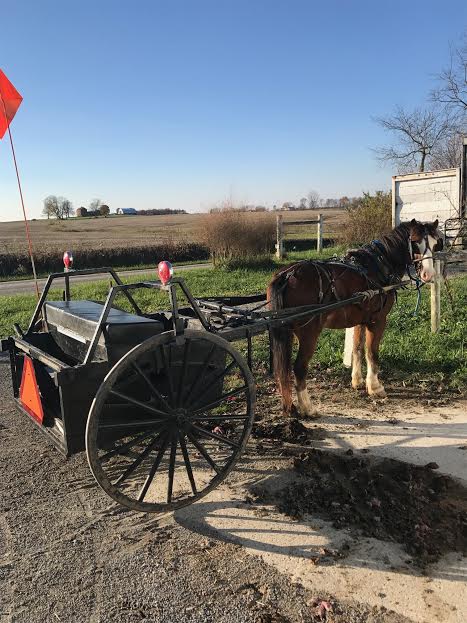 The Bent and Dent store has plenty of non-Amish customers, but also Amish ones who stop by for deals... 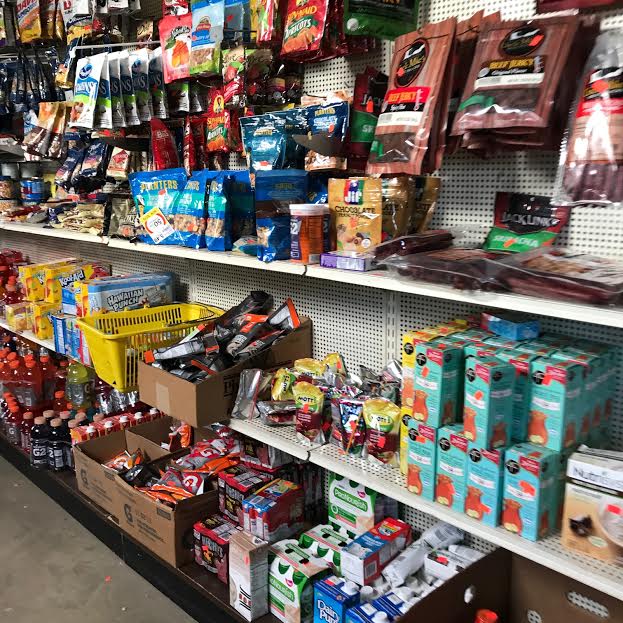 The Bent and Dent offers quite a variety... 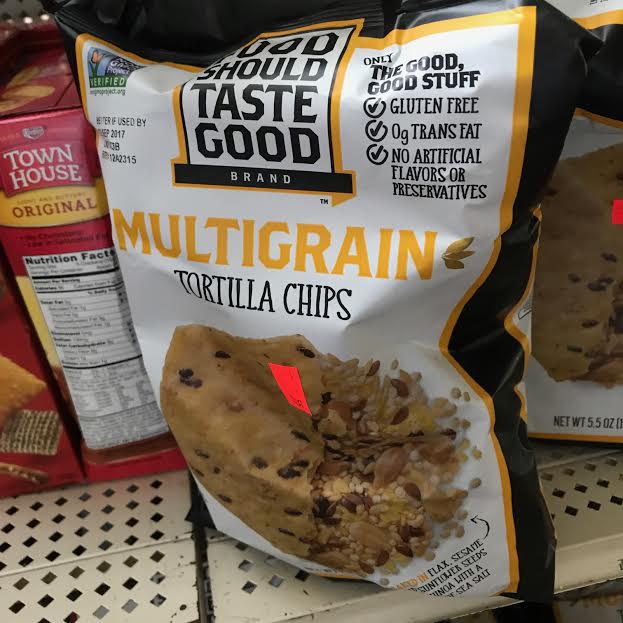 You can score a bag of upscale multigrain chips for 55 cents! 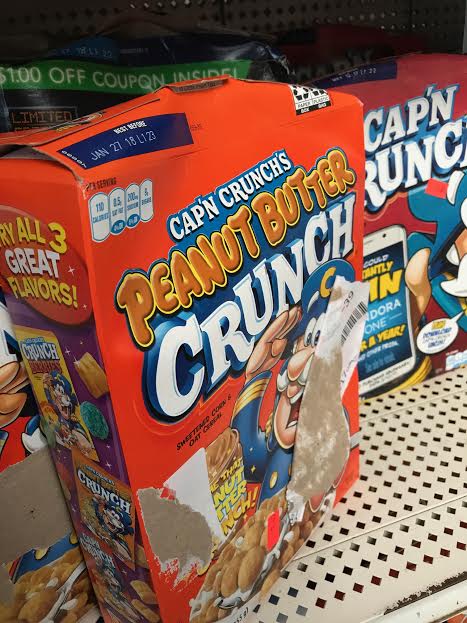 A good place to shop for cheap cereal if you aren't worried about an intact box. 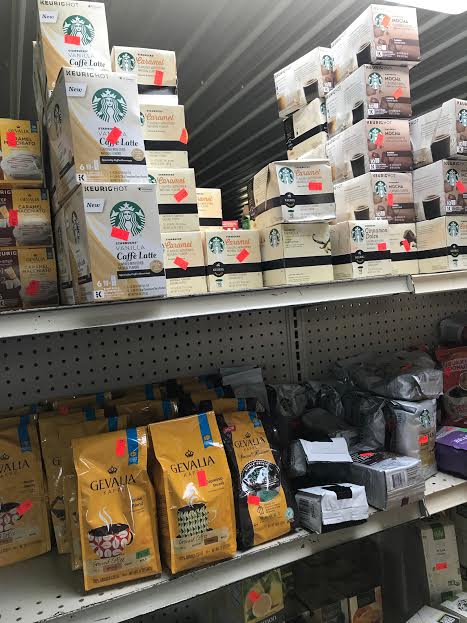 Not something you see in every Amish store: Starbucks.