My Rust Belt hometown in Ohio has struggled mightily over the past 25 years as factories shuttered and moved overseas and corporate headquarters pulled up stakes and took the high-paying jobs elsewhere.  What was left in its wake was a shell of a city, with a hollowed out downtown, reams of rental properties, and just a general malaise.  But it's been fun to witness "rebirth" downtown that has has begun downtown and is slowly spreading block by block.   The young, dynamic head of the downtown redevelopment corp. quipped to me that the town will never be what it was, but it can be just as good or better, in a different way.  And she's right,  Middletown was once dependent on one or two employers, but it's  evolving into one with a much more diverse, eclectic economy.  We took Aster downtown for Hocus Pocus 2016, a wonderful, family-friendly festival celebrating the tricks and treats of the season.  Every time I venture downtown I discover new life emerging from the ashes of the Great Recession. Who knew we had a wine bar downtown serving up glasses of fine vino along with plates of hummus?

What has survived are some gorgeous old buildings that are being repurposed, renovated, and given new life.  Look at some of these brick beauties.

The Sorg Opera House in its stately splendor

The opera house, constructed in 1890, was designed by architect Samuel Hannaford, who also designed the nearby Sorg Mansion at 206 S. Main St., as well as Cincinnati’s Music Hall and City Hall.  You can follow renovation efforts here.

Other amazing buildings that look like they've been plucked from a movie set: 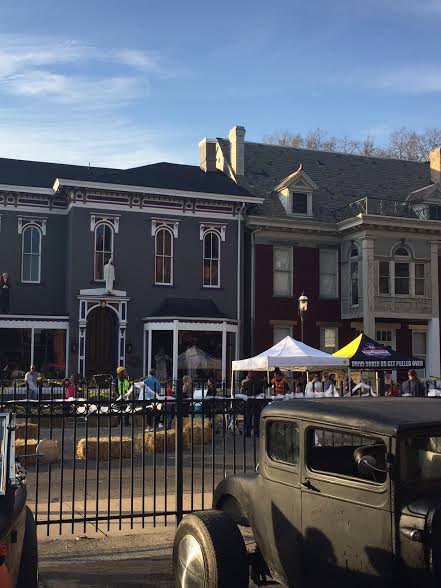 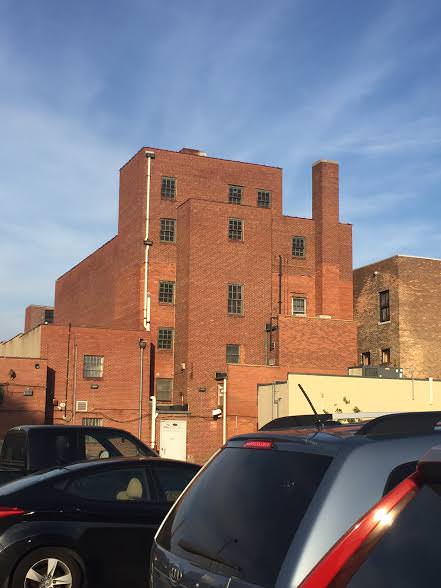 I don't know what this soaring brick behemoth is, but it is a fascinating building with its many angles and brick 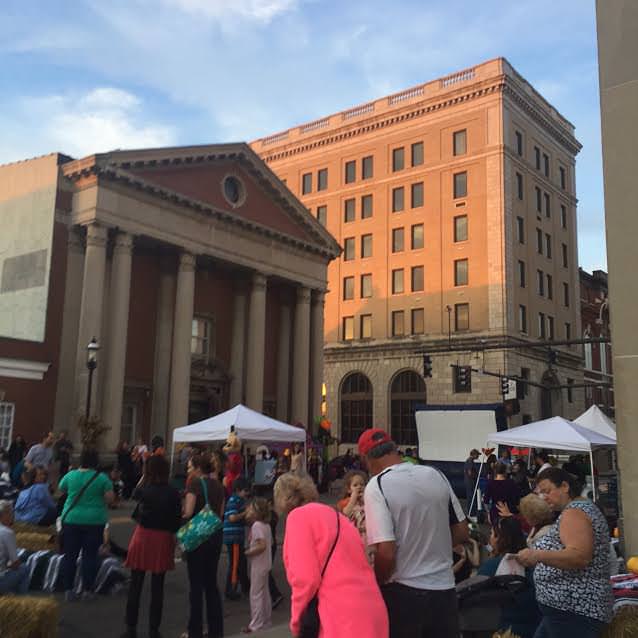 More gorgeous old buildings (and someone's bright pink sweater as contrast), which were once banks...sheesh, I remember going into both of them when I was a kid.