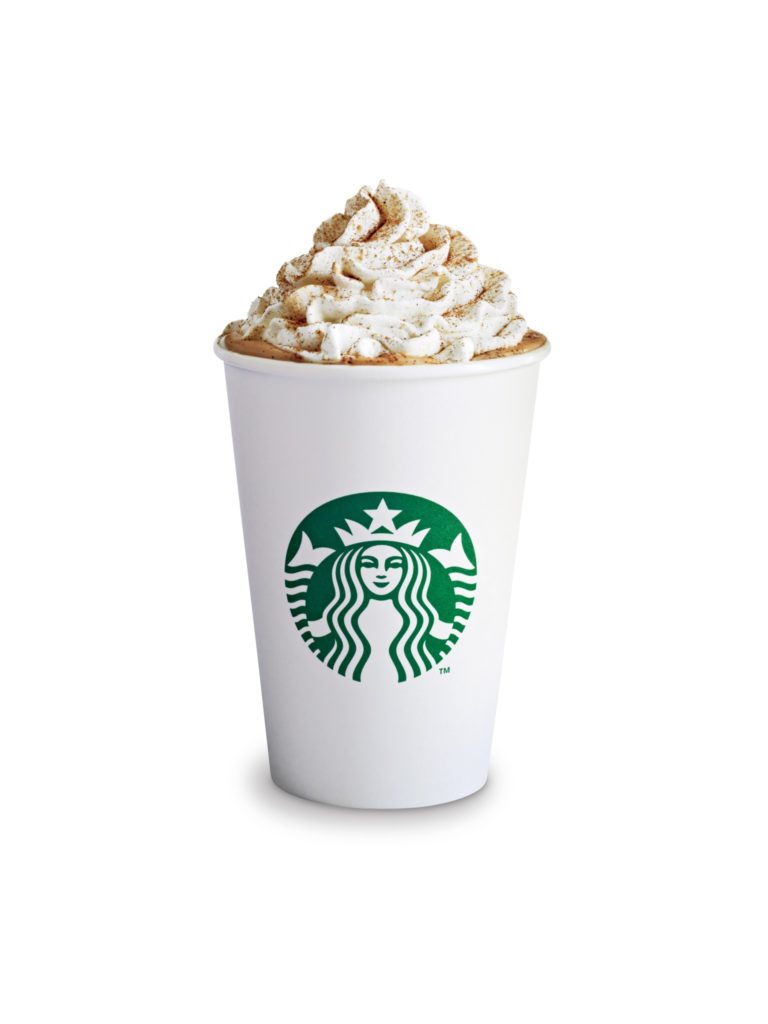 Greetings from our house to yours, on this beautiful fall day!

Autumn has finally arrived.  Each season truly has its own unique blessings but to me there is something extra special about fall. It’s such a feeling of genuine satisfaction to have the duties and demands of gardening coming to a close and harvesting the last fall items such as peppers, potatoes, beets, and squash.  Not only that, it is nice to have shorter, cooler days once more.

Our tomatoes and peppers have done amazingly well this year. I was grateful to have an ample amount to use in freezing and canning. I keep picking red and green bell peppers for us to enjoy fresh on sandwiches, in casseroles, or occasionally to be put through the juicer. Juicing them was a new twist for me. I was astonished how sweet and tasty it proved to be. Ten month old Austin loves drinking it in his sippy cup!

The carrots gave us a nice surprise and turned out to be the best crop we’ve ever raised. We also like juicing them along with several apples which makes a superb combination.  My husband gave me the most practical tip on storing carrots. Simply leave them in the garden exactly the way they are, but cover them with 6” of straw and amazingly enough they’ll be ready to be dug out every time during the months to come. Simply scrape off the snow, get out your shovel and dig out fresh carrots!

As I mentioned in a recent letter our potatoes have been harvest which was a relief for me. After digging them up spreading them out onto a large tarp for a day or so allowing them to dry. We have found it to be quite important to sort through them a week or so after harvesting them to cull out any that are rotting. Seemingly if there are any that won’t last for the winter they’ll start rotting the first  days or so.  We also sort them by size.

I’m in a hurry to peel a bunch of potatoes for supper. I’ll go for the larger ones or if I plan to only scrub and slice them I grabbed a handful of the little ones. One important thing to remember is to always keep your potatoes covered. Or in a very dark spot where they aren’t exposed to light which makes them turn green Potatoes also like to stay in a cool environment of 40 or so.
Talking about storing garden goodies. You really should see my sister-in-law Regina’s onions. She braided the onion tops into a twine creating big bunches several feet long.

I was absolutely impressed with it and, no, I don’t personally have any onion brag stories this year. They began rotting before they reached the maximum size.  Regina’s onions are stored in a cool part of her house and should last the entire winter.

This year we had a bumper crop of red beets so we’ve been having quite a few beet meals.  Daniel told me he doesn’t mind eating lots of them so I took him seriously. They’re so easy to make. Simply peel them and cut into chunks or slice them into 4” thick slices and put them into a kettle and cover three-fourths the way with water.   Cover with a lid and cook until tender. When ready to eat we like  mashing them with a fork, spreading butter on top and sprinkling them with a little salt. Or with little ones at the table I sometimes drizzle butter over the entire kettle full and sprinkle with salt and toss a bit. It truly is simple to make. Yet nutritious and tasty.  The children love them

Julia is impressed by the way it colors her tongue into a  bright red. Beets can be stored for months in a root cellar.

Butternut squash is also something we’ve been enjoying lately.  In fact , I make them exactly as I do the beets only the butternut squash has seeds.  You’ll want to remove those. Butternut squash is also an excellent replacement of for pumpkin.  No one will ever know the  difference if you choose to use butternut squash in any pie or dessert recipe instead of pumpkin (including this week's "pumpkin latte" recipe). We also use lots of canned squash during winter months. They can be canned as chunks after cooking them you may put through blender and then used as you would pumpkin.
How about joining me with a mug of streaming pumpkin latte on one of these cool fall mornings?  I ‘m sure you’ll love it. The whipped topping on top gives it an outstanding creamy texture.  A friend of mine shared it with me and I thought I had to pass it on to you.   The amount of coffee can be varied according to your taste and this drink is also good as a “cold coffee” served over ice in a mug.