The Amish of Beeville, Texas

In the hardscrabble plains of southern Texas there is an unlikely Amish community.   If you are looking for the manicured lawns and white clapboard houses found on Amish Country postcards, you won’t find it in Beeville.

What you will find about 7 miles outside of Beeville is a clutch of Amish ramshackle homes.   It’s been several years now since I’ve been to Beeville and I have an interesting collection of photos from there, most which haven’t been posted anywhere, so I thought I’d do a “photo dump” from Beeville.

The hub of the community is the "Combination Shop" which is run by the community's found, Truman Borntrager.  In fact, most of the dozen or so families in the Beeville Amish community are related to the Borntragers in some fashion.   Here is a link to a video I did of the Beeville settlement.

Related Post:  South Texas Rice, a tried and true favorite among the Amish of Beeville. Click here for the recipe.

Now, here is "photo dump, part I" of our visit to the Amish community outside of Beeville, Texas, more striking images tomorrow!  Enjoy! 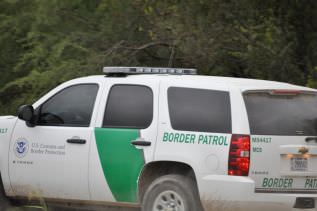 CAPTION: It's easy to forget how close you are to the Mexican border, until you see the Border Patrol everywhere. Mexico is about 100 miles south of Beeville. 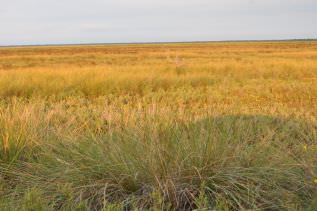 CAPTION:  The land is hardscrabble and still and somber in this rural Amish outpost out of Beeville. 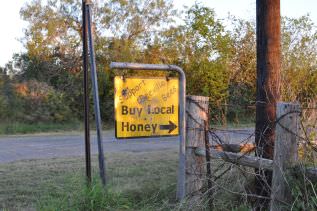 CAPTION: beekeeping is one of the ways in which the Amish here earn income. 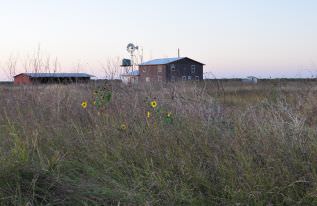 CAPTION: An abandoned Amish farmstead.  The community, which is now about 20 years old, has had difficulty attracting and sustaining a population.  Many Amish come to sample Beeville but end up leaving because of its isolation. 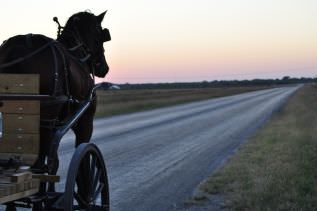 CAPTION:  A horse-drawn buggy is out on the roads at sunrise to take produce to market. 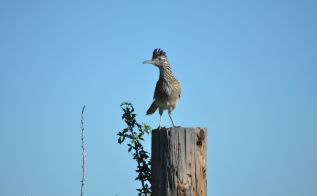 CAPTION:  A roadrunner sits on a post looking for the wily coyote. 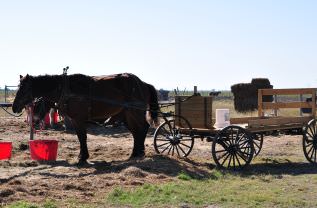 CAPTION: horses await a drink. Temperatures outside of Beeville often flirt with a humid 100 during the summer.