We've got a diverse slate of Amish stories in the news this week, from tasty to troubling.  Let's start out with the troubling.

AMISH DUI:  You know some people, late night comics, especially want to kind of make light of a buggy being pulled over for DUI, but operating a horse-drawn vehicle while intoxicated is no less serious.  Judgment is impaired, control of the horse is reduced...Driving a buggy while intoxicated has been a big problem in the past in places like Berne, Indiana and Middlefield, Ohio... I think the policeman yelling over a bullhorn "Amish buggy, pull over."  might have been a little clumsy and perhaps could have been handled with a bit more finesse, but click here to read the whole article.

HUTTERITES ABANDON FARMING:  Hutterites are a closely related religious group to the Amish (although there's not a lot of intermovement between the two like there are with the Mennonites and Amish).  The Hutterites live and work communally in clusters in Montana and the Dakotas, primarily, and parts of Canada.  Traditionally, the Hutterites have made their living farming  but macroeconomic forces are buffeting them and forcing some colonies to turn to an unlikely savior: manufacturing. Really, I think this is a fascinating article that illustrates Anabaptist adaptability.  Really, who else could buy a "kit" and create a factory basically from scratch?  Click here to read more.

AMISH FUNNY CAKE PIE:  I've had recipes for this Amish/Pennsylvania Dutch classic on this site before, but  until recently I'd never heard of it made in a crust!  Check out this version that appeared in the Allentown, Pennsylvania newspaper. 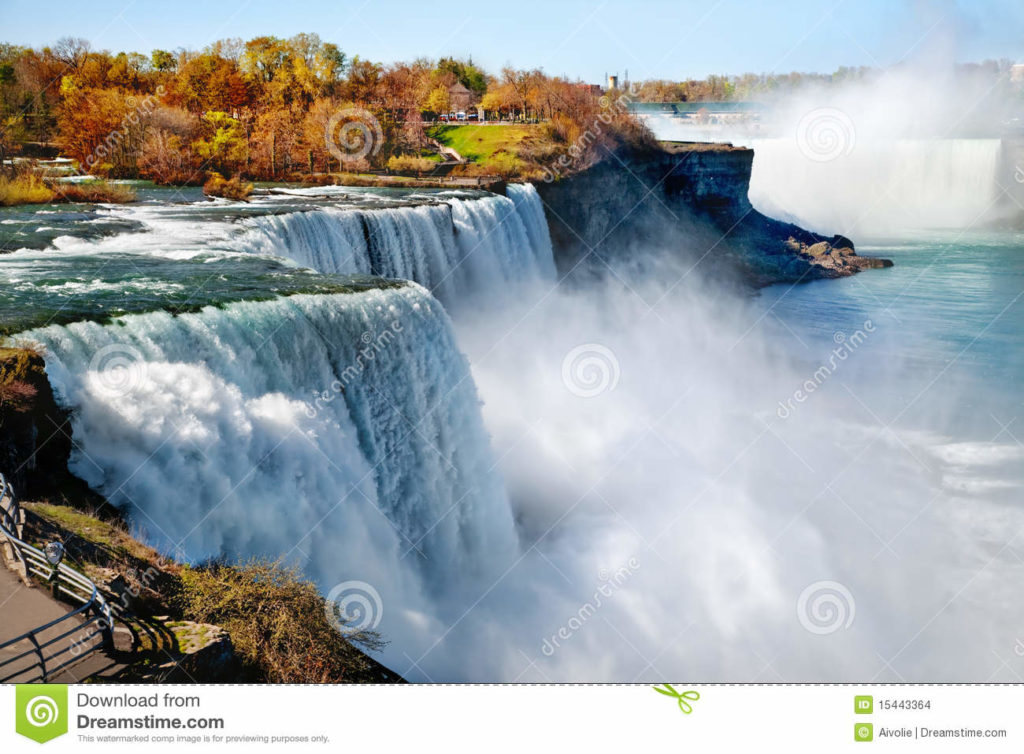 MILLIE'S MOCHA CHEESECAKE BARS:   Check out Illinois columnist Millie Otto and her adventures at the border, plus her recipe for cheesecake mocha bars. Enjoy! Click here.