We have a mix of stories today, we'll start out with some heavier fare and then move on to some more fun stuff.

ABDUCTOR STAYS BEHIND BARS: The news covers a lot of tragedies, but sometimes there are near-tragedies.  If something had gone just a little differently, something might have had a very different - horrible - ending.   This story happened in 2014 but is still winding its way through the courts.  A middle-aged man who had an "obsession" with teenage Mennonite girls decided to try to abduct one and he almost got away with it.  She was riding her bicycle and the man appeared out of nowhere and said "Get in the car, you're coming with me."    The girl was determined to not have her life end that way, so she broke free.  But the story doesn't end there.  What a monster and, yes,  he needs to stay locked up, I'd say.  Read all of it - Click here.

MENNONITES  IN BELIZE:  On a lighter note,  the Mennonites are marking 60 years in the tropics and jungles of Belize this year.   It sounds to me like they've really created a vibrant, faith-filled community and, wow, I'd love to visit there someday. And from a culinary study perspective, I think their food customs would be fascinating.  Would love to raid a recipe box or two.  Anyway, click here to read more about this important anniversary.

LEAD MINE,MISSOURI MENNONITES:  I've written about this community before, it sounds like they are a vibrant, open settlement with some great baking and cooking going on.  Click here to read more.  The writer's liberal use of "!"s  grated on me for some reason, but otherwise the article is OK.  Click here. 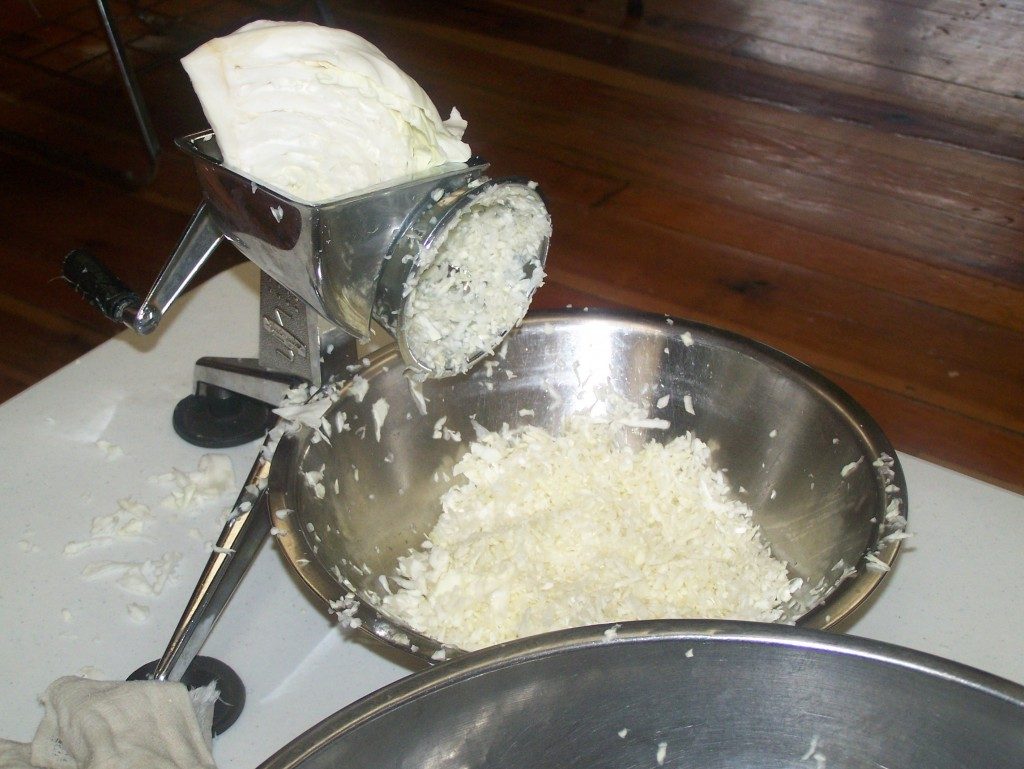 PENNSYLVANIA DUTCH COLE SLAW AND OTHER COOL SUMMER SALADS:   Check out this recipe for a refreshing cool, Pennsylvania Dutch Cole Slaw and some other good summer salads! Click here.

MILLIE'S SLOPPY  JOE DOGS: Check out this amazingly summer-sounding recipe here.  This column is written by an Amish woman in Illinois, she lives in the Arthur community.