The Amish population is growing in the South and along with it their repertoire of recipes that have Dixie flair.  The Amish population has taken awhile to take root in the south and I'm not sure why that is.  Well, actually, I have a guess or two.  I think the heat, the stifling summers, can be a factor.  Obviously the Amish don't have air-conditioning.  Summers in Indiana and Ohio can be hot enough, but in Tennessee or North Carolina.  Ugh.  But as the Amish population is growing in the USA they have to branch out.  The American West has been a popular destination for the Amish lately with its wide open spaces and not the same type of smothering heat as you get in the South, heat in the west tends to be drier.   The South, though, offers better proximity to family roots in the east so that is why I think you are seeing Amish growth in the South.   Ethridge, Tennessee is the hub of the Amish community in the South, but there are Plain communities all over Tennessee now. 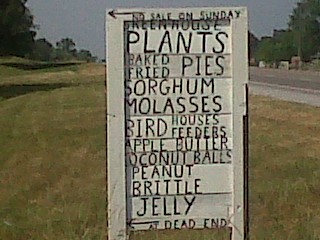 Ethridge, Tennessee is home to the South's largest Amish community.

This is a peach pudding recipe from Taste of Home, it's not Amish, but it's just the type of dessert you'd find in an Amish kitchen in the South.  Stay tuned tomorrow for more about the Amish in the South. 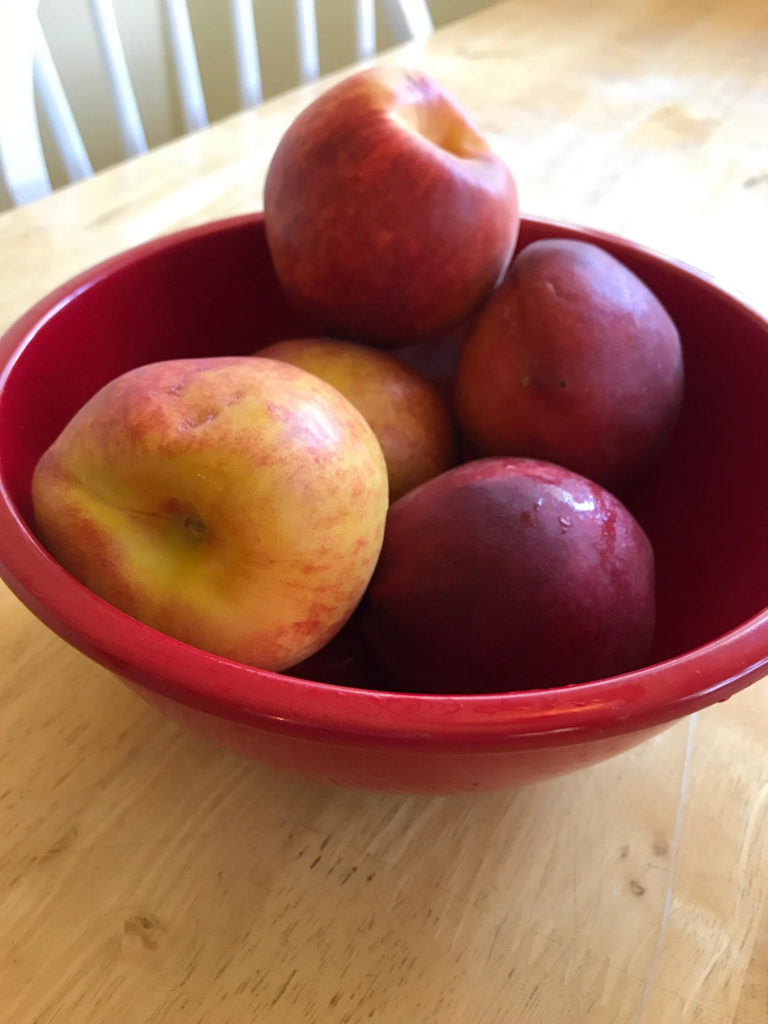 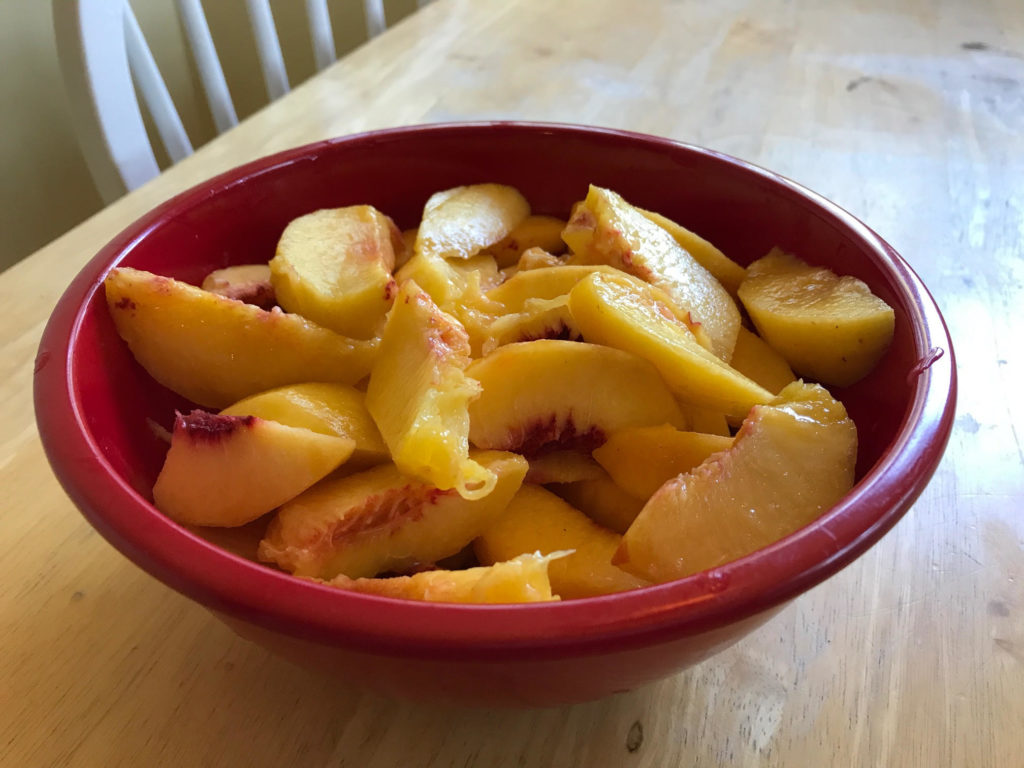 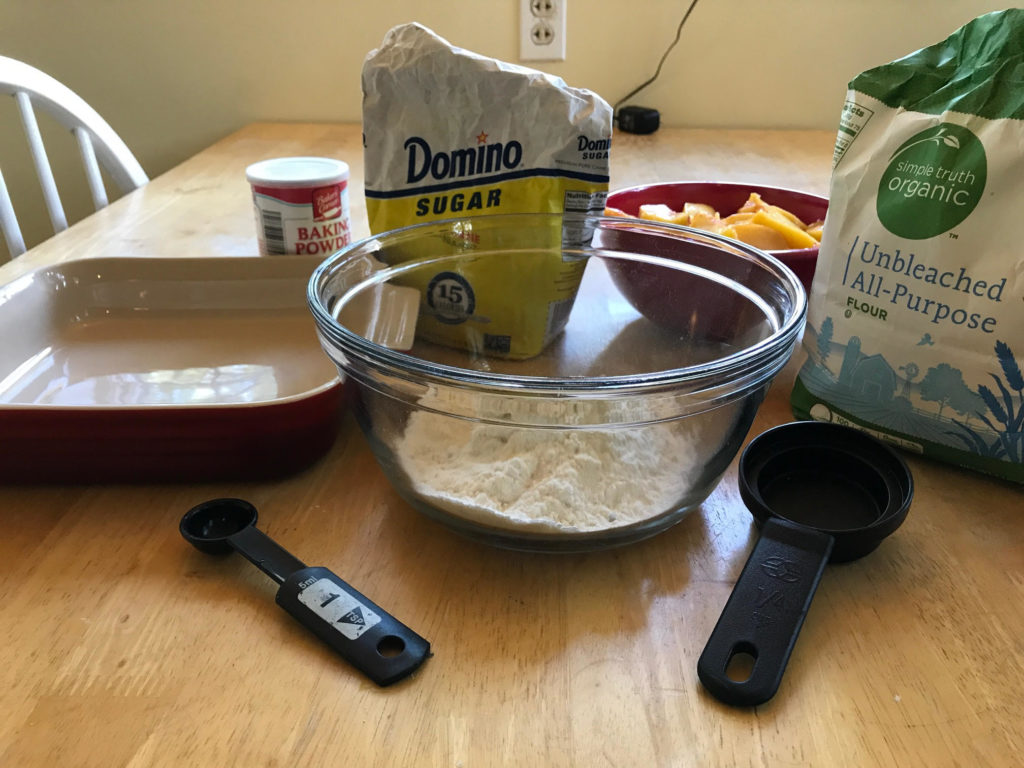 Get all your stuff organized! 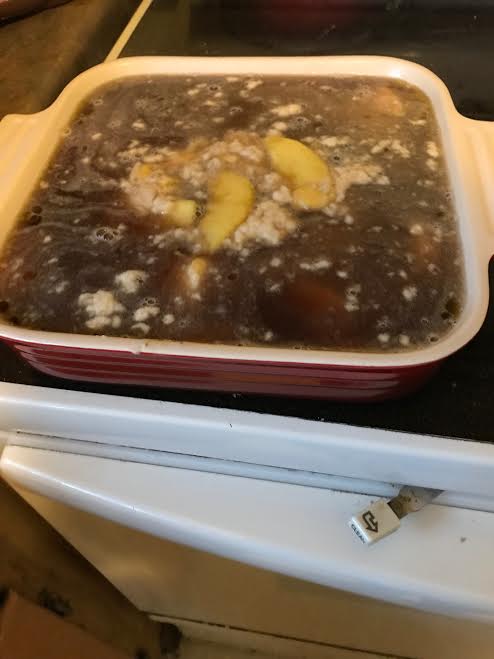 The liquid will harden and crust as the pudding bakes. 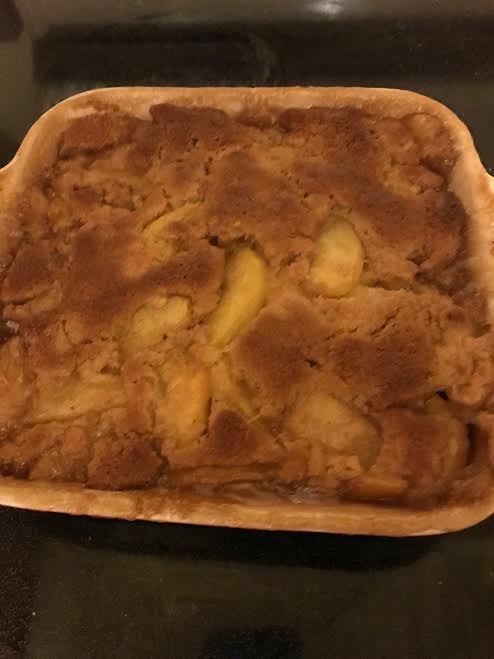 Yum a delicious crust with yummy peaches beneath. 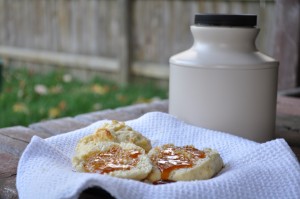 SOUTHERN GAL BISCUITS -  Yum, slather these with some southern molasses and you'll never want a biscuit another way!  This recipe comes to us by way of an Amish woman in the Ethridge, Tennessee community.

SOUTH TEXAS RICE:  Mmmmm, we go deeper into the South for this Amish recipe, concocted in the community of Beeville, Texas.  Click here.