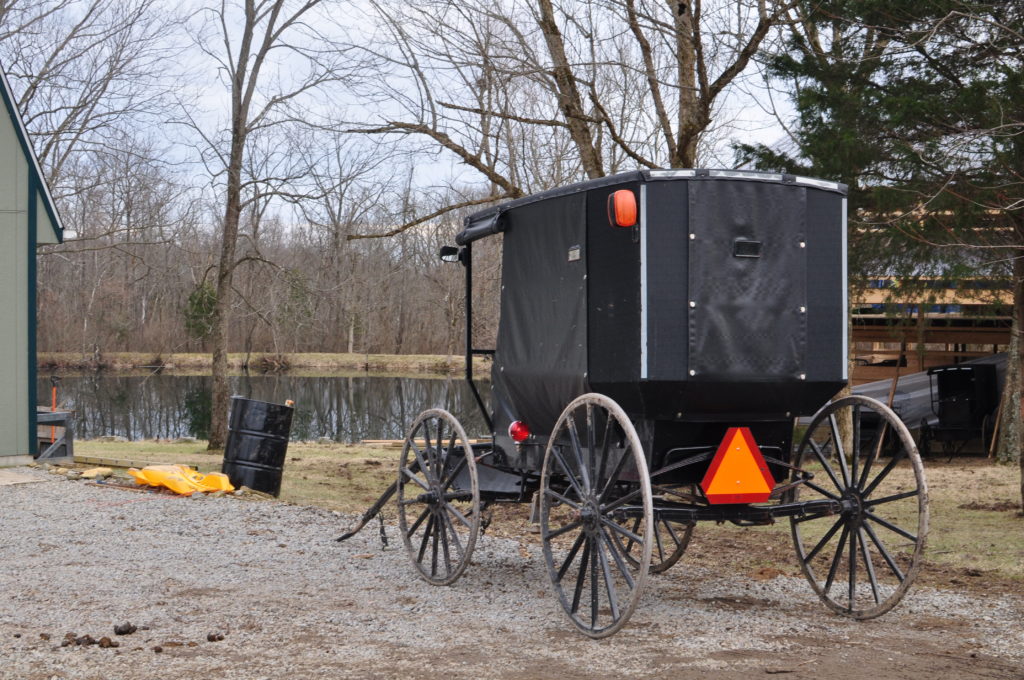 This is a really odd post. Even before the #MeToo era, I'd call this a odd, and vaguely creepy, post.  First of all, there are some photos in this batch that aren't of Amish women at all.   #17 is most certainly not anyone Amish.  And, if this post were written by a male, I'd definitely say it was vaguely creepy, but it is supposedly written by an "Amy Smith", which I guess makes it more palatable. I don't know.   Most Amish people still don't allow themselves to be photographed, although the views around pictures have been gradually changing.  It's no longer the severe taboo it used to be except in the most conservative communities.  But even so, most of these photos seem very "posed" which is still considered objectionable by many Amish.

I have never heard of the website that this is on, Thethings.com I did a little digging and it looks like it is based out of Quebec.