I have memories of my grandma frying up some Oscar Meyer or Kahn's bologna when I was a kid and then slapping it on some bread, with cheese, and maybe a little mayo.  She'd slice the sandwiches in diagonal wedges for me and, ah, such a simple sandwich, such kindness on Grandma's part....She'd cut little notches around the edges of the bologna to keep it from curling up when frying.  Whoever thought of frying bologna deserves a medal.  That said, those mass market lunch meats are preservative packed pseudo-foods.   So when I saw the Home Place's version of a bologna sandwich, you know, it sent me into pure bologna bliss....

I've written a lot about The Home Place, it's a Mennonite-owned market and furniture store just south of Georgetown, Ohio.  I'm glad I don't live closer to there because I'd be there way too often.  Anyway, feast your eyes on this: 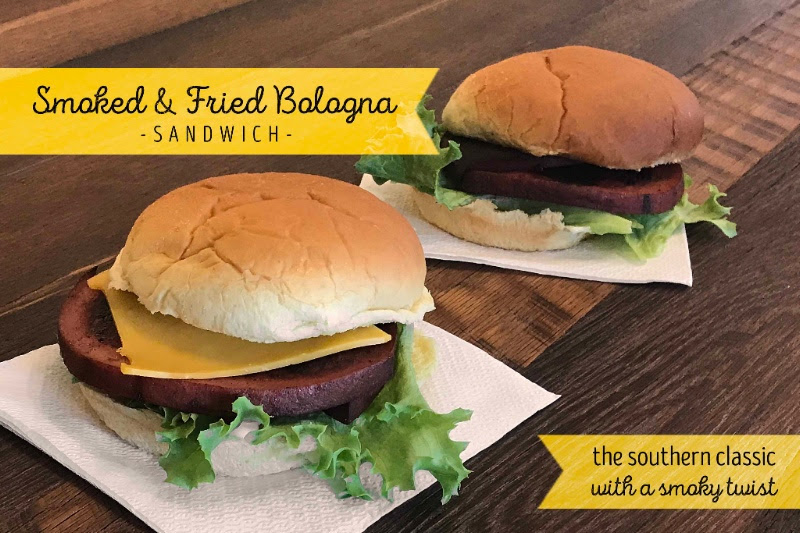 If you want to learn more about The Home Place or sign up for their newsletter when you can salivate over photos like this, click here. If you are in the area, you can visit their deli and buy one of these sandwiches.  What catches my eye are those thick cuts of Kentucky's Best bologna.

Okay, so while we are on the topic of bologna (is it baloney or bologna?)

This is a recipe for simple bologna and cheese sandwiches that comes to me from an Amish woman in Aylmer, Ontario:

This next recipe sounds rather amazing:

And, lastly, you can make your own homemade Amish bologna with this recipe:

And, lastly, try this Amish pasta salad with cubed Amish Country Lebanon bologna in it. Click here for the recipe.