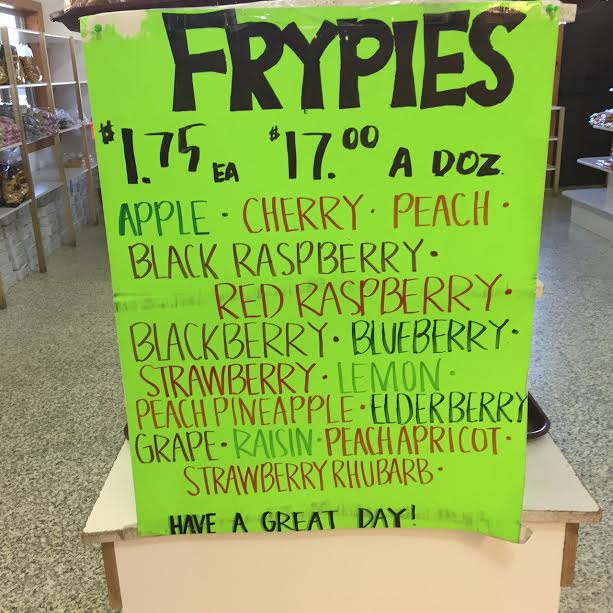 Very few confections capture the essence of the Amish more than, say, whoopie pies.  Whoopie pies get most of the attention but there is another kind of pie that is perhaps even more quintessentially Amish: Fried Pies.  Or are they fry pies? 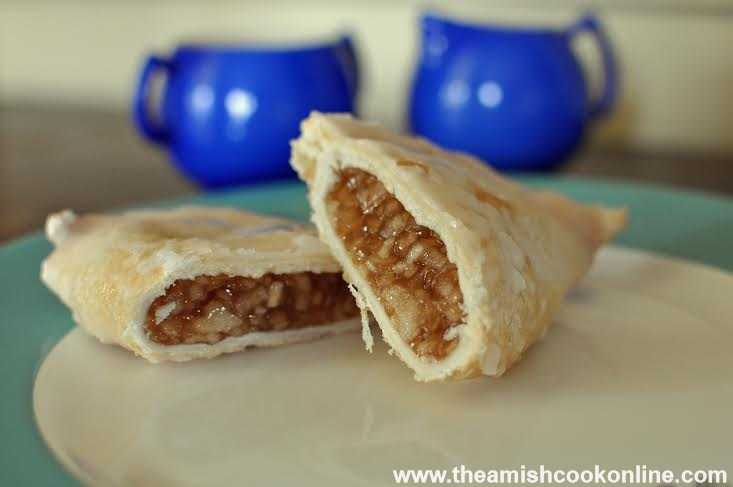 For the uninitiated fry pies resemble the Hostess fruit pies found in generations of lunchpails.  While I like the Hostess version, really, there's nothing better than a homemade pie.

Fried pies are a staple of the Amish dessert diet.  They are relatively easy to make and they are very portable, so it makes a great “lunch bucket” snack.    Fried pies are popular throughout Amish country, but seem especially popular in the South.   There’s a Beachy Amish Mennonite-owned Fried Pie “factory” in Whitesville, Tennessee and there’s an Amish woman in Ethridge, Tennessee who makes superb fried pies and sells them on Saturday mornings.  Yummy!  You can find some of the Whitesville fried pies in some Schnuck’s supermarkets in the St. Louis and Memphis areas.  Those are some good pies if you can find them!   Fried pies have been popularized in Amish literature and can found in my flavors: peach, raspberry, blackberry, and even grape.  You can also get “chocolate” fried pies filled with a chocolate filling.  Yum.  The Country Crust Bakery in Bainbridge, Ohio has superb fried pies. 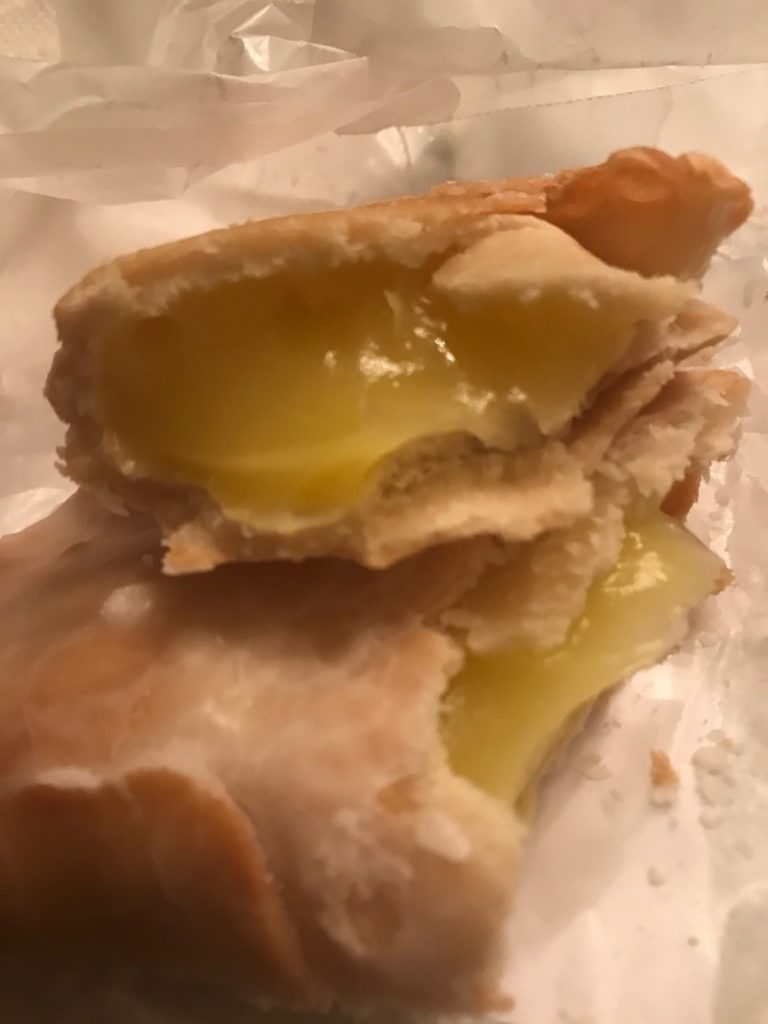 This is a lemon fry pie I picked up at a small produce market last night.

There is a small country market near where I live that sells "Amish made fried pies" that are delivered fresh each Thursday.  I won't nail them for false advertising, but they aren't Amish-made.  They are good, though. 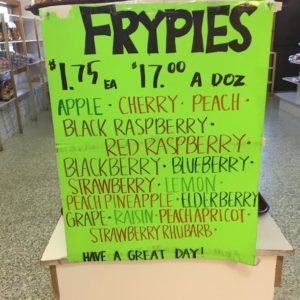 Tried this recipe?Let us know how it was!
Powdered Sugar Glaze

Print
Ingredients
Instructions
Wordpress Recipe Plugin by EasyRecipe
3.5.3226
« Out in Left Field Is Out In Left Field?
Amish Cinnamon Pie and 4 Other Great Depression Pies »