Clarence Glauner attributes his longevity to a combination of good genes and a lifetime of work, activity and healthy eating. He spent his early years on the family farm outside Honey Brook, Chester County.

Amish neighbors gave him the lifelong nickname “Dutch,” due to the colloquial speech patterns he picked up, despite his mother being of Irish ancestry and the family not speaking Pennsylvania Dutch.

So he was born just a few years after the Wright brothers first took flight,  four years after the last Revolutionary War widow died, was alive when the Titanic sunk, and, well, it's just incredible.  Click here to read more about this incredible longevity! 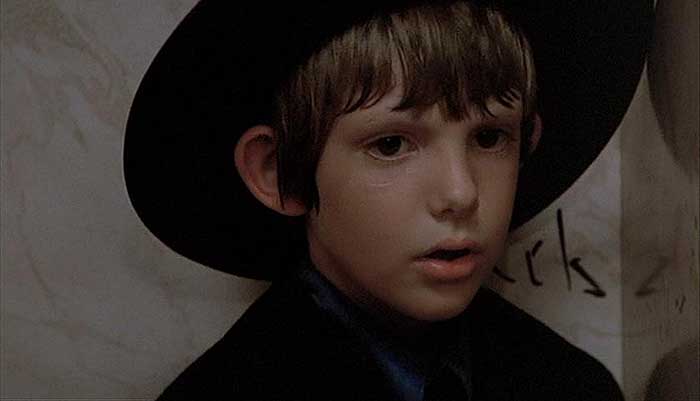 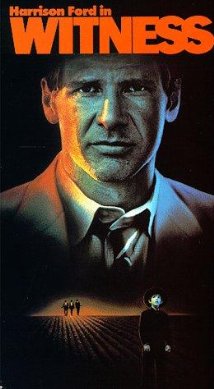 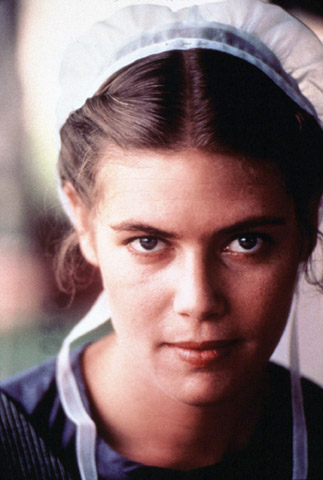 WITNESS:   While Philadelphia, like the rest of us, is hunkered down, the local paper is choosing a movie a week for everyone to watch and then discuss.   The Amish-themed movie, Witness, was one of their recent choices and it spurred a lot of conversations, including from the person who purchased the car that Harrison Ford used in the movie.

When we asked all of Philadelphia to watch Witness this weekend for Week 2 of our One Movie, One Philadelphia initiative, we expected that some of you would have fond memories of the 1985 Harrison Ford Philly noir thriller.

We did not expect that one of you might have the actual Witness car in your possession.

Reader Eric Fasci of Harleysville wrote to tell us he’s the proud owner of the blue VW squareback that protagonist John Book (Ford) takes to Amish country as he flees from crooked cops and hides out with an Amish woman (Kelly McGillis), her son (Lukas Haas), and her father (Jan Rubes).

Ah, I love that movie.  It really has held up well over time. Read more here.