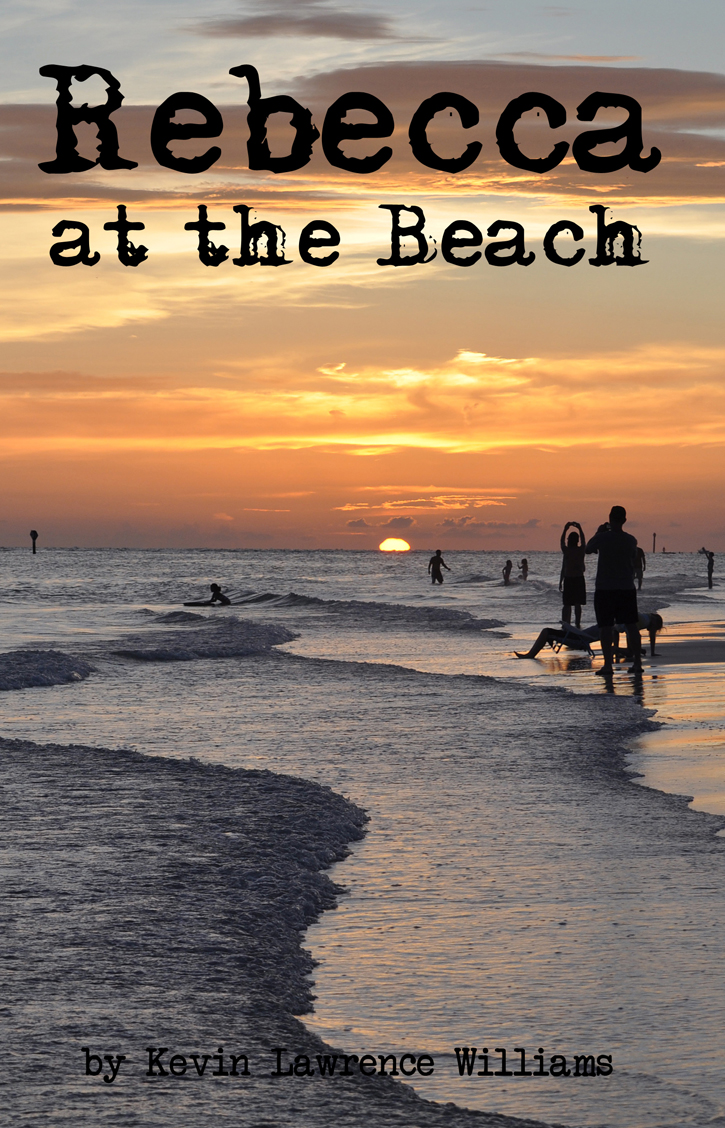 Rebecca At The Beach

I first wrote Rebecca at the Beach in 2012.  It was the height of the Amish fiction wave.  Amish-themed fiction was appearing everywhere.  Authors Beverly Lewis and Wanda Brunstetter were leading the way, but even relatively unknown authors were inking lucrative book deals with publishing houses eager to jump into the Amish fiction action.

As someone who studies Amish culture and writes about it, I was dismissive of most of the books.  I didn’t think they represented reality and I thought perhaps I could do better. So I tried writing some Amish fiction.  Perhaps, I did better, or maybe I didn’t. You can decide.  The Amish fiction craze has waned a bit since then, but there still is an appetite for it, so I thought now, a decade later, would be a great time to re-release this book.

Below is an excerpt:

Mark passed the early afternoon staring at the sea and the empty sand, except for the persistent parade of runners on the shore trekking between two distant jetties. He decided that maybe he'd have better luck if he went to Siesta's public beach, a place with a concession stand, restrooms, and volleyball courts. So Mark repeated his morning routine, heading for the waist-deep waters. And that's when he first saw her. She was tall, maybe a half inch shorter than Mark's 5'9" height. Mark often thought his height followed the same pattern as everything else in his life, too tall to garner sympathy for being such a short guy and too short to be attractive to women who liked tall men. If someone could also get a B minus for height, Mark somehow succeeded.

Mark used his well-honed guessing skills to put her age at 17 or 18. Actually, teenage girls were probably the toughest of all ages to guess at the amusement park. Some 13-year-olds looked like 18-year-olds, and sometimes the opposite. It made trying to meet girls a minefield randomly. Mark had no interest in going out with someone in junior high.

The young woman's long, coffee-colored hair, which she had braided and pulled in front of her, was wet with seawater. She squeezed out the water. The girl was wearing a sleek green one-piece Speedo swimsuit which accentuated her tan, athletic body. Several cheap, colorful bracelets added a splash of teenage whimsy to her wrist. She seemed tentative. Mark was immediately mesmerized and wanted to talk to her. But his shyness settled over him, and he watched her instead of from afar. He wished he had his Fool-The-Guesser microphone: it was his superhero suit, the tool that transformed him from bland boy to colorful performer. He could call her to "step right up, step right up." Back at the amusement park, behind the safety and purpose of the booming microphone, he could summon up the courage to converse with the prettiest woman. But there was no microphone here, just the shyness and the sea.

Tomorrow, he'd come back, and maybe he'd see her again. There was always tomorrow.

Rebecca At The Beach